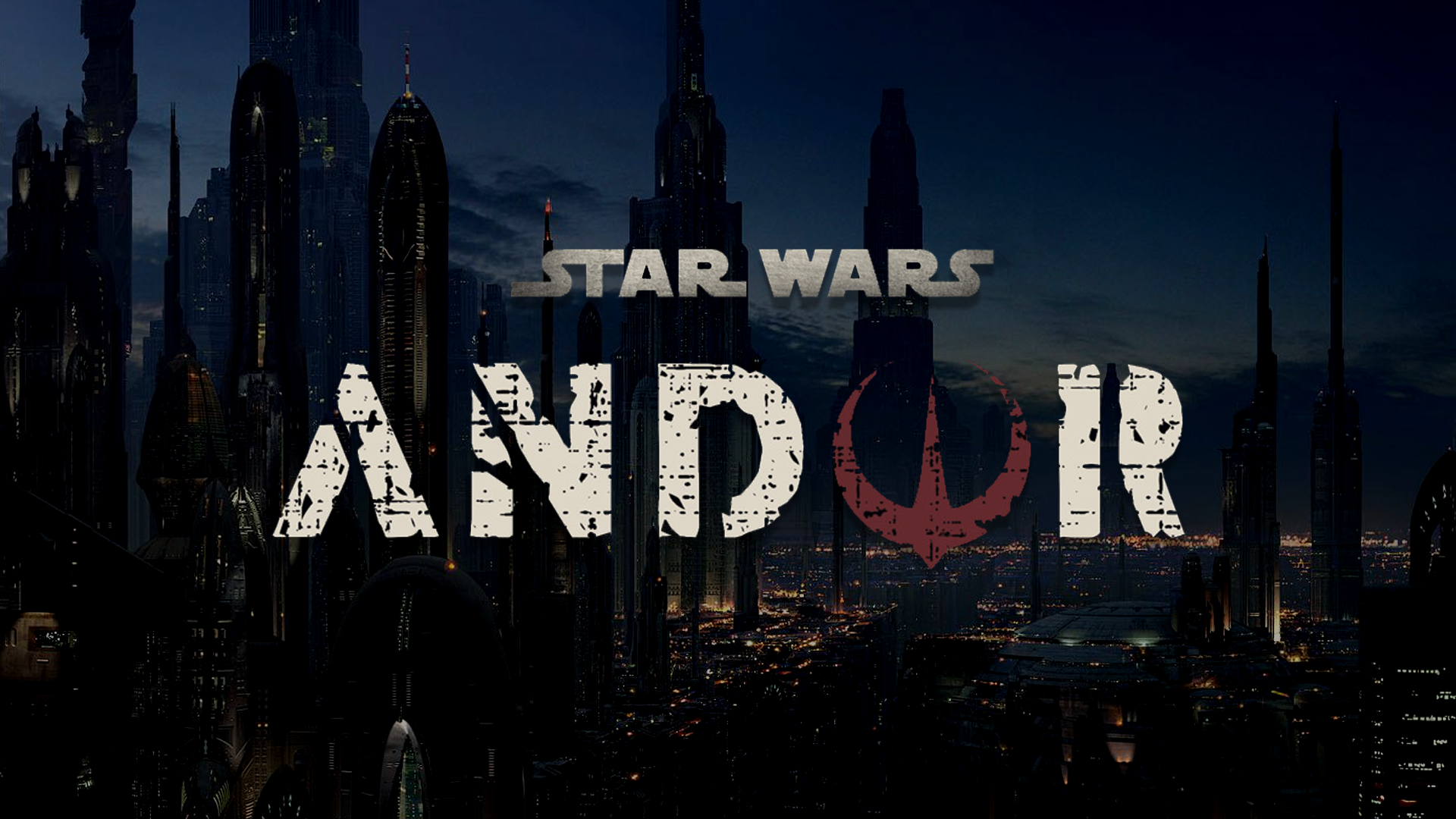 The Rogue One: A Star Wars Story prequel, Andor, has reportedly wrapped filming. Along with news, One Take News revealed new details regarding the series connections to the prequel trilogy.

According to One Take News, Coruscant will be making an appearance in Andor. Coruscant is most known for being the capital of the Galactic Republic during the prequels and for its legendary Jedi Temple. In canon, the Jedi Temple becomes Palpatine’s “Imperial Palace” following the Empire’s occupation, so it would be interesting to see if it appears in the series.

Additionally, the series is rumored to feature post-Order 66 clone troopers, similar to Star Wars: The Bad Batch.‘ One Take News alleges that the Imperial troopers will include a mix of “later produced clones and regular bucket-heads.”

Providing further evidence to their claims, the sizzle reel for Andor showcased costume designs that could fit into the high-class aesthetic of the upper-levels on Coruscant.

Star Wars: Andor is anticipated to release on Disney+ in 2022. The exact release date for the series is currently unknown, but we hope to learn more details soon!

What other prequel elements would you like to see Star Wars: Andor? Let us know in the comments below or tag us on Twitter at @PlexReel!