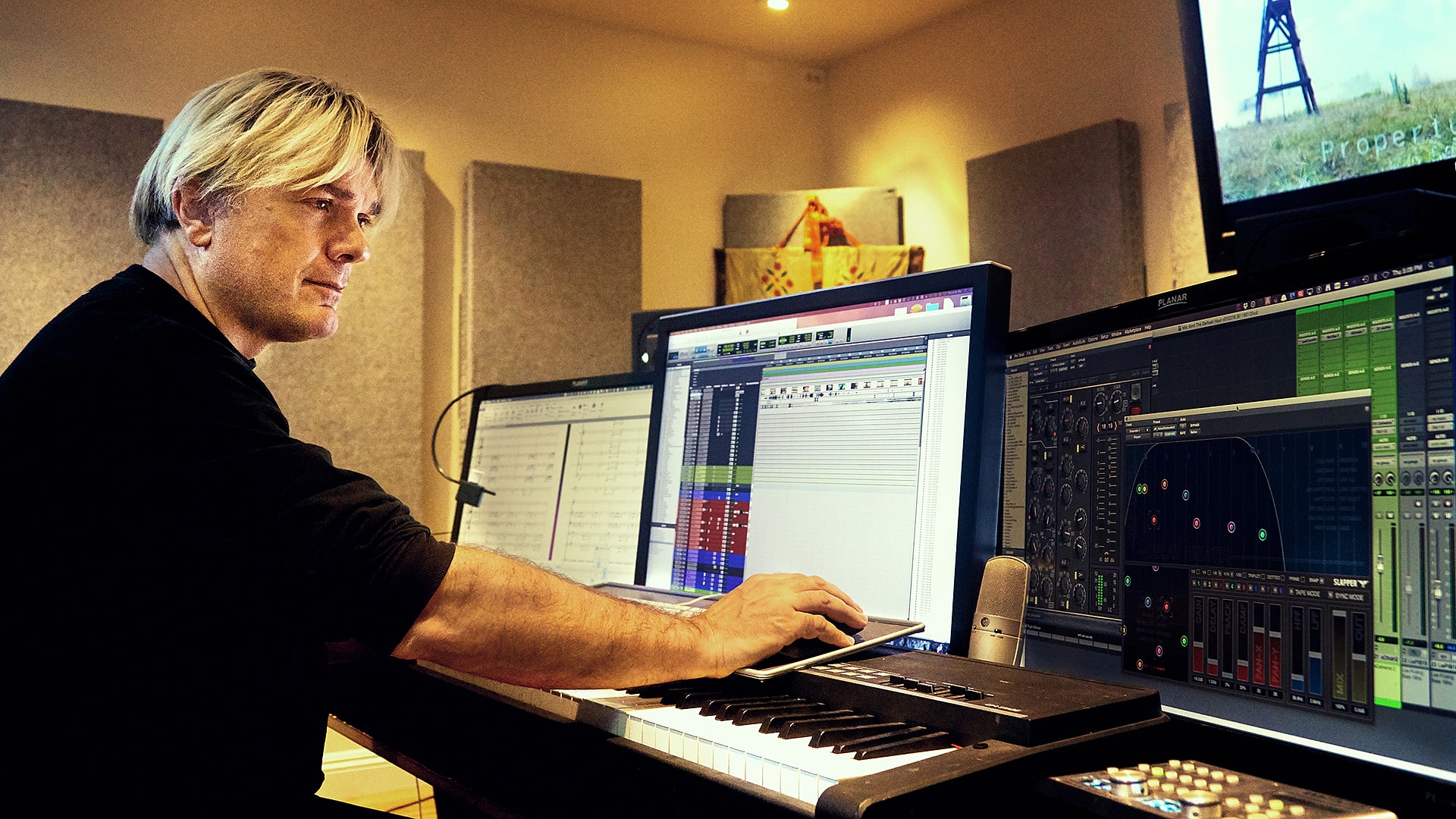 Composer James Horner sadly passed away in 2015. Horner’s credits include Titanic, Braveheart, and the blockbuster Avatar. Though his original work will be featured in some of the planned Avatar sequels, he died before he could begin working on new pieces for the franchise; nonetheless, that effort will be taken on by someone extremely close to him.

Simon Franglen is expected to compose the four sequels, which are all in varying stages of production, according to 20th Century Studios’ official Avatar Twitter account.

The sequel to James Cameron’s world of Pandora will debut in theaters on December 16, 2022.

Related Topics:AvatarDisneyNewsSequelsSimon Franglen
Up Next