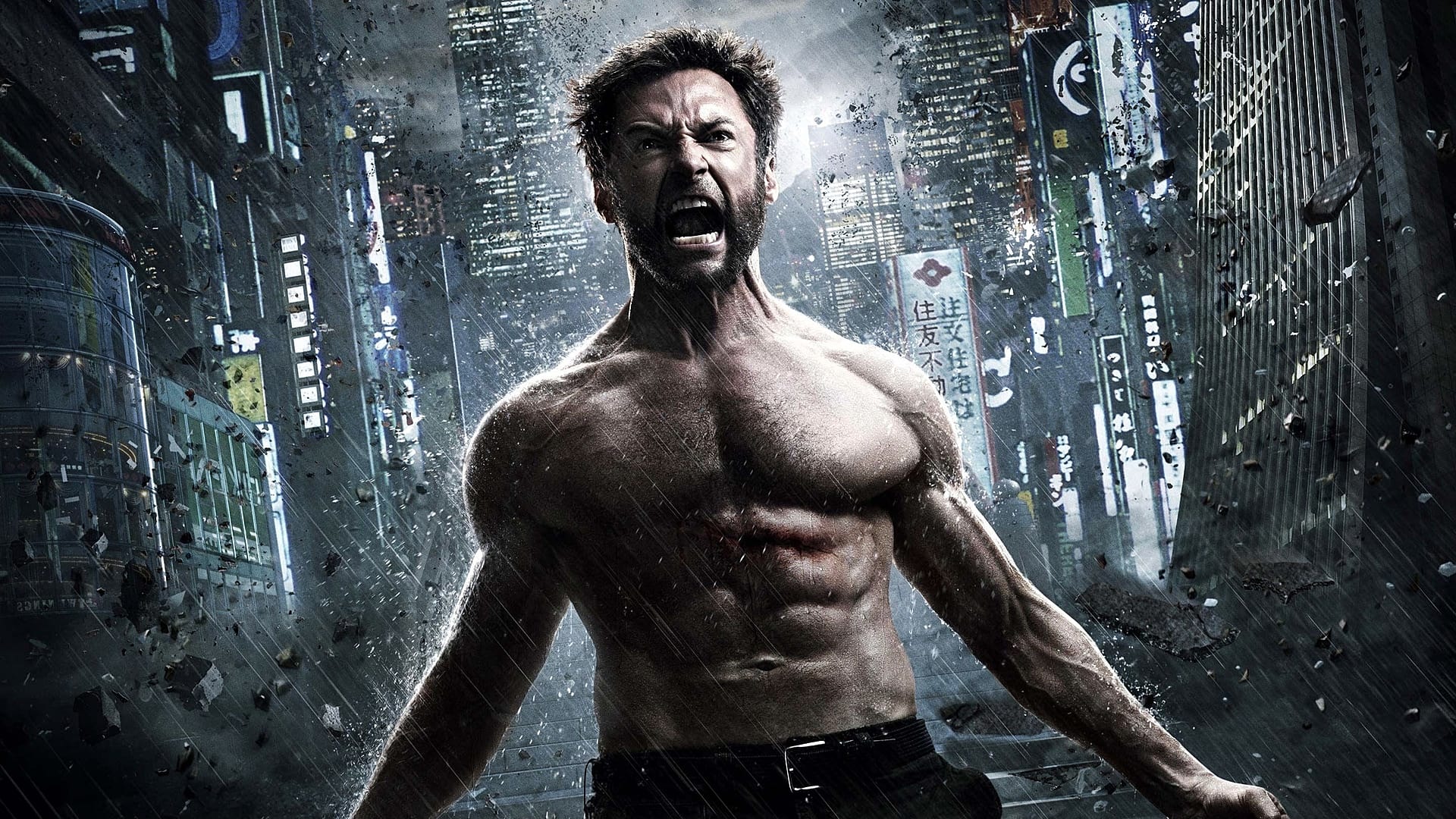 There was almost a way home for one of Marvel’s most beloved characters, according to a recent rumor addressed by Marvel Insider Daniel Richtman. For a long time now, Marvel fans have been begging the studio to find a way to bring the X-Men team into the MCU, with most fans citing Wolverine as their #1 pick to appear alongside their favorite MCU team-ups. Allegedly, Hugh Jackman had been approached to make an appearance in Doctor Strange in the Multiverse of Madness, but it never came to fruition.

It would make sense for Marvel to use the multiverse as a means to incorporate characters from Fox’s Marvel universe. After all, WandaVision nearly did this with the inclusion of Evan Peters as not-Pietro (a.k.a. Ralph Boener). Speaking of Wanda and the multiverse, Richtman has previously reported that she is set to go up against a Fox-verse character in the upcoming Doctor Strange sequel.

While nothing is official and we will likely never know what the plan was for Wolverine’s appearance, some believe that he was intended to be the Fox-verse character that squared up against the Scarlett Witch. It’s probably for the best that Logan didn’t emerge from the multiverse because he was reportedly going to get seriously defeated by Scarlet Witch.

Do you think Wolverine will ever appear in the Marvel Cinematic Universe? Let us know in the comments below and or tag us on Twitter at @PlexReel!