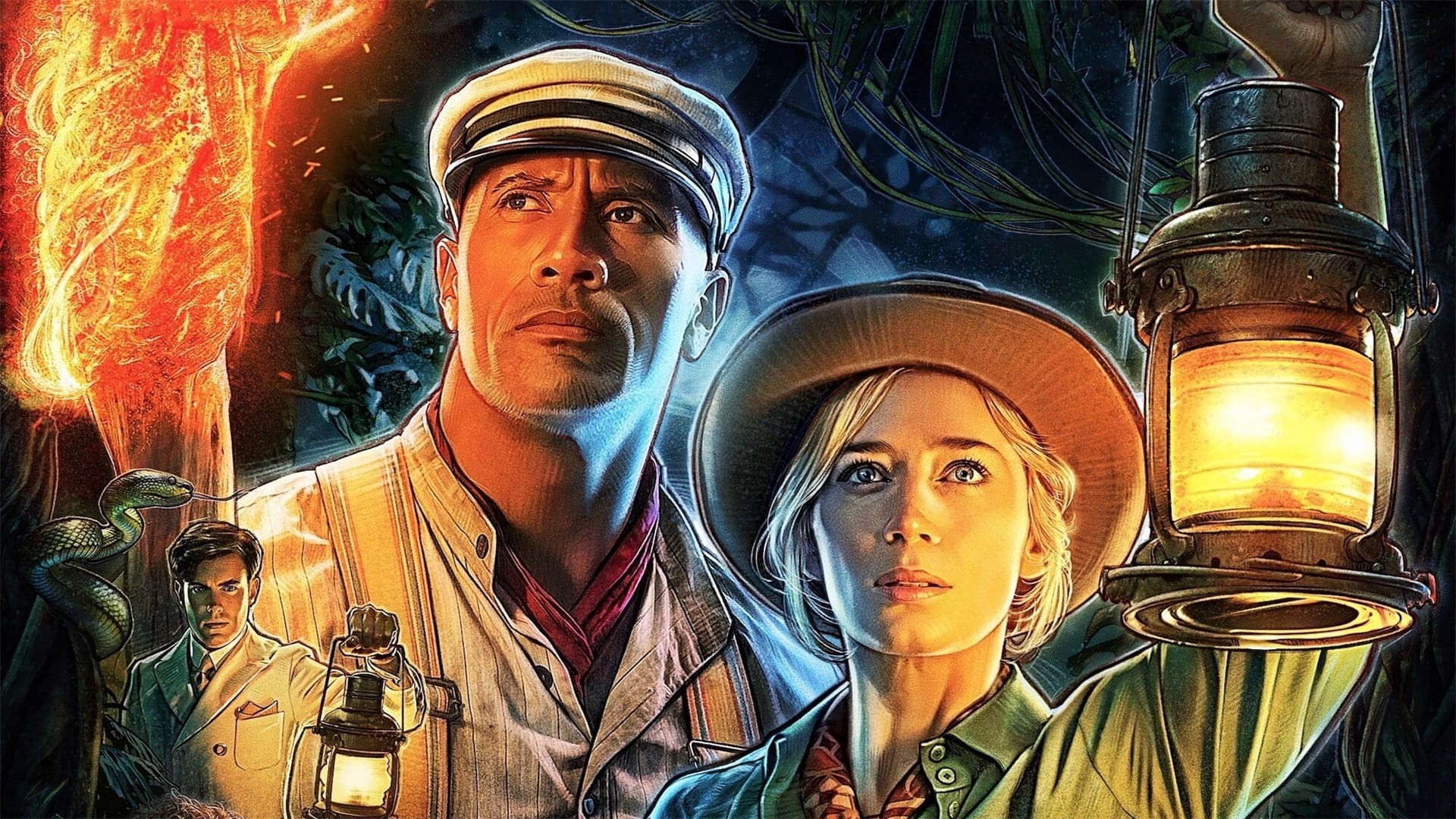 After weeks of teasing from actor Dwayne Johnson, Disney has confirmed that a Jungle Cruise sequel is in the works. The announcement comes just hours after the film’s domestic box gross surpassed $100 million.

Johnson and Emily Blunt are likely to reprise their roles as wisecracking dad joke captain Frank Wolff and intrepid scholar Dr. Lily Houghton in the sequel, according to The Hollywood Reporter. The new adventure will be written by Michael Green, who also co-wrote Disney’s most recent success. Jaume Collet-Serra, the film’s director, is also slated to return.

Jungle Cruise has been a huge success with a worldwide box office of over $200 million, excluding the yet-to-be-released numbers from its release on Disney+ Premier Access.

The film is based on the fun-filled Amazonian adventure Disney Park thrill ride that has captured the hearts of millions.