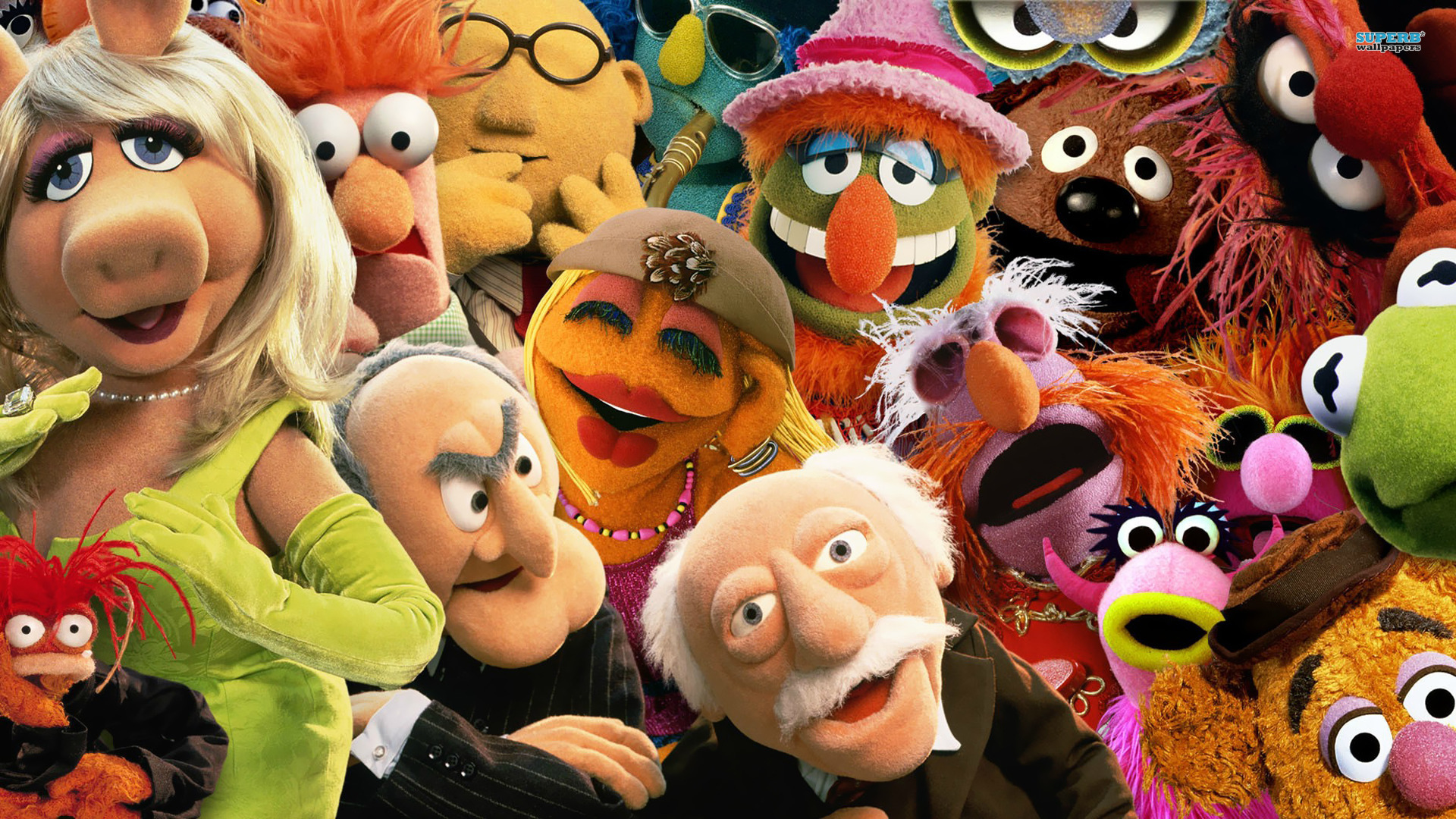 In a new interview with The Guardian, legendary puppeteer and director Frank Oz discusses his tumultuous relationship with The Walt Disney Company.

Oz is well known for being the voice of Yoda, Fozzie Bear, and Miss Piggy, as well as being the original puppeteer performer. In an interview published on Monday, one of Jim Henson’s closest friends and Muppets collaborators claims that Disney “doesn’t want him” anymore.

“I’d love to do the Muppets again but Disney doesn’t want me, and Sesame Street hasn’t asked me for 10 years. They don’t want me because I won’t follow orders and I won’t do the kind of Muppets they believe in.”

Since Disney acquired the Muppets in 2004 for $75 million, after 14 years of negotiations dating back to when Jim Henson was still alive, Oz has been vocal regarding Disney’s handling of the characters. Oz claimed that he does not watch any of the current Muppets or Sesame Street projects in which he played Cookie Monster, Bert, or Grover. And he doesn’t hold back when it comes to explaining why.

“The soul’s not there. The soul is what makes things grow and be funny. But I miss them and love them.”

In 2017 and 2019, Oz worked with Disney to reprise his role as Yoda in Star Wars: The Last Jedi and The Rise of Skywalker, as well as voicing Yoda in many Disney theme park attractions such as Star Tours–The Adventures Continue and Star Wars: Galaxy’s Edge.

Despite his grievances with the House of Mouse, one can hope that his time with the Muppets is not yet over.

Who is your favorite Muppets character? Let us know in the comments below and or tag us on Twitter at @PlexReel!