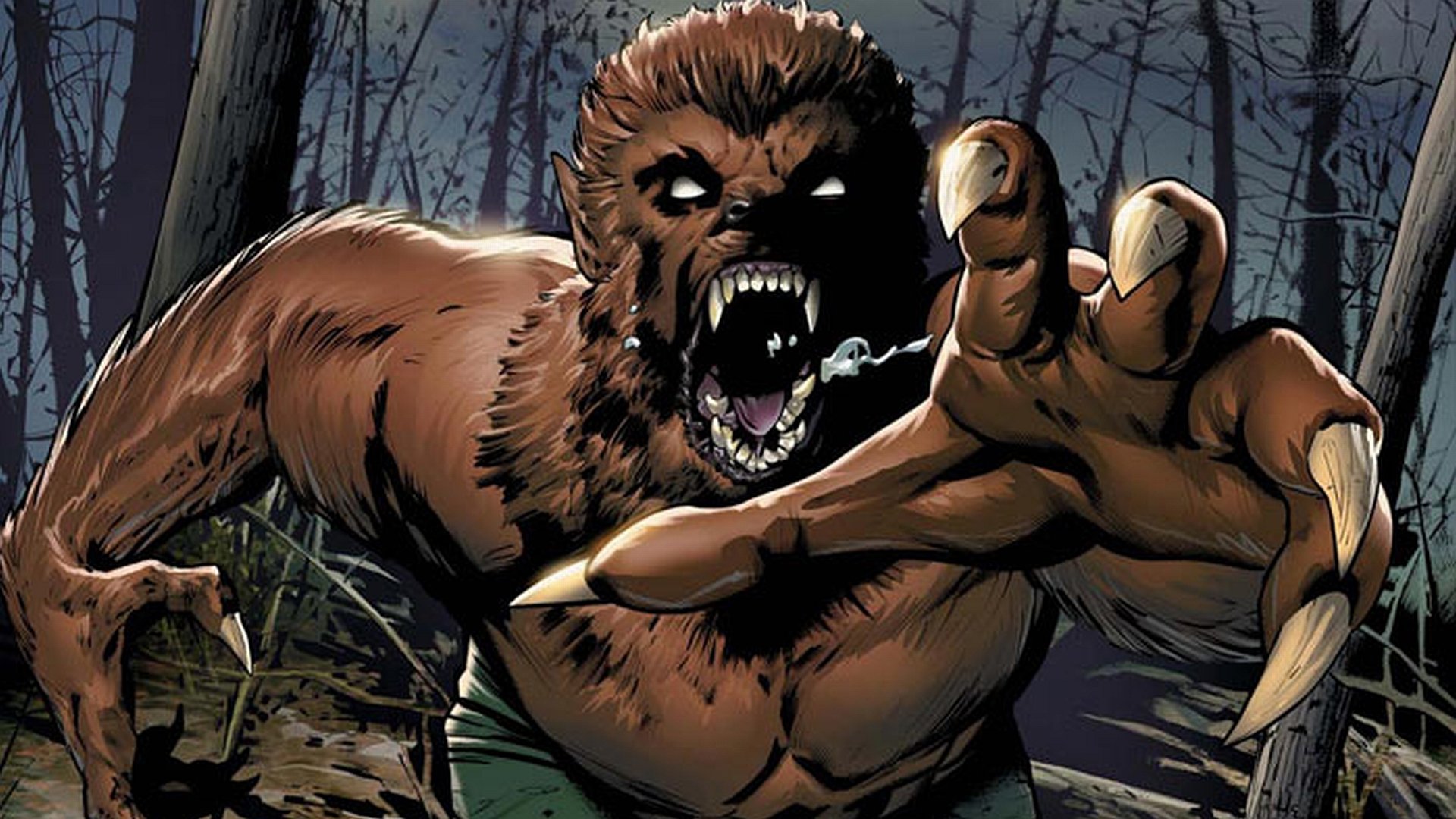 Disney+ has been a never-ending gift for the ever-expanding storytelling of the Marvel Cinematic Universe.

Just this year, Marvel Studios has already released several of its first-ever live-action TV series on Disney+ including its recent multiversal animated series, What If…?.

Marvel Studios intends to provide one-off live-action specials to Disney+ in addition to its series documentaries.

Marvel President Kevin Feige announced The Guardians of the Galaxy Holiday Special would debut on the streaming service in Christmas 2022 at Disney Investor Day this past December. This is the first special of its kind, and it seems there are more to come!

According to The Wrap, Marvel Studios is putting together a cast for an untitled Halloween special that will debut on Disney+ in 2022. To star in the special, the studio is looking for a “Latino male in his 30s.” The project is expected to begin production in early 2022.

It also seems that Marvel is about to get a lot scarier. Already, Doctor Strange in the Multiverse of Madness is said to be “going for that horror show vibe” and now, Marvel’s Halloween special is rumored to focus on Werewolf by Night.

The untitled Marvel Studios Halloween Special is aiming for a production start date in early 2022.

Related Topics:Disney+HalloweenMarvelNewsWerewolf by Night
Up Next

Could ‘The Eternals’ Be Delayed Again? New Reports Suggest… It Depends