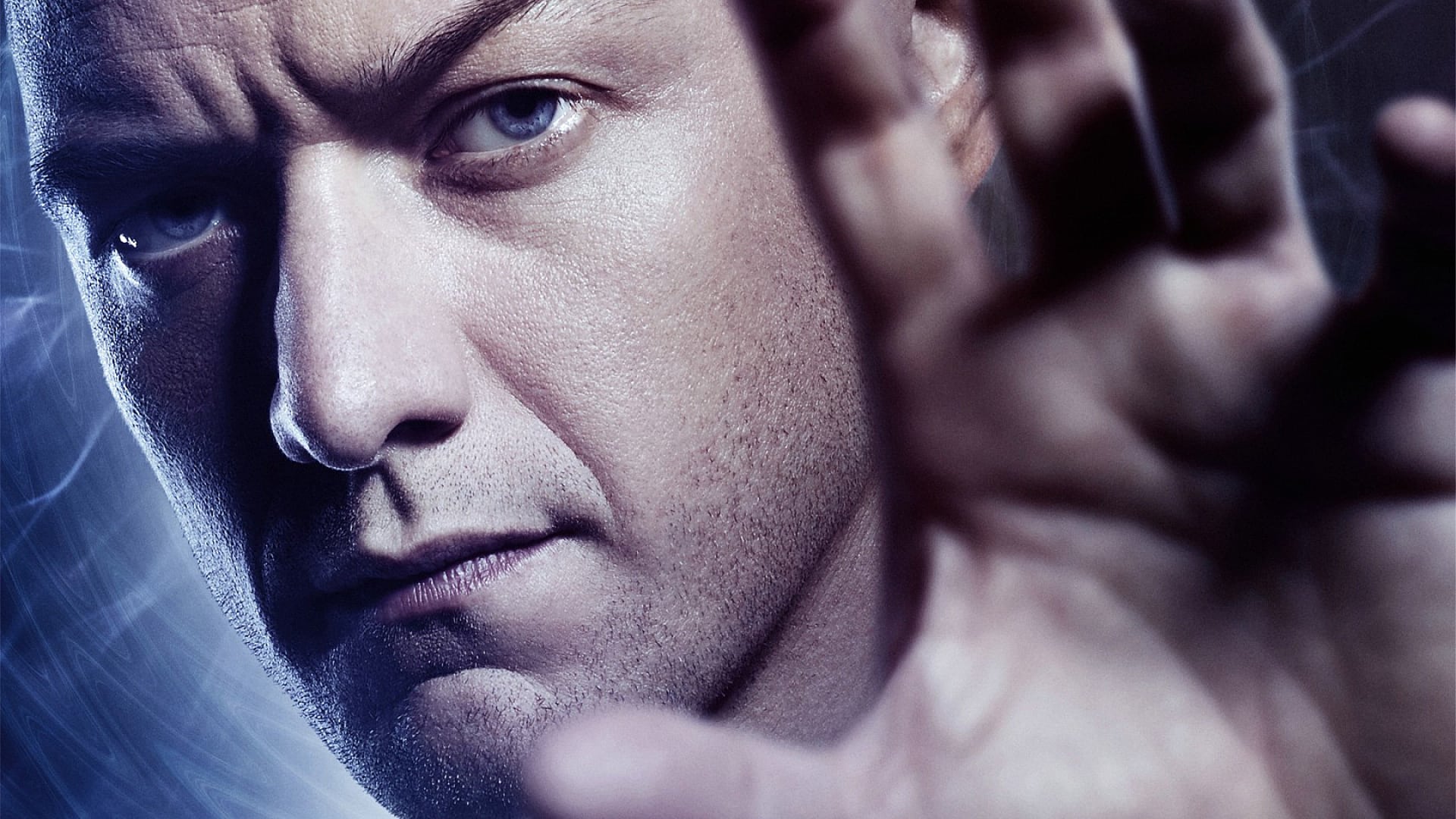 One of the most critical chapters in the MCU’s Phase 4 appears to be Doctor Strange in the Multiverse of Madness. With loads of thrilling cameos from past superhero icons, the title implies that the franchise will dive into the wider Marvel world. This might also affect the shape of the Marvel Cinematic Universe in a fundamental way.

According to Movie Scope, Marvel Studios is bringing back a legendary character from Fox’s X-Men franchise — Charles Xavier a.k.a. Professor X. The site suggests that the character will have a “small yet significant role in the film,” lending credence to the rumor that the X-Men will debut in the MCU sooner rather than later.

Another bit of added surety to Professor X’s return is that insider/scooper Daniel Richtman endorsed the site’s leak.

However, only time will tell if other more notable sources can confirm such a wild claim.

Doctor Strange in the Multiverse of Madness is scheduled to release in theaters on March 25, 2022.