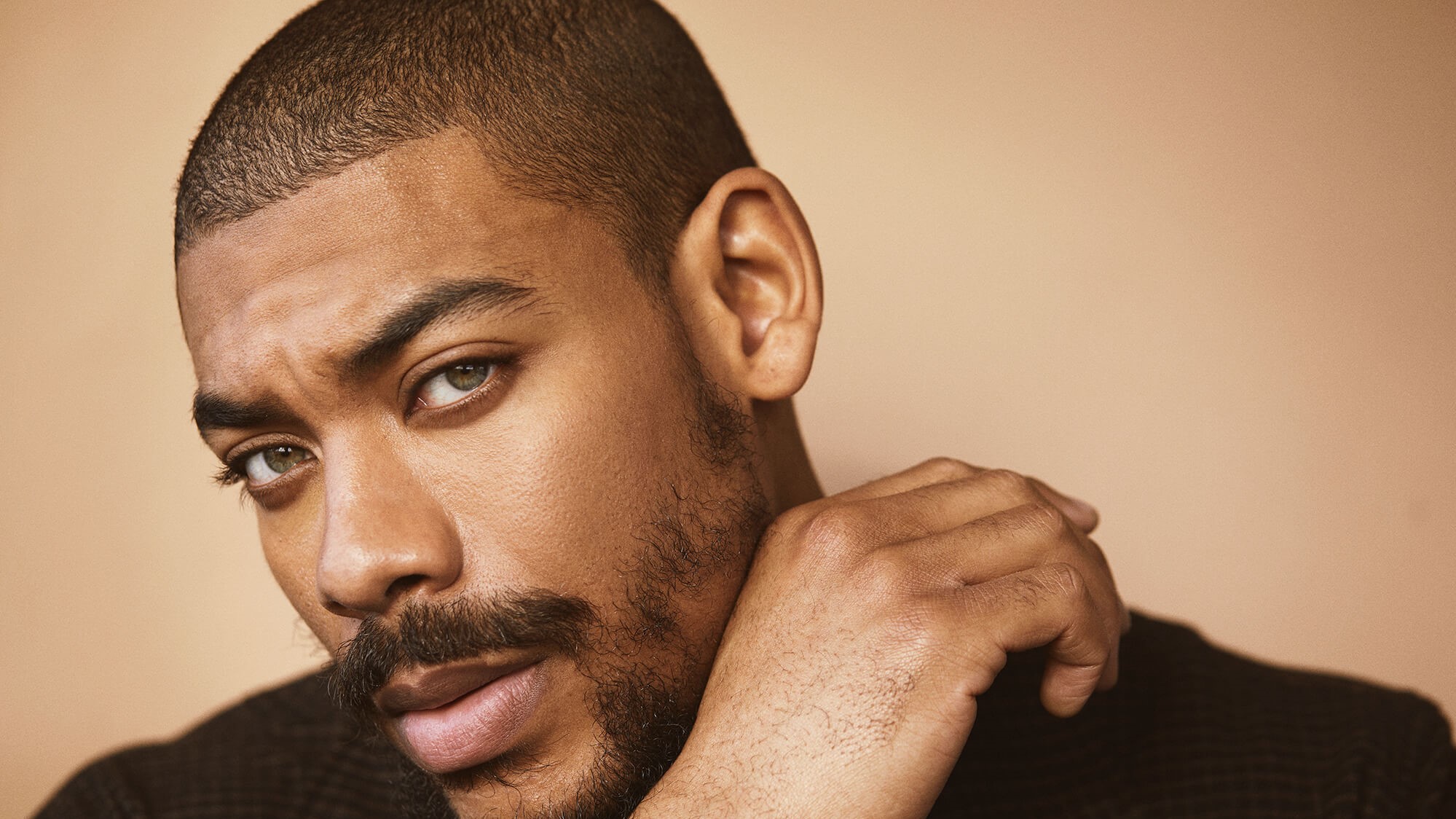 As production on Disney’s sequel to the billion-dollar success The Lion King begins, the film has reportedly found its cast. Kelvin Harrison Jr. (Waves) and Aaron Pierre (Old) have signed on to voice the two leads, according to Deadline.

Mufasa will be played by Aaron Pierre, who will succeed James Earl Jones in the role. Taka, a totally new character, will be voiced by Kelvin Harrison Jr. Additional casting is presently taking place, and according to The DisInsider, we should hear about several big-name actors joining in the coming weeks. There will be some new characters as well as some familiar ones.

This prequel film will be directed by Academy Award-winning director Barry Jenkins. He’ll be collaborating with cinematographer James Laxton once more. Additionally, Jenkins first mentioned the story concept a few months ago.

“I read the script and about 40 pages in I turned to Lulu [Wang] and I said, “Holy ****, this is good.” And as I kept reading, I got further away from the side of my brain that said, “Oh, a filmmaker like you doesn’t make a film like this,” and allowed myself to get to the place where these characters, this story, is amazing. What really pushed me across the line was James, my DP, said, “You know what? There’s something really interesting in this mode of filmmaking that we haven’t done and that not many people have done.” That was when I went back to the powers that be and said, “I would love to do this, but I’ve got to be able to do what I do.” And they said yes! I think part of that is because I knew at that point that you had already shot a very big movie of your own with some of these same folks. And knowing that Chloe Zhao had gone from one of the most beautiful films of the century with “The Rider” to making a Marvel movie, I was like, “Oh, ****. If she can do it, I can do it.”