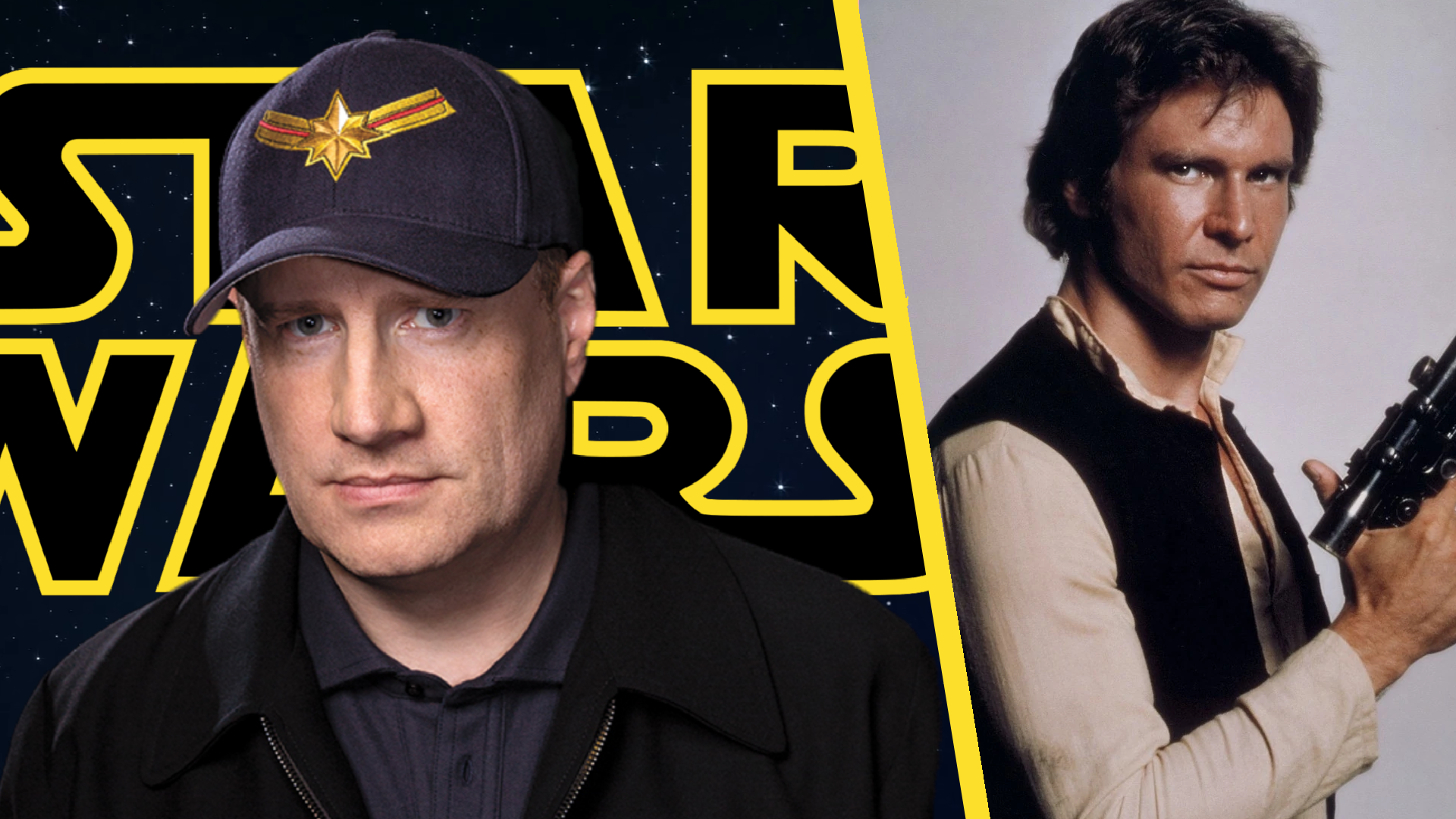 Currently, not much information is known regarding the film. However, we know that Feige is working with Loki‘s Michael Waldron to pen the script. When asked about the status of the film’s script, Feige responded:

“In the works, in progress.”

Collider also asked if it would be a “solo” film: meaning a standalone project. Interestingly, Feige dodged the question and instead answered whether or not Han Solo would be involved in the film:

“It’s not about Han Solo. Han Solo is not in it, though.”

The release window for Feige’s Star Wars film is unknown. Although we expect that it will be a while until release since Patty Jenkin’s Rogue Squadron and Taika Waititi’s film will need to be released first.

What would you like Feige’s Star Wars film to be about? Let us know in the comments below or tag us on Twitter at @PlexReel!