Could ‘The Eternals’ Be Delayed Again? New Reports Suggest... It Depends 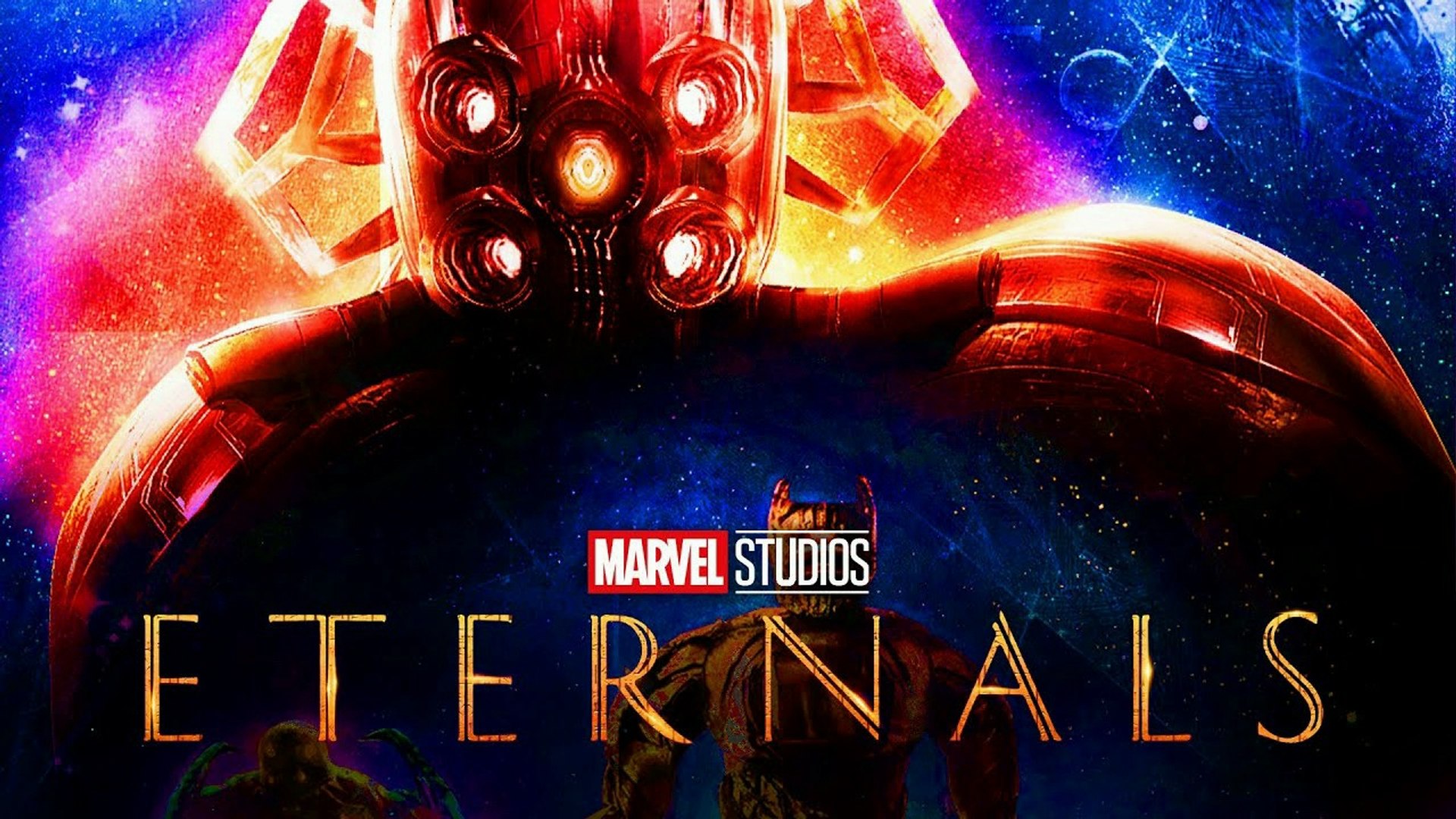 Earlier this week, Vulture reported that Sony was considering pushing Venom: Let There Be Carnage to January 2022, amid concerns with the box office performance of comic book films like Marvel’s Black Widow and DC’s The Suicide Squad. Warner Bros.’ summer superhero blockbuster has only made around $141 million worldwide, with domestic box office numbers accounting for $49 million of that total.

There are however conflicting reports that seem to think the Venom sequel is still set to premiere in October, though anything is possible with mixed box office numbers and moviegoer hesitancy. This uncertainty is unfortunately why new rumors have emerged surrounding what Marvel has planned for The Eternals.

In the Vulture article, their sources suggested that Marvel may delay The Eternals if the upcoming release of Shang-Chi and the Legend of the Ten Rings does not have strong box office numbers. If Marvel chooses to delay The Eternals again, it would be the film’s fourth release date. Chloe Zhao’s superheroes were first set to appear in November 2020, before COVID-19 pushed the release date to February 2021 and then its current release of November 5th, 2021.

Shang-Chi has received glowing reviews from critics and is currently Certified Fresh at Rotten Tomatoes with a solid 91% on the Tomatometer, but everything will hinge on whether or not audiences are willing to brave crowded theaters to see the film.

With three major Phase 4 film releases looming on the horizon, it would be shocking to see Marvel push the November 5th release date for The Eternals, especially with Spider-Man: No Way Home premiere in December. The studio is not going to want to signal further theatrical release uncertainty that could jeopardize the box office potential of Spider-Man. Especially when Disney is only receiving 25% of the profits from the Sony release.

Are you planning to see Shang-Chi and the Legend of the Ten Rings in theaters? Let us know in the comments below and or tag us on Twitter at @PlexReel!

Related Topics:MarvelNewsShang-Chi and the Legend of the Ten RingsThe EternalsVenom: Let There Be Carnage
Up Next

Marvel’s ‘What If…?’ Season Two Confirmed to Feature Phase 4 Movies