Marvel’s ‘What If...?’ Season Two Confirmed to Feature Phase 4 Movies 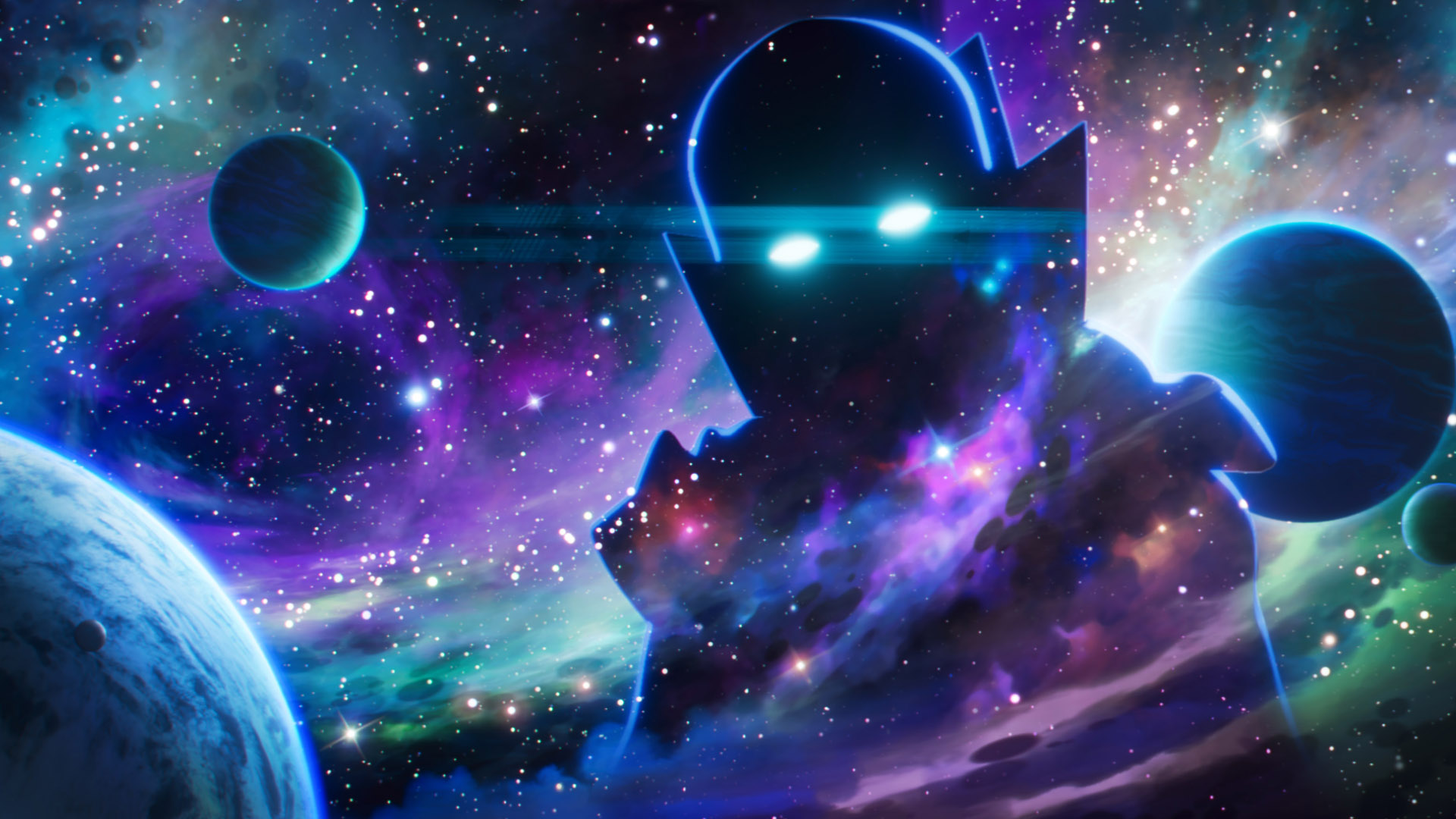 The second season of What If…? will feature films from Phase 4 of the Marvel Cinematic Universe, according to Marvel Studios President Kevin Feige. What If…?, Disney+’s newest animated series, is based on the same-named comic book series, and it reimagines famous MCU stories with a crucial twist of events.

Kevin Feige discussed Season Two of What If…? in an exclusive Screen Rant interview from the Shang-Chi and the Legend of the Ten Rings press junket. He was specifically asked how Phase 4 and the multiverse exploration will connect into What If….?. Here’s what he had to say:

“That’s the fun thing about having the What If…? series now; we can explore questions just like that. And I will say, just as season 1 is tapping into films and storylines from the MCU that you’ve seen up to this point, season 2 will definitely incorporate movies from Phase 4.”

So, what Phase 4 characters do you think will be the focal point of Season Two of Marvel’s What If…? series? Let us know in the comments below and or tag us on Twitter at @PlexReel!

Could ‘The Eternals’ Be Delayed Again? New Reports Suggest… It Depends