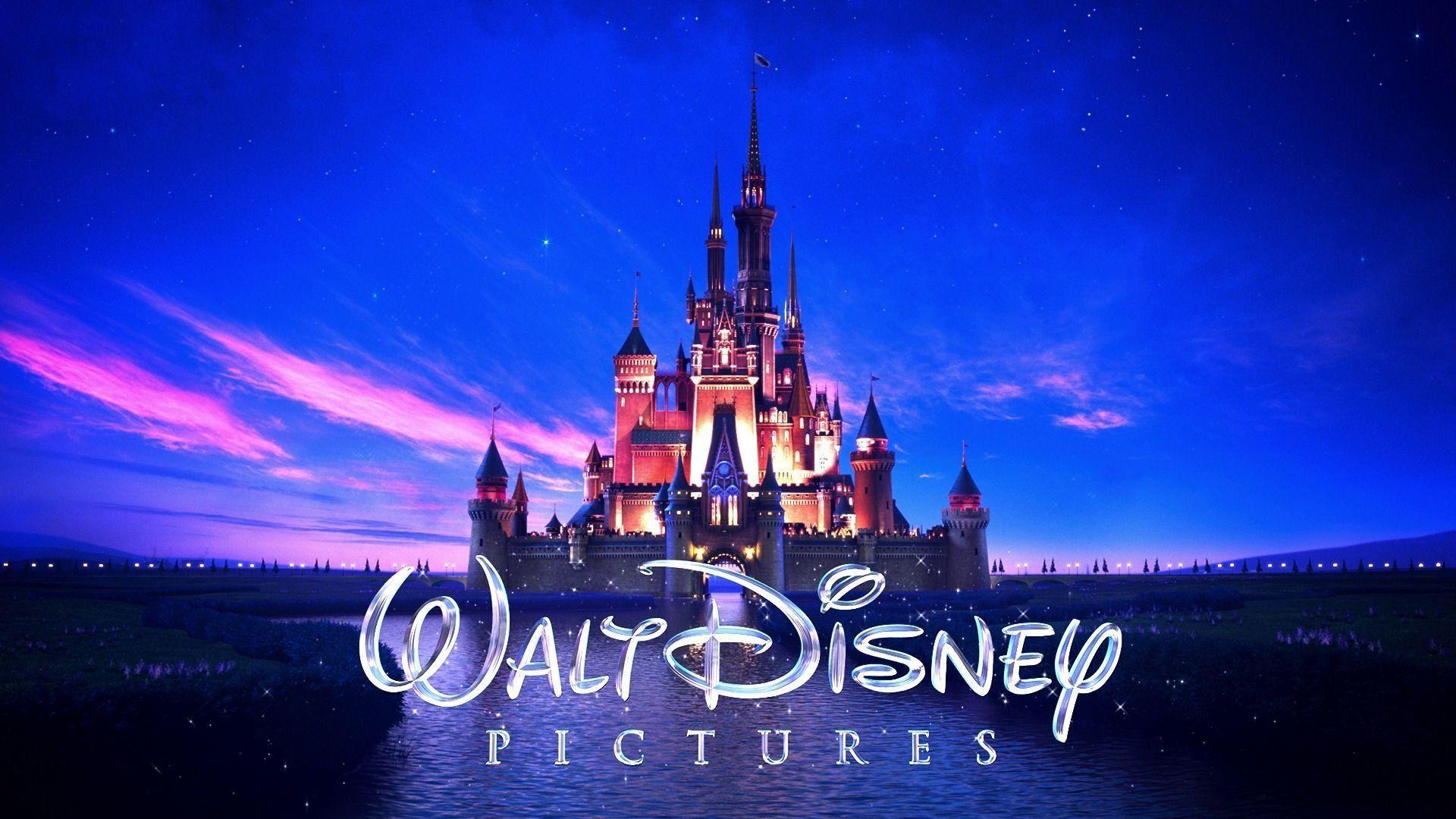 The tentative title for the 61st film in the Walt Disney Animation Studios canon is Searcher Clade. This information comes after the Walt Disney Company registered multiple trademarks in recent days, including this title. The characters names Ethan Clade, Meridian Clade, and Captain Calypso Kahn have also been trademarked with Ethan rumored to be the main character.

According to The DisInsider, “Ethan Clade is a Bi-racial (Caucasian/African-American) 14-year old. The studio is looking for voiceover talent 18 and older to play the role. Additionally, the film’s logline describes Ethan as a kid who “sounds very typical as far as teenagers go. Playful and quick-witted, but can also retreat. He can be a wise-***, but he isn’t particularly tough. The actor VOICING him should be FUNNY, LIKABLE, & SOUND LIKE A 14 YR OLD, but also possess the ability to quickly turn inward and show us a SOFT EMOTIONAL SIDE.”

Searcher Clade will reportedly release in theaters on November 23, 2022, and is directed by Don Hall who is famous for his work on Raya and the Last Dragon, Winnie the Pooh, and Big Hero 6.

Auditions for Searcher Clade reportedly began May 31 with production starting on July 1.

Related Topics:AnimationDisneyNewsSearcher Clade
Up Next