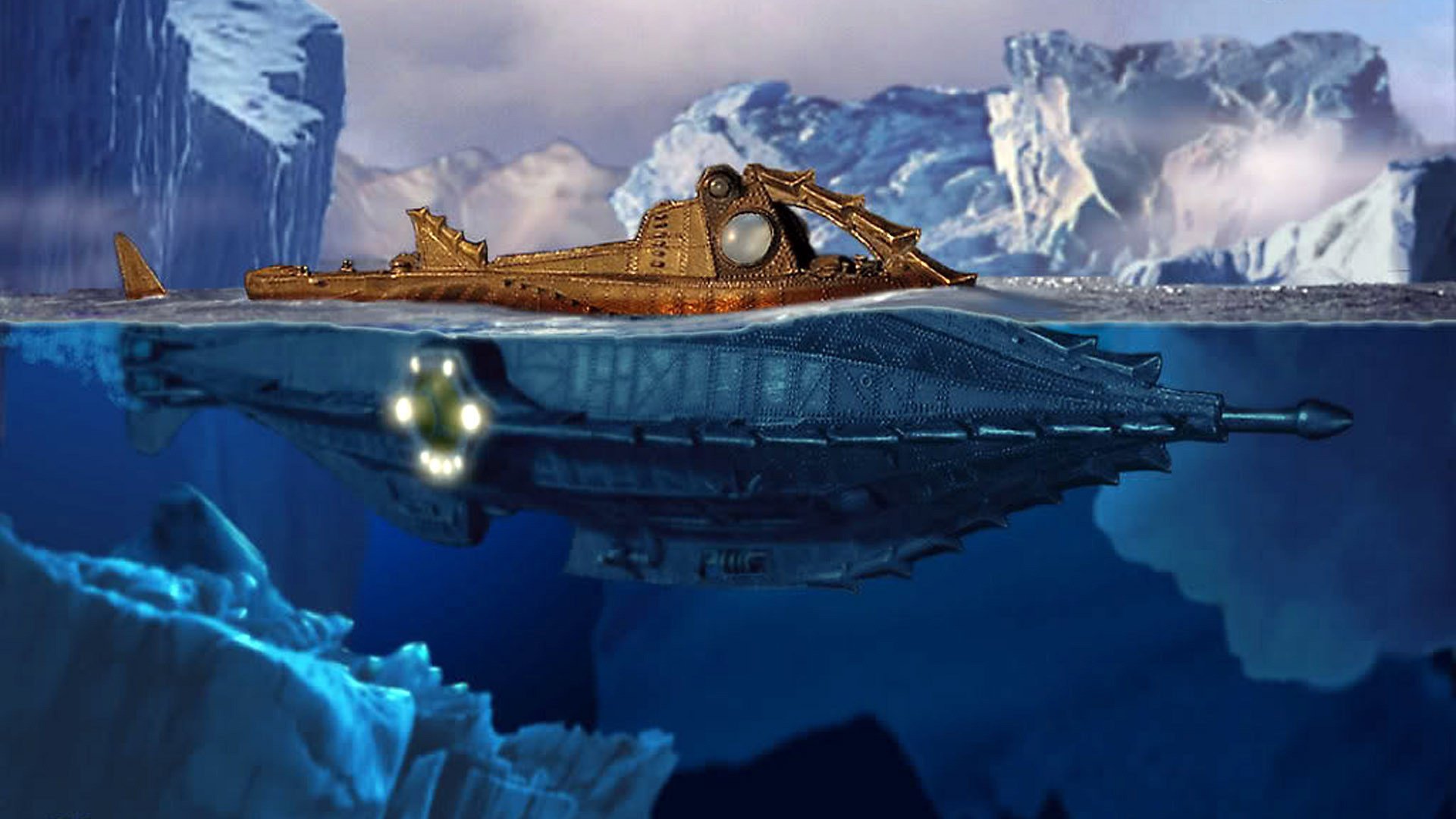 According to a new source, Disney+ will produce a ten-episode series based on Captain Nemo and his iconic submarine The Nautilus, as seen in the 1954 film 20,000 Leagues Under the Sea.

This origin story will be based on both the original Jules Verne novel and the cinema adaptation. The following is the basis behind the series, which is currently titled Nautilus:

“An Indian prince robbed of his birthright and family, a prisoner of the East India Company and a man bent on revenge against the forces which have taken everything from him, Nemo set sail with his ragtag crew on board the awe-inspiring vessel, battling foes and discovering magical underwater worlds.”

James Dormer will pen the series’ script, which he and Johanna Devereaux will executive produce:

“Jules Verne’s story is a beloved classic all around the world. It’s a huge privilege to bring the Nautilus and her crew to life again in such a bold, exciting way, with a diverse team of creative talent and on-screen characters. The series will be breathtaking, action-packed and a huge amount of fun.”

This project has been in the works for quite some time. The story was supposed to be a theatrical production, directed by McG. Following McG’s departure, the film was handed around to different directors, including David Fincher and James Mangold. Mangold instead went on to helm Indiana Jones 5, and there hasn’t been any news since then.

20,000 Leagues Under the Sea is one of Disney’s most iconic and thrilling classical adventures that quickly made the studio the future of film.

Related Topics:20000 Leagues Under the SeaDisneyDisney+NautilusNews
Up Next