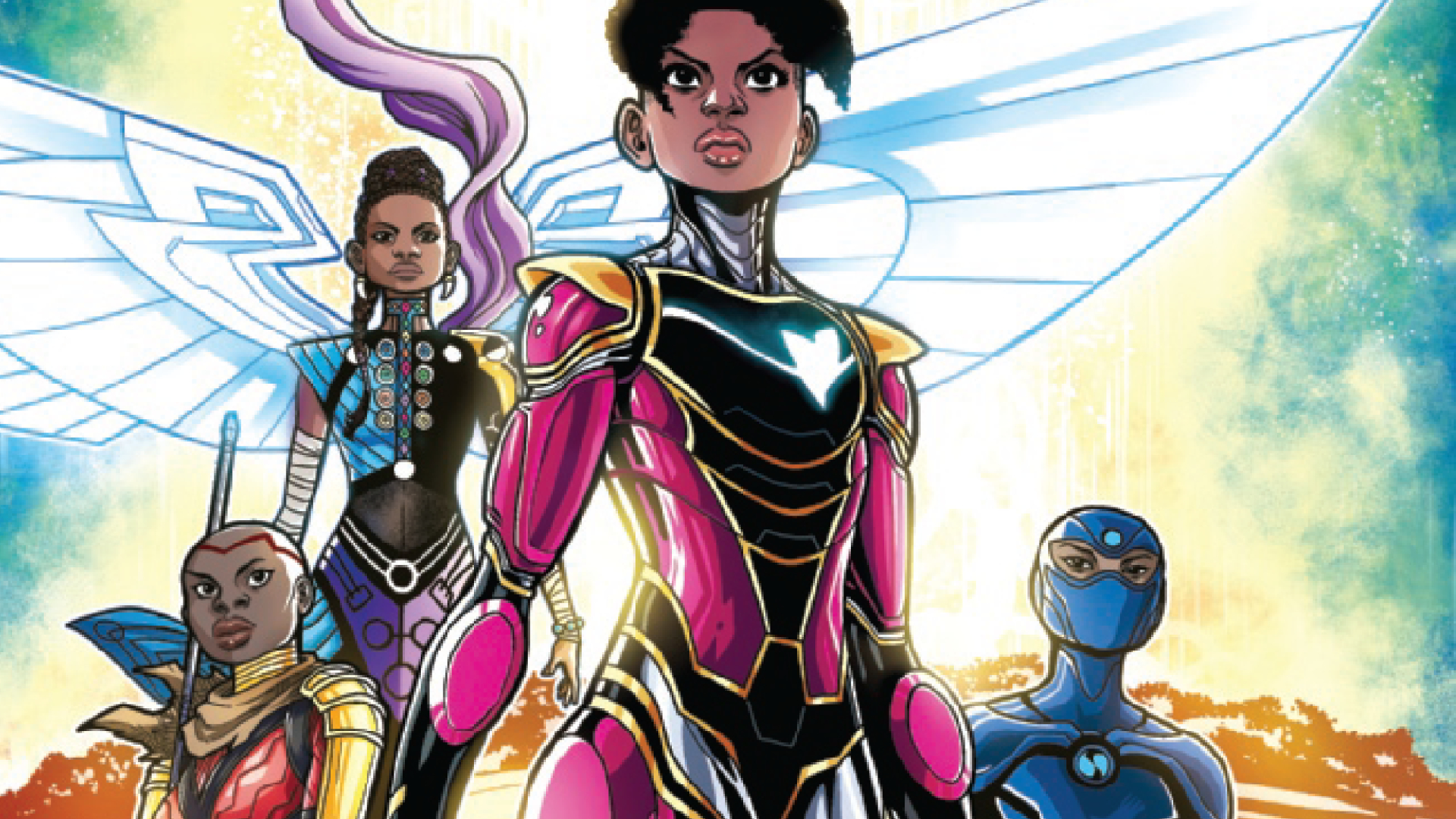 In an interview with ComicBook.com, Kevin Feige revealed that Dominique Thorne would be making her MCU debut in Black Panther: Wakanda Forever. Thorne will play Riri Williams: who is the lead in the upcoming Iron Heart Disney+ series.

“We’re shooting Black Panther: Wakanda Forever, right now, and the character of Riri Williams, you will meet in Black Panther 2 first. “She started shooting, I think, this week before her Ironheart series.”

Ironheart was first introduced in Invincible Iron Man Vol. 2 #7 in 2016 and is a relatively new character in comic book history. In the comics, Riri Williams is a genius that enrolls in MIT at 15-years-old. She uses her intellect and stolen campus equipment to build her own Iron Man suit.

We are currently unsure about the extent of Riri’s role in Black Panther 2, but we are still excited for her appearance! Black Panther: Wakanda Forever is slated to release on July 8th, 2022, while the Iron Heart series’ is unknown.

How do you think Riri will appear in the Black Panther sequel? Let us know in the comments below or tag us on Twitter at @PlexReel!

Marvel’s ‘What If…?’ Season Two Confirmed to Feature Phase 4 Movies