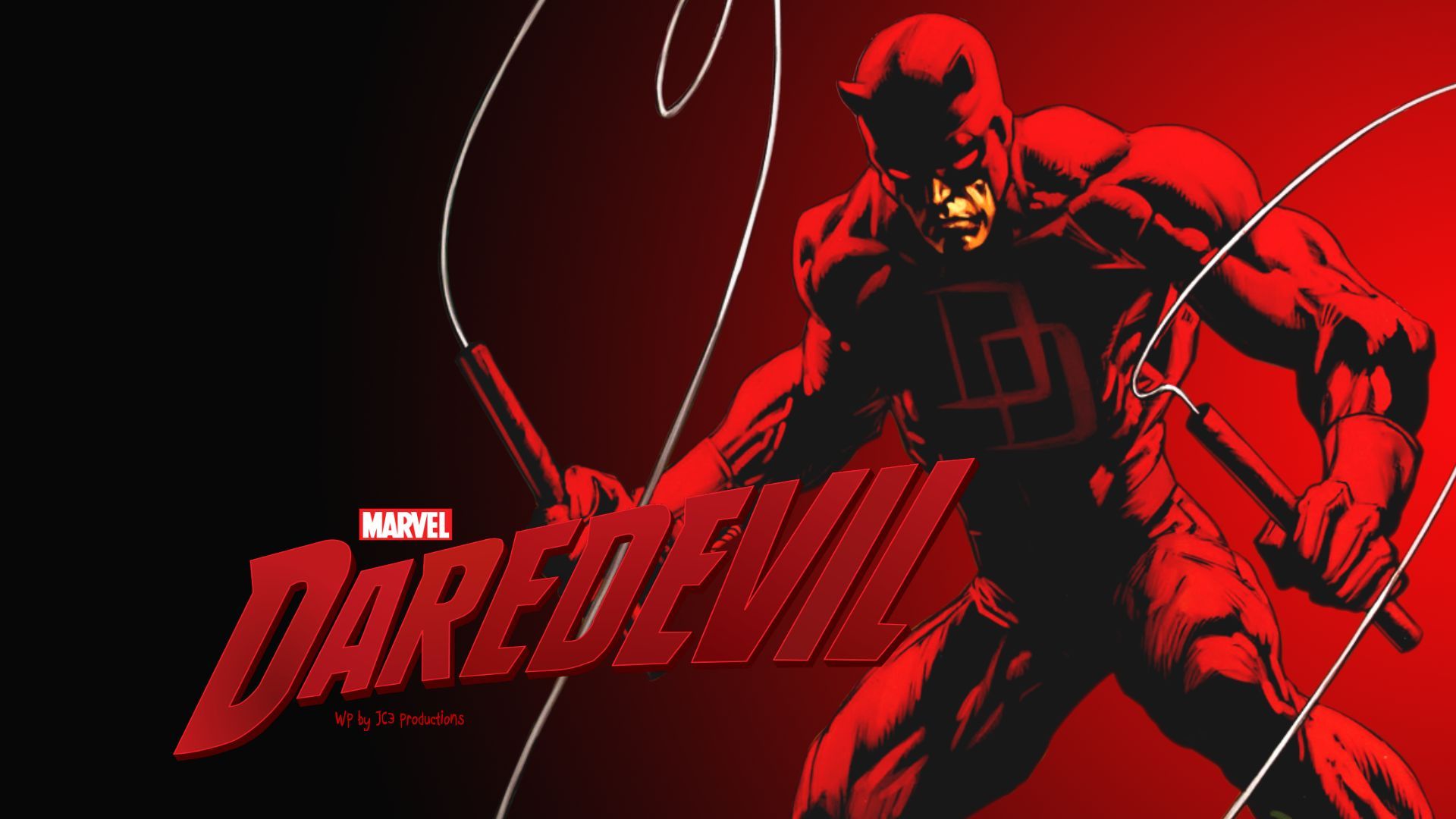 According to a Marvel insider, Spider-Man: No Way Home is not the only project that Netflix’s Daredevil is rumored to appear in. Allegedly Matt Murdock is set to appear in the upcoming Echo spin-off series, which was first reported by Variety. Echo was first introduced as a supporting character in the Daredevil comics back in 1999. She also frequently crossed paths with the Avengers and Moon Knight, which is interesting considering the Disney+ series for Moon Knight is currently in production.

Alaqua Cox will make her first appearance as Maya Lopez (aka Echo) in the upcoming Hawkeye series, opposite Hailee Steinfield and Jeremy Renner. Cox’s casting made waves in the Marvel fandom, as she is both deaf and Native American, like the character she is portraying.

Given the rich history between Echo and Daredevil in the comics, it makes sense that Matt Murdock may make an appearance in the forthcoming series. There is always the possibility that Daredevil will appear in other series between now and then as well. Marvel has Moon Knight, Ms. Marvel, She-Hulk, Secret Invasion, Ironheart, and Armor Wars headed to Disney+ before Echo gets her chance to shine on her own.

Do you think other Netflix Marvel characters will appear in the MCU? Let us know in the comments below and or tag us on Twitter at @PlexReel!