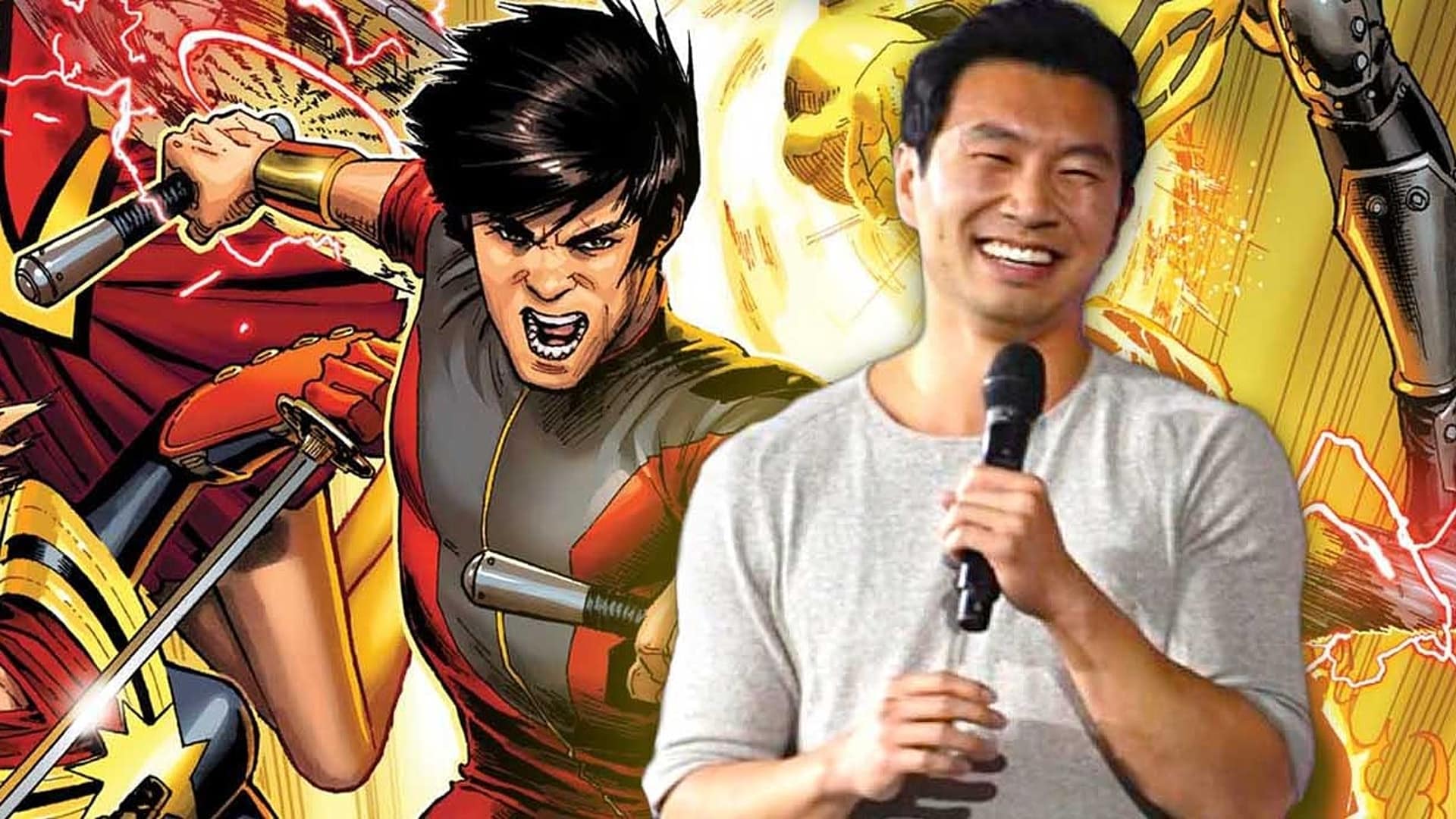 With COVID-19 at an all-time high due to the new Delta variant, movies are being put straight to VOD, a theater, or straight to a streaming service. Shang-Chi and the Legend of the Ten Rings is seen as an “experiment,” according to Disney CEO Bob Chapek. But, why? This will be the first MCU film to be released exclusively in theaters for a 45-day window before going to VOD and Disney+. On top of that, movies have slowly started to be delayed yet again as we’ve currently seen with Venom: Let There Be Carnage. As mentioned, these are two big factors affecting Shang-Chi‘s box office numbers.

Before we can continue, let’s take a look back at Black Widow. Black Widow was released on July 9, 2021, simultaneously in theaters and on Disney+ Premier Access, giving families the option to watch it in a theater or the comfort of their living room. As of August 21, the film sits at $500 million worldwide combined gross. The film grossed $367 million in the international box office and another $125 million on Disney+ at a $30 price tag.

It’s also important to note that Shang-Chi will more than likely follow the footsteps of Black Widow with no theatrical opening in China, causing the film to lose out on another market that’s just as big, if not bigger, than the North American box office. With that said, why not just watch it on Disney+? Well, Disney+ is not yet available in Asia, so they could not even watch it through the app if I wanted to. However, this absence opens the floodgate to a lot of pirating and a massive amount of revenue loss, which is why I am shocked that Black Widow managed to gross $500 million overall.

Disney will be looking at the box office for Shang-Chi, not because they want good reviews and for everyone to spend money to see it — obviously, they want that! But it will be interesting to see if Disney and Marvel’s best interest is to release the next two Marvel movies (Eternals and Spider-Man: No Way Home) in theaters now or delay them yet again. Their decision will be massive because Eternals will have been already delayed one year by the time it releases on November 5, not to mention the highly anticipated, Spider-Man: No Way Home which is one of the most hyped and talked about movie currently. Another delay to No Way Home would be a massive blow not only to the executives but to the fans as well. The film’s release would only change if Shang-Chi failed to bring in the necessary box office numbers they wanted. And most likely, they’d blame it on the pandemic. In the meantime, everyone is already nervous about it because the film is the first Asian-led superhero film, a notable achievement for Disney’s ongoing mission of inclusion.

Related Topics:Box OfficeFeaturesMarvelNewsShang-ChiShang-Chi and the Legend of the Ten Rings
Up Next