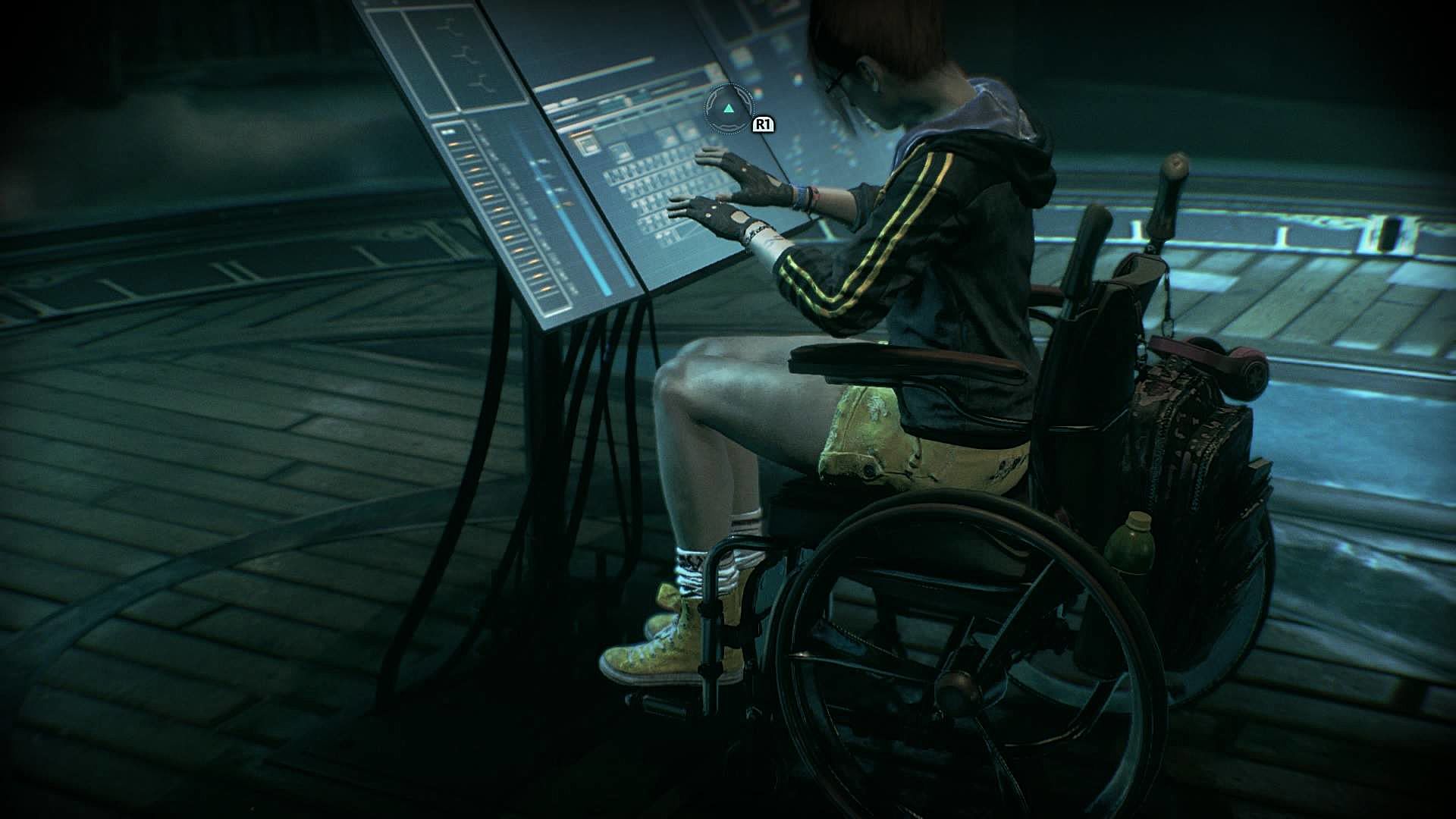 Last year’s Cyberpunk release (and subsequent failure) exposed a lot of console owners to the refund process of their consoles, be it Xbox or PlayStation. But what players experienced then was a lot better than those who seek refunds on games they cannot play due to accessibility issues.

Accessibility in games refers to options provided by game developers which allow players with disabilities to also be able to play the game.

The general refund policy which online stores provide is simple- If you have not started to play, or downloaded the game, then you are eligible for a refund. This sounds like a good policy for most cases. However, this model doesn’t really work for games with a lack of accessibility, since if you have a disability you could really only know if you can play a specific game until you actually buy the game and get to go through the options menu.

Traditionally, if you bought a disc version of a game, then you could just launch the game, go through the accessibility settings, and If you can play it, then great! If not, you can ask for a refund, or trade it for another game. A lot of stores (especially those independently owned) would probably agree. However, the situation isn’t so similar when it comes to the online marketplace.

Whenever you buy an online game, you are probably not worried about a refund (unless the game you are ordering is from CD Projekt Red), but most players with disabilities have to wonder if they can physically play the game they are spending their money on. And more times than not, most players just have to risk it and buy the game, only to find out later that the developers didn’t incorporate any measures for them to be able to play the game.

And to add to the problem, the refund policy which applies to you depends on which console you own, or which online marketplace for PC (Steam or the Epic Games store being the most well known) you use. Every store has different refund policies, both good and bad kinds.

Steam and the Epic Games store both do have pretty reasonable rules. Epic Games and Valve (the owners of Steam) will both provide a refund if your refund claim was made within 14 days of the purchase and you have not played the game for more than 2 hours. This makes sense from the accessibility sense since most players realize they cannot play a specific game within 45 minutes of gameplay.

Xbox’s refund policy is also just as good, having the same 14-day, 2-hour limit to the refund. That being said, the PSN refund policy could be a lot better. The policy states that you can have a refund (within 14 days of purchase) only if you have not even started your download, let alone launch the game. I feel like Sony can very easily make the rule more lenient, and it’s clear someone at PlayStation or Naughty Dog (a developer owned by PlayStation) cares about good accessibility since they have made the most accessible game ever, The Last of Us Part 2, just a year earlier as of writing this article.

And Nintendo’s refund system isn’t too good either, since similar to the PSN refunds, you are only eligible for one if you haven’t started the download or streamed the game.

Although accessibility was not a goal for a lot of companies in previous years, with the release of The Last of Us part 2 along with the new Game Awards category “innovation in accessibility”, and The Gaming Accessibility Awards all happening in the last year, it looks like many developers will start to make their games more accessible.

Not to mention, sites like “Can I Play That?” are providing great resources for disabled players. But no matter how many independent sources of help come around, it is obvious that if they were linked up officially with the stores where the games are bought from, a lot more disabled gamers will be helped and fewer people will be stuck with games that they cannot play.

Related Topics:AccessibilitiesDisabilitiesFeaturesGamesGamingGaming NewsNewsThe Last of Us 2Video Games
Up Next