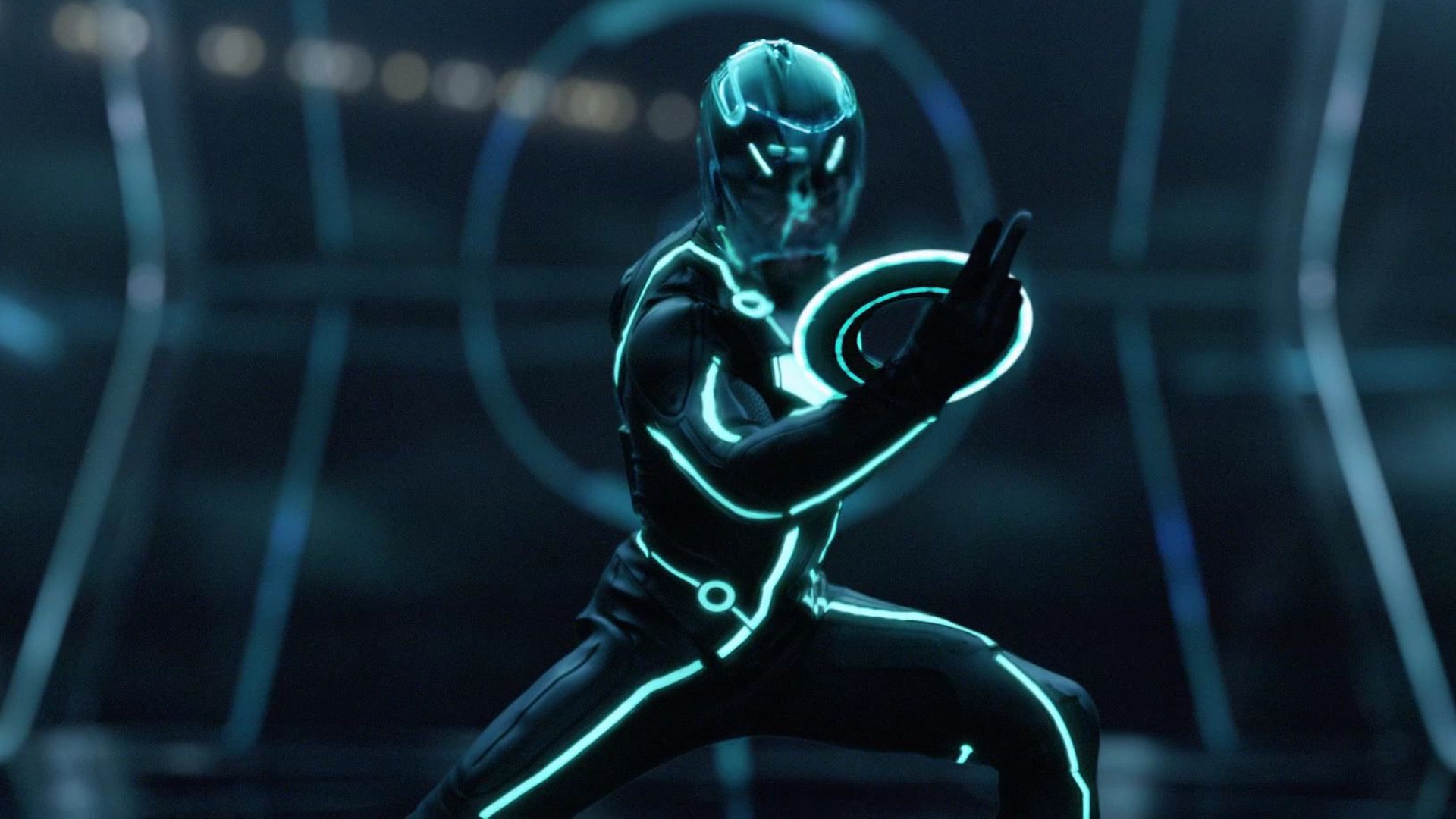 Tron: Ares is the tentative title for Disney’s third installment in the Tron trilogy. While filming is not anticipated to begin until next summer, the company is already assembling an incredible crew to bring the Tron universe back to life.

According to The DisInsider, Patrice Vermette has been tasked with helming production for the film. If you recall, Vermette’s next project will be Warner Bros.’ highly anticipated sci-fi epic Dune. It seems we can expect the same quality from Tron, which is famed for its brilliant color pallet, just as we’ve seen similarly for Dune.

Garth Davis has been tapped to direct with Jared Leto joining the cast. The site also points out that Disney has been looking for a young Asian actress to co-star, with Mulan herself, Liu Yifei, being mentioned. As of now, casting arrangements are unknown. It was also revealed that the most recent draft of the script was written by Jesse Wigutow.

No release date has been announced but make sure to check back here for the latest on Tron: Ares!

What is your favorite Tron film? Let us know in the comments below and or tag us on Twitter at @PlexReel!