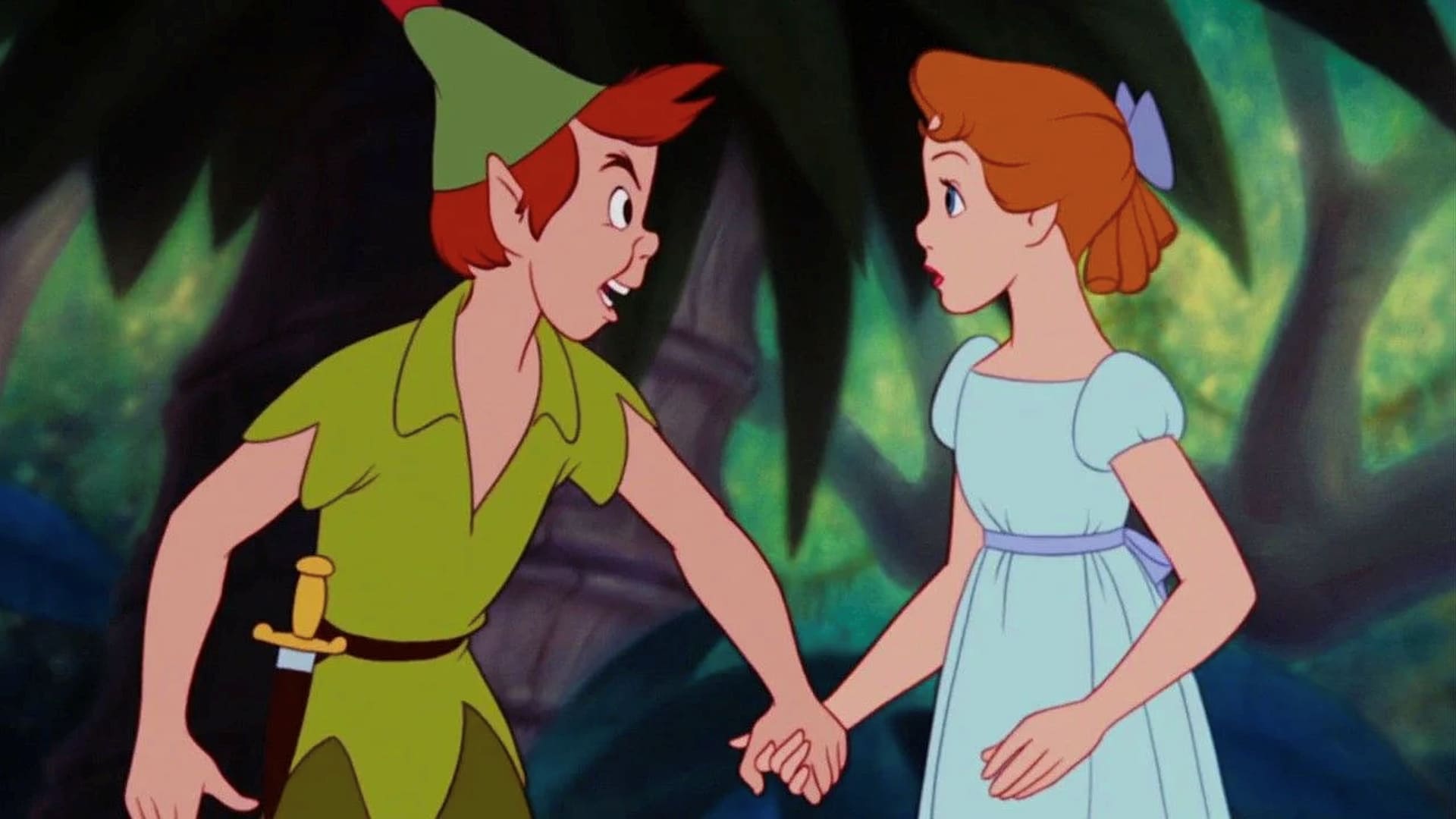 Peter Pan & Wendy, Disney’s upcoming live-action remake of Peter Pan, concluded production this week. With the production wrapping, a new shot of Alexander Molony and Ever Anderson dressed as Peter Pan and Wendy has been revealed.

The studio has selected a composer for the Disney+ film as it proceeds into post-production, and the name should come as no surprise to anyone who has seen filmmaker David Lowery’s past work.

Daniel Hart, who most recently scored Lowery’s film The Green Knight, has been tapped to compose the score for Peter Pan & Wendy. Currently, he is best known for scoring Disney’s 2016 adaptation of Pete’s Dragon.

This film is expected to be unlike any previous live-action remake we’ve seen before. Recently, this film has been dubbed The Revenant with Flying Kids by David Lowery, and ironically, the same crew that worked on that film also worked on this one. Additionally, he said that it is highly influenced by The Lighthouse.

“I hesitate to use the word grounded because it has fairies and flying children in it. But when I went to talk to the studio about it I was like ‘What if we stay true to the original material, remove the problematic elements of both the novel and the animated film of course, but then treat it like The Revenant. What if we made The Revenant with flying kids?’ And they were into it. It’s not 100% like that but it’s sort of the ethos by which we’ve gone about making it….That was sort of the idea, have it be visceral, have it be grounded, it’s still joyful, it’s still full of exuberance and magic, so that’s why I don’t like to use the word ‘grounded.’”

After years of delays, Peter Pan & Wendy will finally be ready to set sail to Neverland (and on Disney+) in 2022.

Let’s Make Sure We Don’t Forget About ‘The Rocketeer’