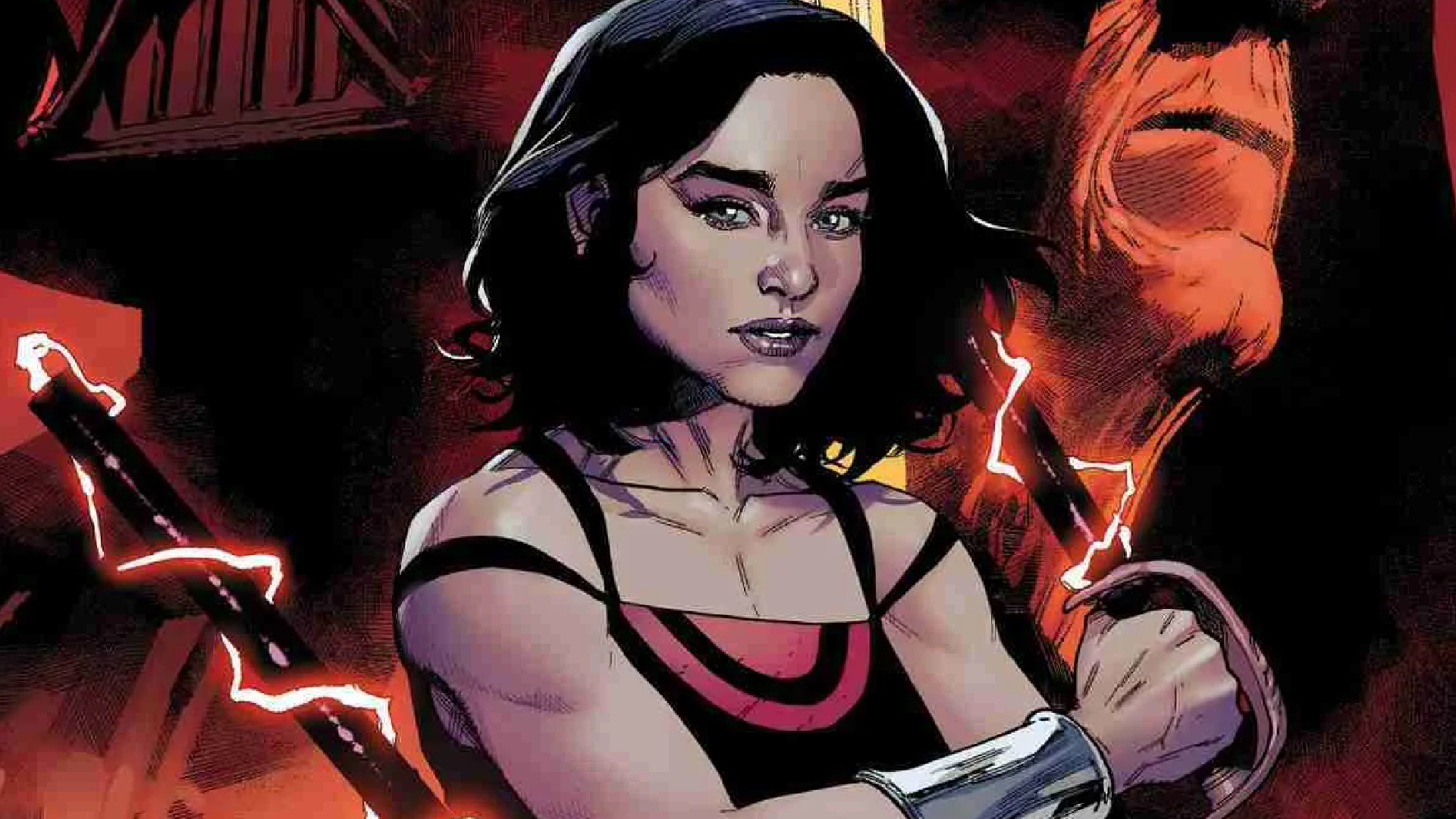 Solo: A Star Wars Story introduced us to Darth Maul’s crime syndicate known as Crimson Dawn. As revealed in the comic book series War of the Bounty Hunters, Maul’s second in command, Qi’ra, became the leader of Crimson Dawn following his demise.

Yesterday, IGN announced that Charles Soule would be continuing Crimson Dawn’s storyline in a limited-run comic book series titled Star Wars: Crimson Reign. The series will consist of five issues and will be released in November 2021.

In the article, Soule mentioned that Crimson Reign is the second part of his trilogy revolving around Qi’ra and Crimson Dawn:

“I have a bigger story I’m going to tell with Qi’ra and Crimson Dawn, and it’s all connected to the reasons she kicked things off in War of the Bounty Hunters in the first place.”

Currently, it is unknown what the third installment of the trilogy will entail however some fans are hoping that it will be a Crimson Dawn Disney+ series. In the meantime, fans can look forward to War of the Bounty Hunters #5 which will set up the story of Crimson Reign.

What do you think the third part of Soule’s Crimson Dawn trilogy will be? Let us know in the comments below or tag us on Twitter at @PlexReel!