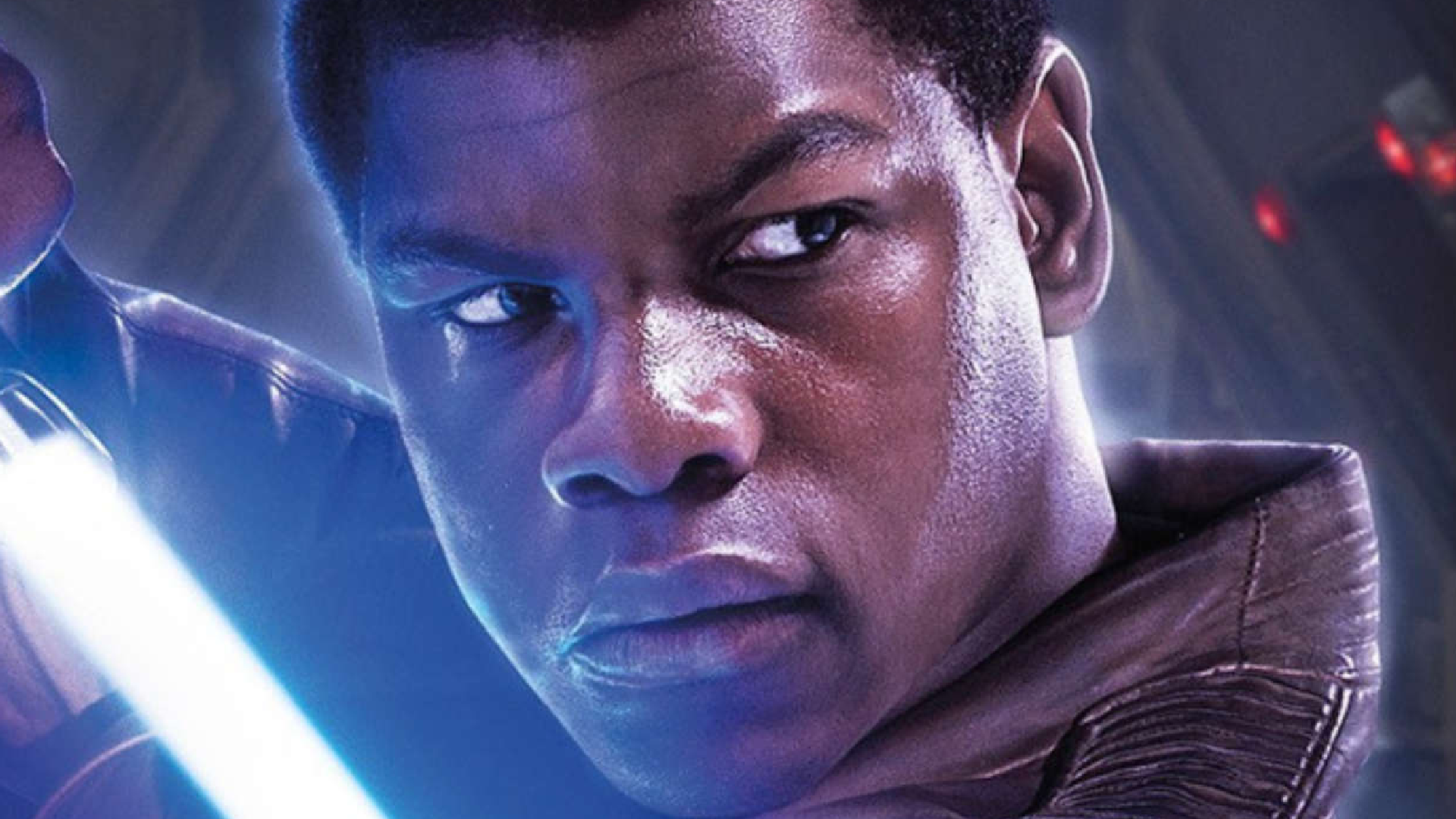 The Hashtag Show recently announced that John Boyega is rumored to return in an upcoming Disney+ series centered around Finn.

The series will reportedly be directed by J.D. Dillard and Matt Owens. The pair was originally rumored to direct an unannounced Star Wars film, but this doesn’t seem to be the case anymore. The report alleges that the film will be “repurposed” into a Disney+ series.

One of the largest critiques of the sequel trilogy was the lack of Finn’s character development following The Force Awakens. However, it seems that the series will have the opportunity to right this wrong:

“…the series would explore his back story, including how he came to be in the First Order. It would also show where the character is going in a post-Rise Of Skywalker world. The plot in the future will have ties and share a villain with his past; although no further info is available at this time.”

As of now, it is unknown if Daisy Ridley or Oscar Isaac will return for the series. Regardless, we are still excited for the series as it will allow us to learn more about Finn and give his character the justice he deserves!