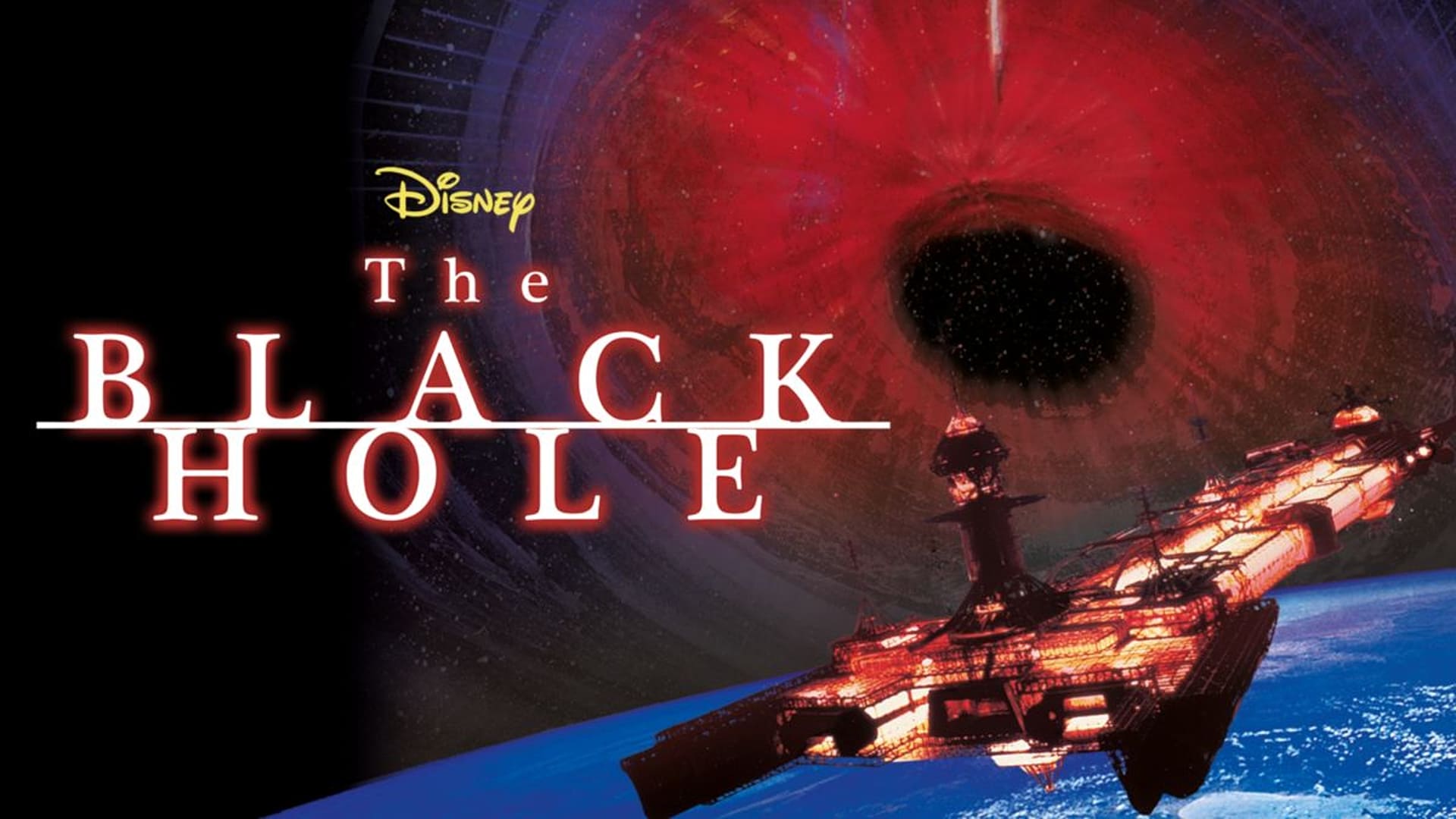 Disney’s purchase of Lucasfilm in 2012 was incredibly historic, but in the relative span of that studio’s history, that’s pretty short. For many years, the company responsible for Star Wars and Indiana Jones was out of their grasp, and when the original Star Wars came out in 1977, the House of Mouse wanted to cash in on its tremendous success. Their movie, The Black Hole, came out in 1979, but unfortunately never took off. However, after about 40 years, is this worth checking out as an odd relic in Disney’s history. The answer is, well, it depends.

The Black Hole isn’t really that bad, it just wasn’t consistently engaging. The cast of Anthony Perkins, Robert Forster, and Ernest Borgnine among others are mostly fine, with the standouts being Roddy McDowall and Slim Pickens as two robots, V.I.N.C.E.N.T. and Old B.O.B. respectively. Their banter, once they meet, is one of the more memorable parts of the whole film. The budget for this movie also really works. It was the most expensive movie Disney had been involved with at the time, and it definitely shows. Even for a 1970’s movie, the depictions of space seem expansive and imaginative. I’d say my favorite part of The Black Hole was the music. It was composed by John Barry, a composer most known for his work on the early James Bond movies. Barry’s score contains some great pieces that channel that sense of rousing adventure many of us got from Star Wars but is also able to build up some of the more ominous parts of the movie. It was just overall a lively composition that kept my interest throughout the movie.

Unfortunately, the rest of The Black Hole doesn’t have much else to offer. I said that the cast was capable, and while there isn’t really a true weak link, no one stands out besides McDowall and Pickens. They are basically just every group of every adventure hero ever, but without any true defining traits. It also seemed to be a bit confused in terms of total. Parts of it feel influenced by Star Wars, but other parts feel more like classic sci-fi movies like 2001: A Space Odyssey. Those sorts of films are often colder and less interesting to me, so I think that’s where I began to lose focus. It also makes the more “fun” parts stick out and feel detached. The ending in particular emphasizes the more serious and confusing nature this movie could take, and it was those moments that just drag everything down.

To conclude, The Black Hole is far from bad, and you could do worse to find a Star Wars rip-off (trust me, I’ve been there). However, it just could’ve been a bit better if it selected one tone over the other, and ironed out a few more elements. I think it would be interesting if Disney were to pursue a more mainstream reboot after they purchased Lucasfilm, and revive the property they once used to compete with George Lucas’s franchise. Overall, give it a shot if you’re interested!

Related Topics:DisneyNewsReviewsThe Black Hole
Up Next

Let’s Make Sure We Don’t Forget About ‘The Rocketeer’