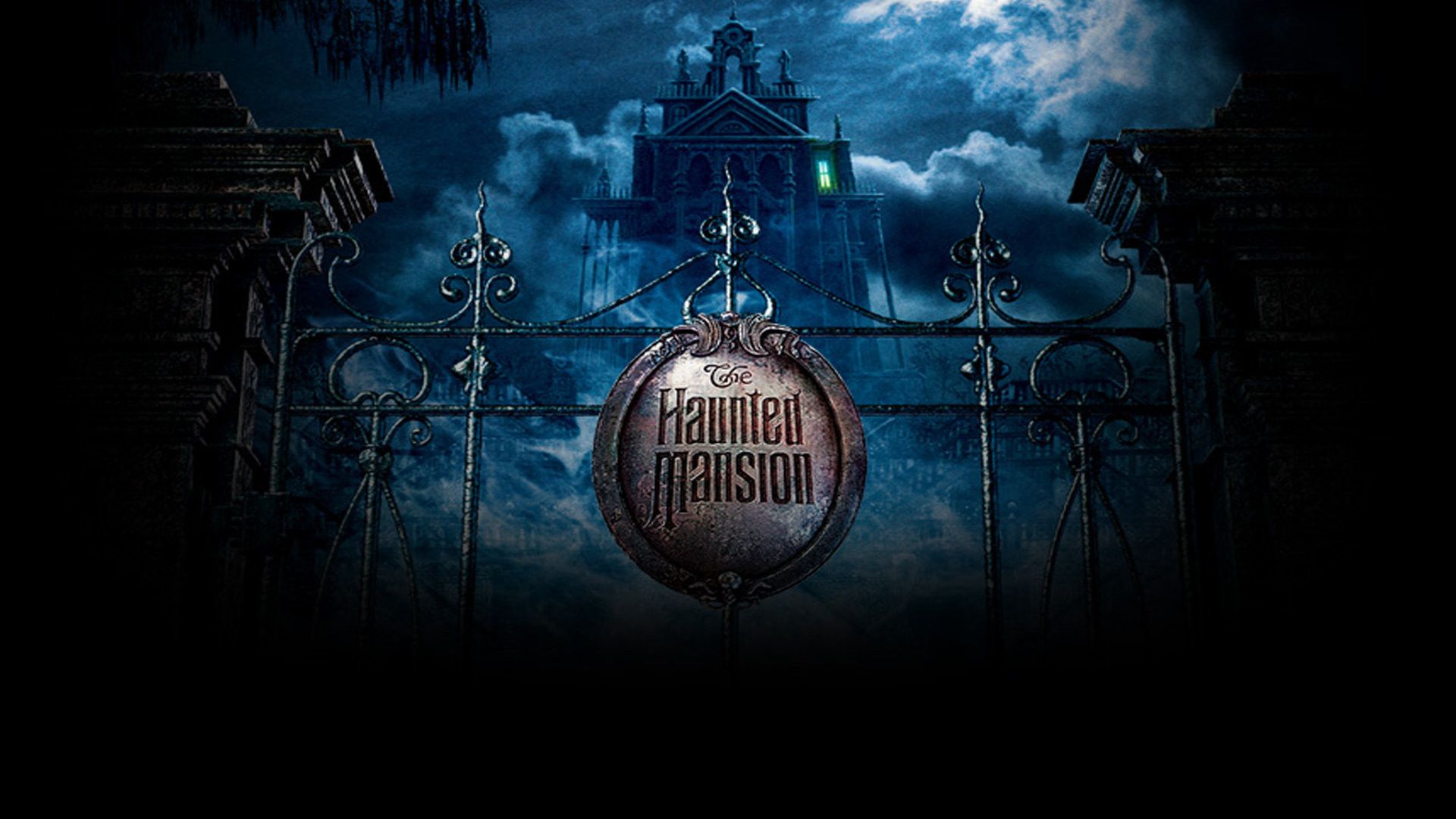 As the filming of The Haunted Mansion nears completion, storyline and character information has been disclosed. Now, owing to a recent report, we know a little more about the ghosts that will be appearing on screen. A casting call has just been posted, according to That Hashtag Show, with some suggestions as to what known characters to expect in the film.

William Gracey and his wife described as “a wealthy Creole couple in their early 30s, the Graceys are free people of color from 19th century New Orleans,” are the first of these characters. Both in the ride and in the comics, these character descriptions closely mirror those of Master Gracey from The Haunted Mansion lore. Gracey will be a silent character. The Mariner, The Butler, The Bride, and the Dueling Ghost are among the other non-speaking ghosts. Most of these ghosts, like Gracey, have previously appeared as characters in Haunted Mansion lore.

Talking portraits will play a larger role with the utilization of motion-capture performances. Characters who appear as portraits in the original attraction are referred to as “talking heads.” Woman with Rose, Man in Dynamite Suit, Quicksand Man, and The Ballerina are among them.

Unfortunately, it seems that fan-favorite ghosts like Madame Leota or the Hatbox are nowhere to be seen. Hopefully, they will show up in the film as well.

Tiffany Haddish is being considered for a pivotal part in the film by Disney. Haddish would portray Harriet, a psychic hired to communicate with the spirits at the Haunted Mansion, if she were cast. “Gabbie, a single mother, and her young son [who] recently purchased a New Orleans estate [the Haunted Mansion] at auction only to discover it isn’t quite as empty as they expected.” Additionally, LaKeith Standfield is also being considered for the role of Ben Matthias.

Justin Simien will direct this new version of The Haunted Mansion, which will be written by Katie Dippold. Dan Lin and Jonathan Eirish will produce it through their Rideback production firm. Production is set to begin in Atlanta, Georgia in October, with a theatrical release date still unknown.