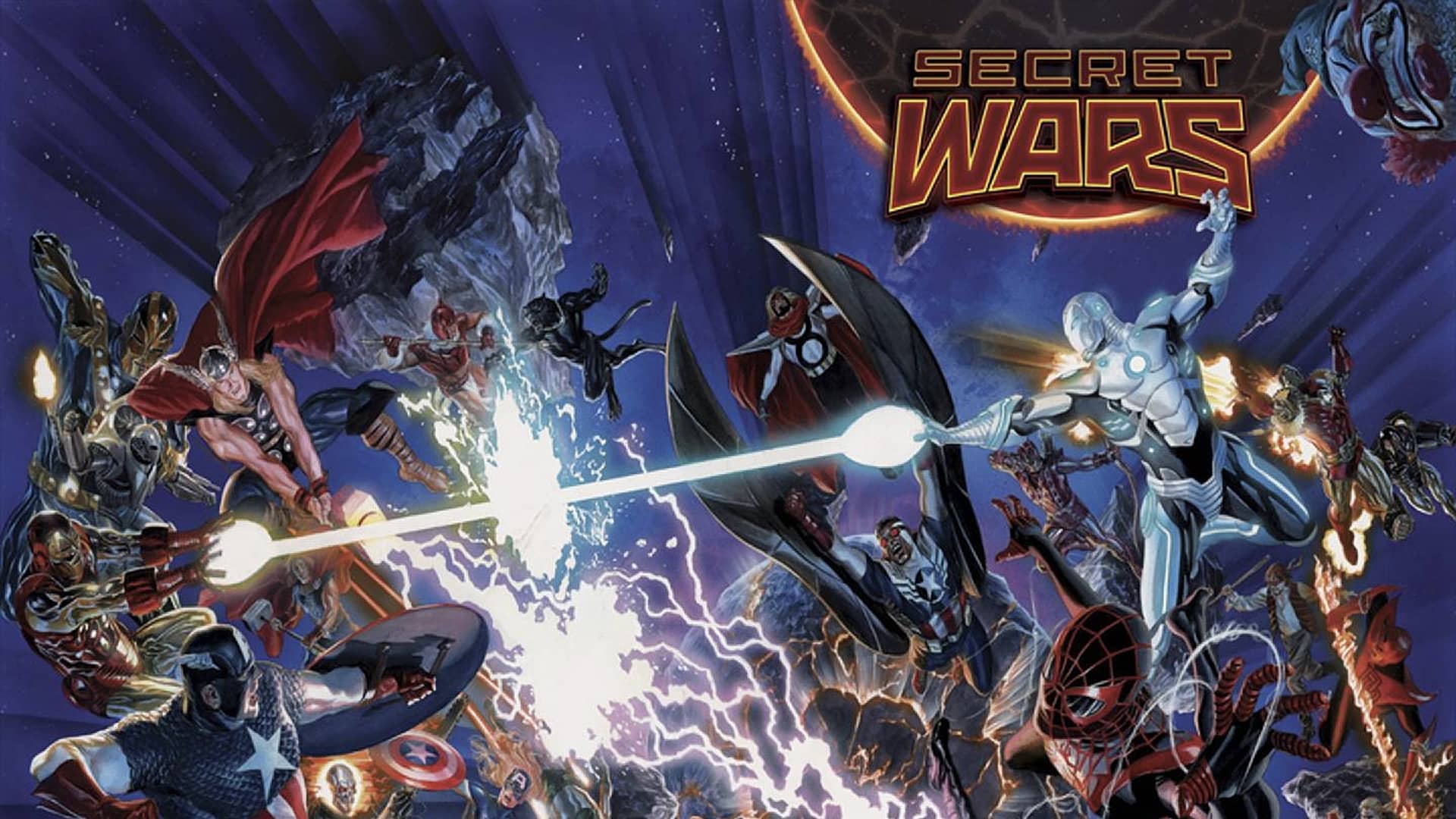 In the wake of recent reporting by The Hollywood Reporter that comic book writers are not fairly compensated for their work when it is reformated for film and television, Geekosity examined a recent panel at MegaCon in Florida which might suggest that Marvel is looking to adapt Jim Shooter’s classic Secret War series.

Shooter, who was Marvel Comics’ editor-in-chief from 1978 to 1987, wrote the 12-issue limited series back in 1984, long before the Marvel Cinematic Universe existed. During a panel appearance at MegaCon Orlando, Shooter recalled a conversation he had with David Bogart, the Senior Vice President of Operations & Procurement of Publishing at Marvel Entertainment. Prior to this conversation, Shooter had been approached by another executive who had presented him with a “draconian” work-for-hire agreement which he turned down.

Bogart, on the other hand, knew what he needed to do to secure Shooter’s participation. He presented him with a retroactive work-for-hire agreement for $10,000 for Secret Wars. Shooter of course asked, as anyone in his position in the era of the MCU would: “This means you’re making a movie, right?”

The fact that Marvel is trying to tie up loose ends with Secret Wars is suspicious enough, but Bogart’s seems to indicate that the answer is yes, “What? I’m not allowed to tell you that.” Oh, Marvel and their secrets. While all of this could be for nothing, it sounds like they are just ensuring they have bulletproof contracts for an eventual film project.

Do you think Marvel is planning a Secret Wars project? Let us know in the comments below and or tag us on Twitter at @PlexReel!