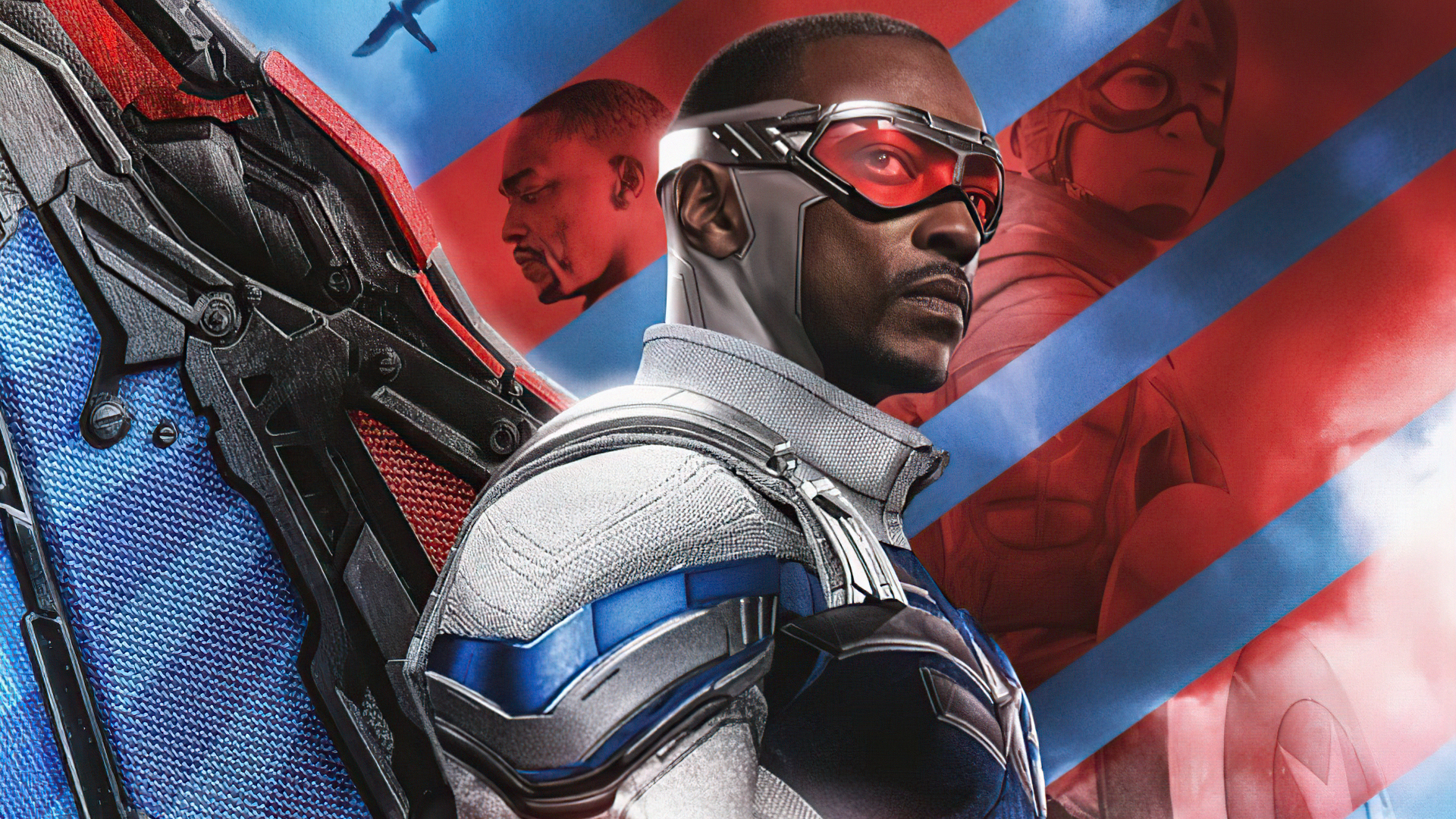 Despite the fact that Shang-Chi and the Legend of the Ten Rings and Eternals are set to introduce a slew of new characters to the MCU in the coming months, Captain America’s importance has not been lessened in Marvel’s Phase 4.

The Falcon and the Winter Soldier, Marvel’s second Disney+ series, featured Sam Wilson’s personal quest to wield his best friend’s shield. Secondly, the first episode of Marvel’s first-ever animated series, What If…?, focused on Peggy Carter taking over as Captain America instead of Steve Rogers. As you can see, Captain America is at the forefront of Marvel’s future.

Captain America 4 is being written by Malcolm Spellman, the head writer and creator of The Falcon and the Winter Soldier, and series staff writer Dalan Musson, according to Deadline. However, the film’s director has yet to be chosen.

No release date has yet to be announced.