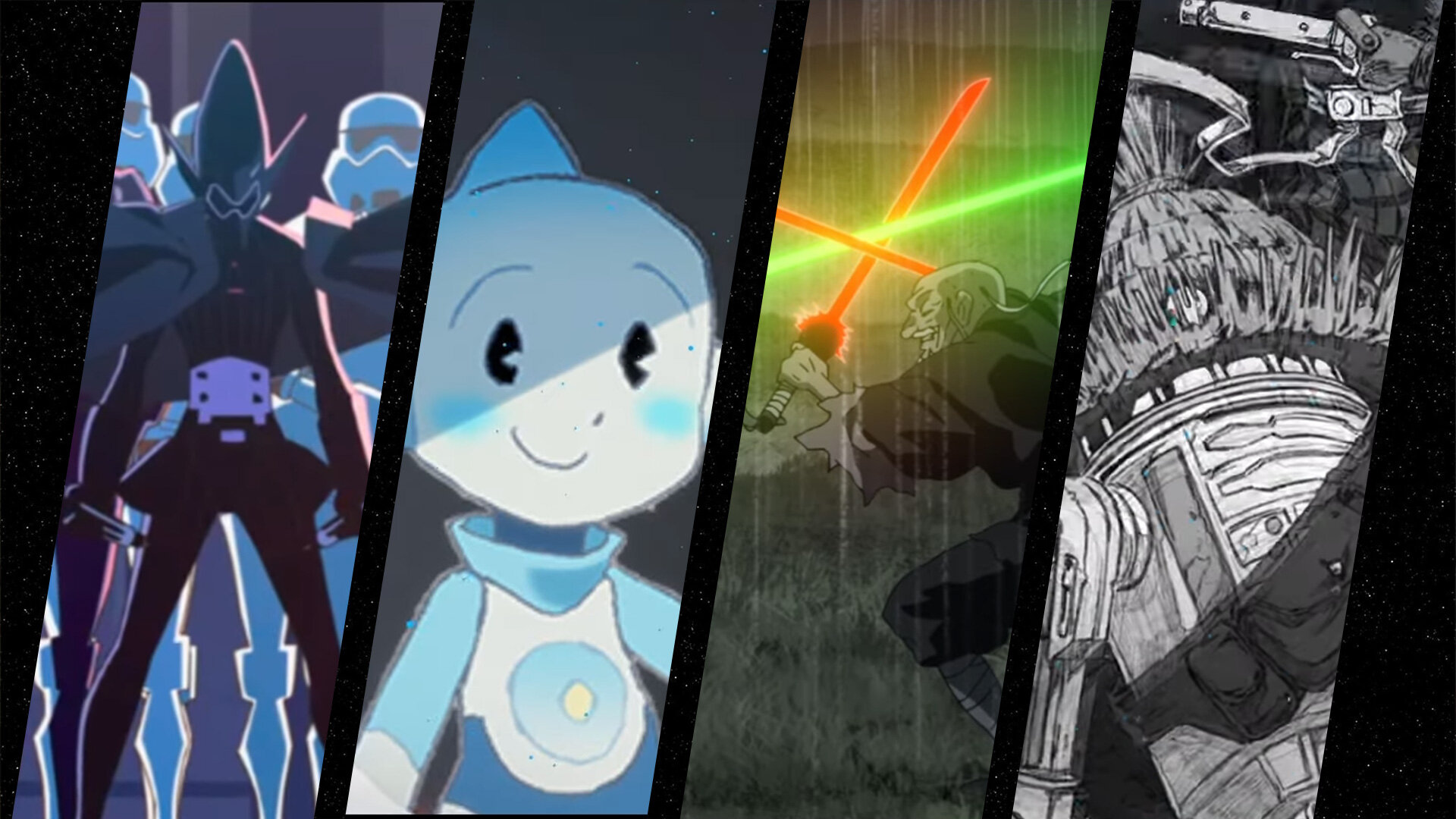 The world of anime is finally coming to the galaxy far, far away.

With the looming arrival of Star Wars: Visions, fans are amping up for a galaxy full of excitement. The anime series has been described as an “original series of animated short films” from a variety of creators that celebrate the “cultural heritage” of the series’ genre.

Each episode of Visions will introduce new characters and tales while also making references to the greater Star Wars universe. However, it was confirmed by director Kenji Kamiyama of Production I.G that Visions will explore the events following The Rise of Skywalker.

Today, Lucasfilm released a stunning new trailer that answers the question of whether the “galaxy settled into peace” after the defeat of Emperor Palpatine and all the Sith.

Each anime short film will be made in conjunction with a different studio and will feature a different cast.

The following is the cast list for each episode:

Lucasfilm is going all-in for Visions, a rather unexpected move as some fans were unsure of the show’s potential since the series’ Executive producer James Waugh revealed in July that “Star Wars: Visions storytelling didn’t have to fit in the timeline,” indicating that it would most likely not be recognized as canon. However, it seems that Disney may have now offset this disappointment with a star-studded English voice cast that is sure to give fans one heck of an emotional ride.

What do you think of Visions? Are you more excited after watching the new trailer? Let us know in the comments below and or tag us on Twitter at @PlexReel!