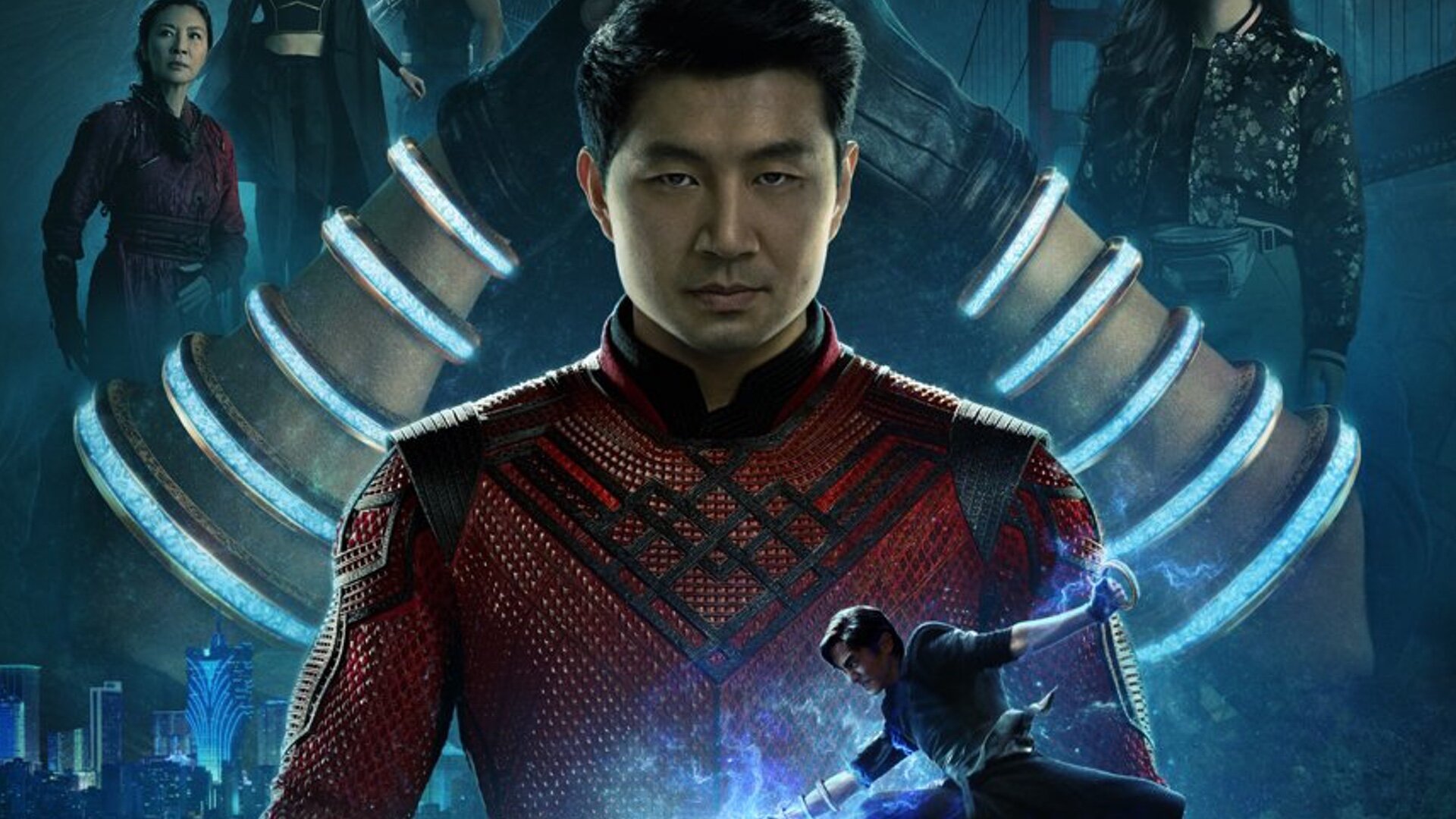 Marvel is returning to cinemas after the controversial hybrid release of Black Widow. Shang-Chi and the Legend of the Ten Rings is set to become the studio’s first theatrically exclusive title in over two years, marking a huge step to normalcy that fans are most certainly excited for.

Shang-Chi is also making history by being the first Asian-led Marvel Universe movie, introducing us to the world of martial arts and iconic fights. It’s also the first origin story in Marvel’s Phase 4.

With Disney CEO Bob Chapek describing Shang-Chi as an “experiment” for theatergoers due to COVID-19 concerns, a lot of doubt has overshadowed the film’s box office potential.

However, as the film’s marketing begins to ramp up, critics have begun reacting to Shang-Chi‘s world premiere. And from what it looks like, the reactions are nothing short of amazing…

Although Shang-Chi‘s box office numbers are still in question, it seems that Disney may be able to take a breather and soak in all the praise for the film’s potential.

Indeed, it seems that Marvel has another blockbuster hit on their hands and we can’t wait until fans start reacting to it.

Shang-Chi and the Legend of the Ten Rings fights into theaters on September 3.

Related Topics:MarvelNewsReactionsShang-Chi and the Legend of the Ten Rings
Up Next