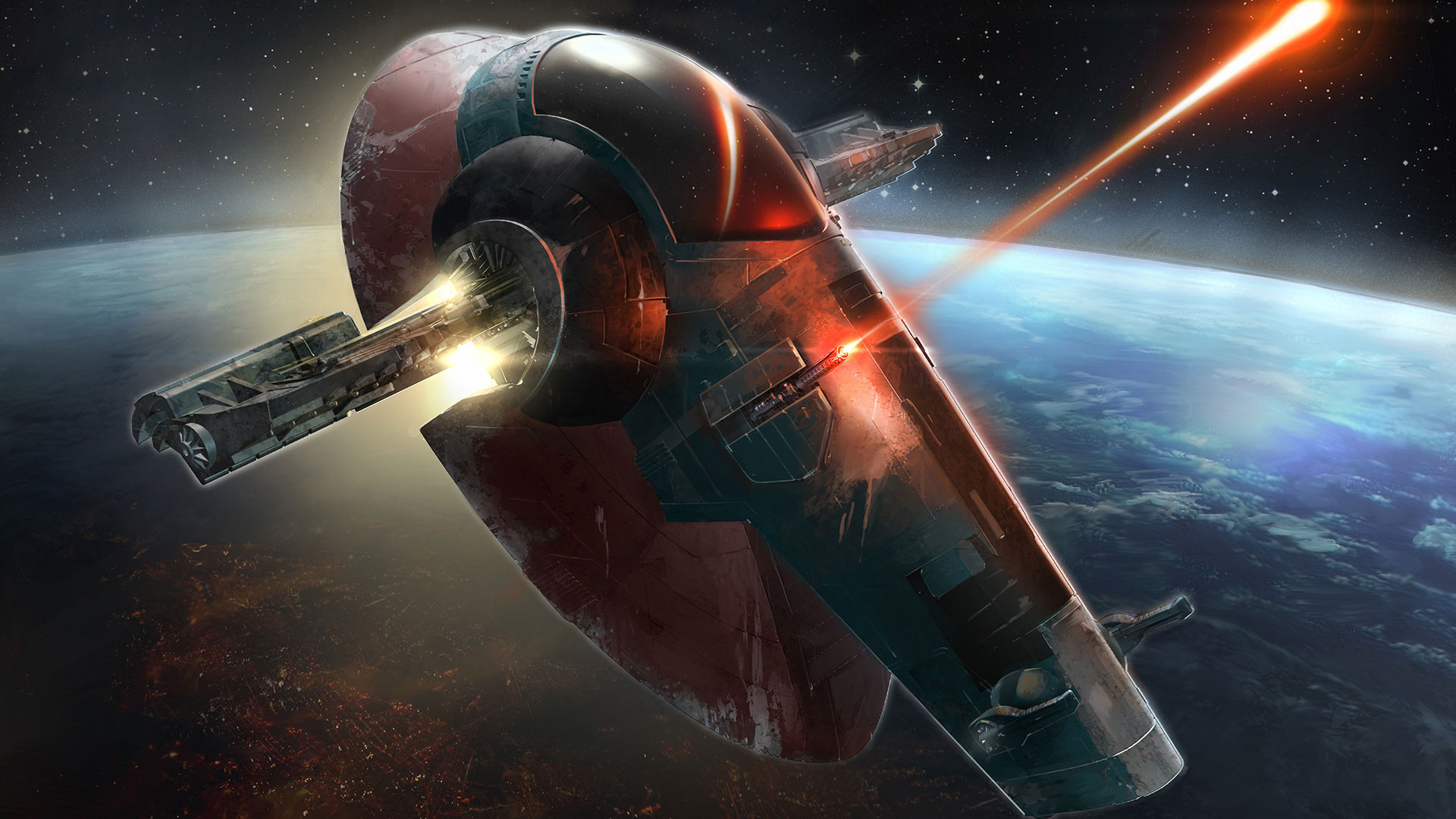 Earlier this month, The LEGO Group released its newest model of the Slave I based on The Mandalorian Season 2. However, unlike its predecessors: this version was named “Boba Fett’s Starship.”

The name change seemed unwarranted since the Danish company had used “Slave I” since 2000 and produced over ten different models using the name. In an interview with Brickset, LEGO designer Michael Lee Stockwell offered some insight into the name change:

“Everybody is [dropping the Slave I name]. It’s probably not something which has been announced publicly but it is just something that Disney doesn’t want to use any more.

With this information, some fans began to speculate that Disney changed the name to disassociate the vehicle from the racial connotation of American slavery. Others believed that the change was to make merchandise more marketable to both younger and more casual fans.

Most recently, Lucasfilm released a press release describing the variant covers for the September issue of The War of the Bounty Hunters comic book series:

As shown in the press release, the variant covers will feature most of the bounty hunters from Star Wars: The Empire Strikes Back and their respective vehicles. All of the vehicles have their proper names except for Slave I: now dubbed “Firespray.”

Firespray was derived from Slave I’s model name called the Firespray 31-class patrol and attack craft. The intended purpose for the vehicle was to patrol and guard the prison located on the moon, Oovo 4. In the Legends game, Star Wars: Bounty Hunter, Jango Fett and his partner, Zam Wessel, stole Slave I after they escaped from the prison moon and gave its iconic name shortly after.

The (alleged) new name has been met with backlash from fans and reignited the debate. Despite this, the new name isn’t officially confirmed until we learn more in the comic book orThe Book of Boba series. If the name actually changes in canon, we hope that Lucasfilm provides an explanation that satisfies diehard Star Wars fans and honors the legacy of the iconic ship.

What do you think of the new rebranding of Slave I? Let us know in the comments below or tag us on Twitter at @PlexReel!