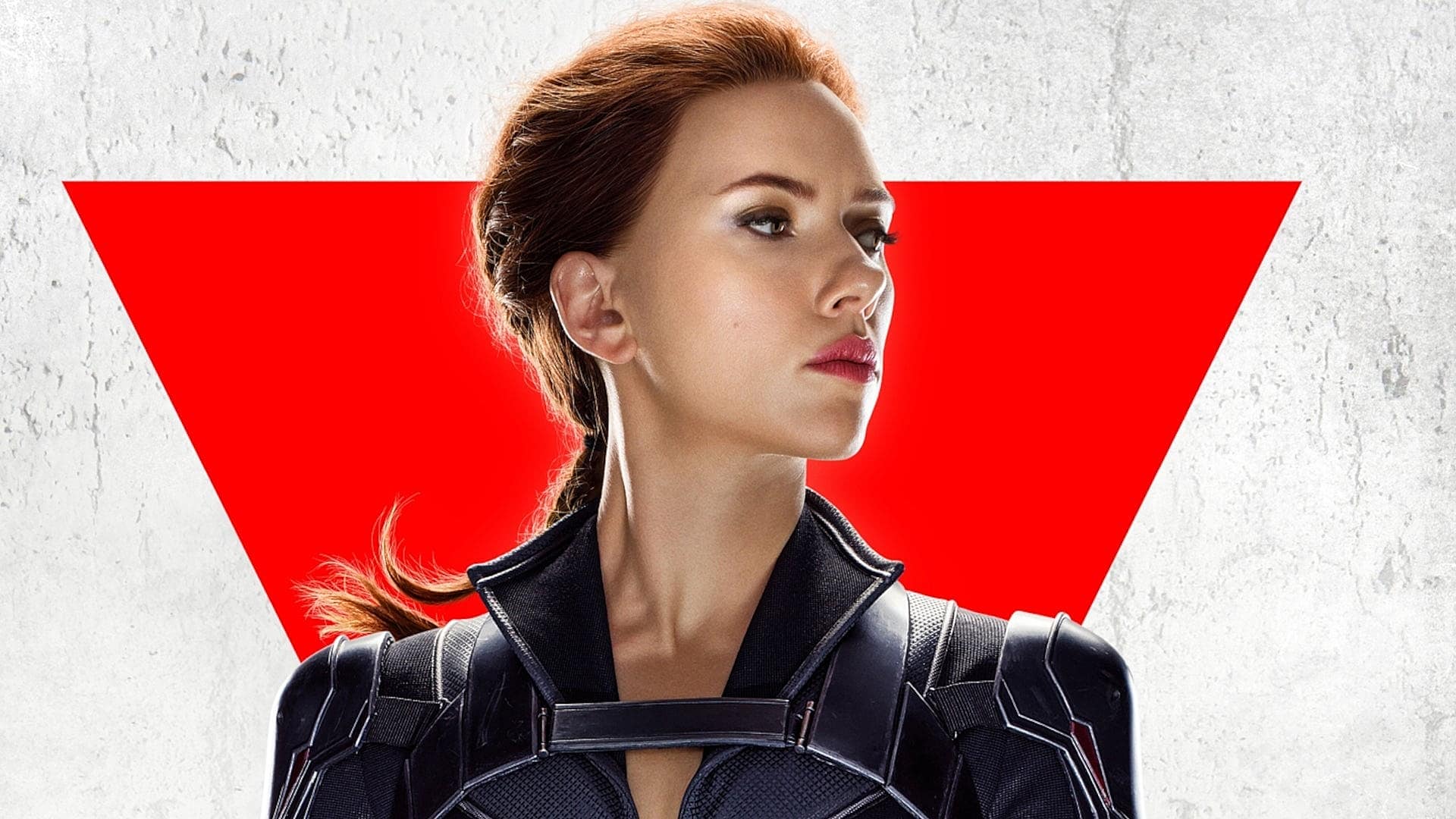 Disney has ended its professional relationship with Scarlett Johansson. The House of Mouse made shockwaves when it announced that any current or future projects with the actress would be halted. This includes the upcoming Tower of Terror film, which Johansson was slated to produce and star in.

The power move was enacted in response to the ongoing serve and volley between the Avenger star’s supporters and Disney, who are currently embroiled in a hotly debated lawsuit.

Johansson recently filed a lawsuit against the Marvel parent company for a breach of contract. The lawsuit alleges that a violation of their agreement was made when Disney simultaneously released Black Widow in theatres and on their streaming platform. The original contract, signed in 2017, promised that the film would be a theatre exclusive.

Johansson’s salary and bonuses were tied to its box office performance, which had an $80 million opening, but declined sharply thereafter when the film was released on Disney+. Johansson’s requests to revisit the original terms of the contract in light of COVID-19 restrictions were ignored.

The National Association of Theatre Owners applauded the lawsuit, stating that simultaneous streaming “Demonstrates that an exclusive theatrical release means more revenue for all stakeholders in every cycle of the movie’s life”.

The entertainment empire struck back with a strongly worded statement: “The lawsuit is especially sad and distressing in its callous disregard for the horrific and prolonged global effects of the COVID-19 pandemic.” However, rumor has it that Disney will seek arbitration on the lawsuit in an effort to avoid Johansson’s slam dunk in court.

Could the blowback, on the heels of this legal battle, have influenced Disney’s announcement that its upcoming film, Shang-Chi, will be released exclusively in theatres? This move may indicate that Disney is revisiting the simultaneous release strategy.

In any case, fans, who’s hopes to see a Black Widow stand-alone trilogy were dashed by the studio’s abrupt about-face may have another chance to see ScarJo suit up; the latest whispering in Hollywood is that Warner Brothers approached the actress about a role in a DC comics film.

A New Era of ‘Home Alone’ Begins This November on Disney+