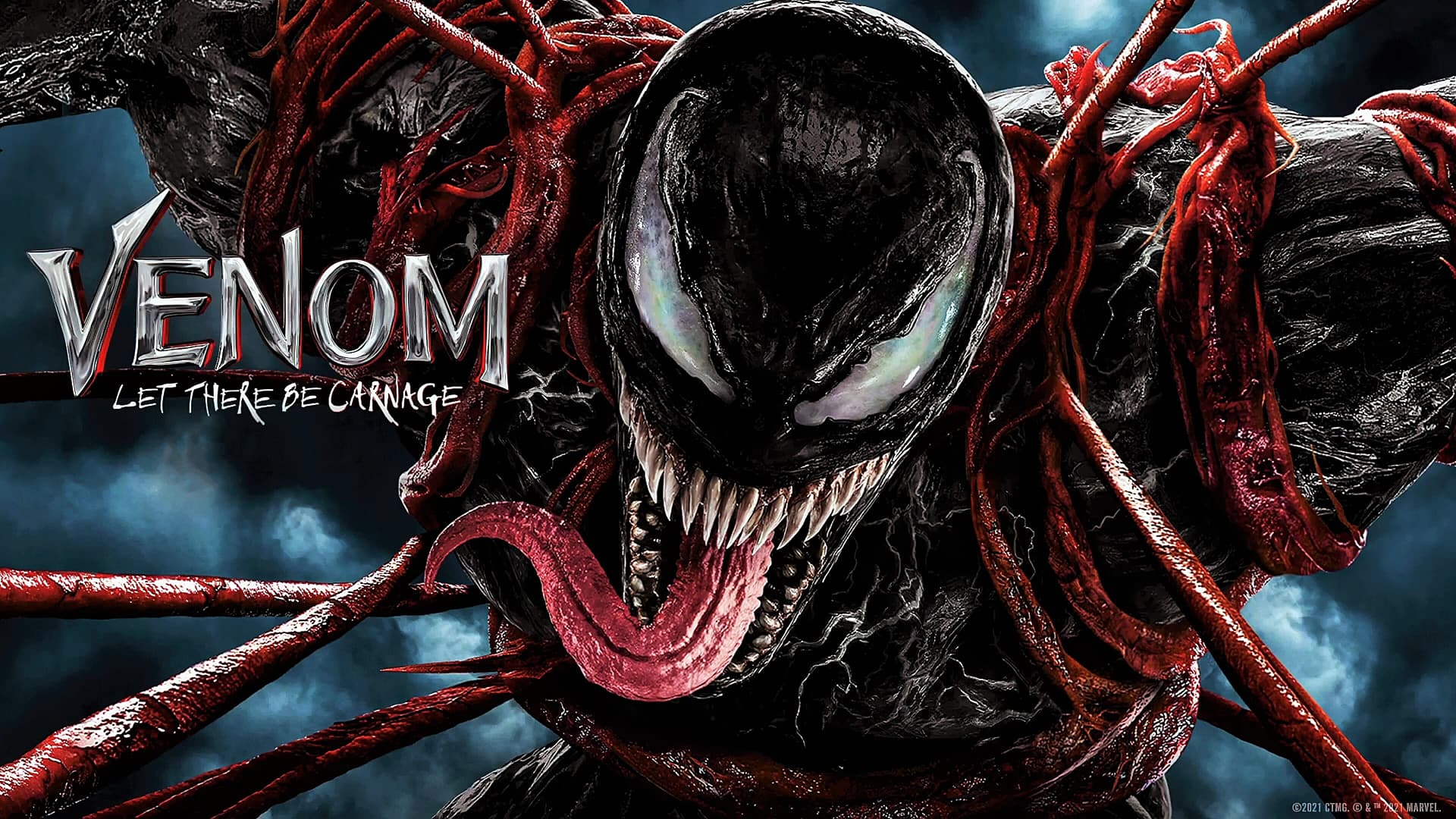 Sony’s Venom: Let There Be Carnage has found a new release date, according to Deadline. Early reports suggested that the Tom Hardy-led superhero flick was being considered for an October or January release, but the studio opted to push it three weeks past its original September date, pinning it to the already cramped October 15.

With this shift, Venom: Let There Be Carnage will now compete against Ridley Scott’s The Last Duel and the highly anticipated Halloween Kills at the box office. However, those familiar with the current state of theatrical releases feel confident that this isn’t the first release date shift for the Venom sequel.

As the Delta variant continues to cause COVID-19 numbers to trend upwards, the success of Disney’s Jungle Cruise has given studios reason to reconsider shuffling their premiere dates. In Deadline’s report, they noted that the family-friendly summer blockbuster had held steady between its first and second weekends. The unpredictability of the current theatrical market may be what is giving Sony pause with the trailer for Spider-Man: No Way Home.

Will you be headed to see Venom: Let There Be Carnage on October 15th? Let us know in the comments below and or tag us on Twitter at @PlexReel!

Related Topics:MarvelNewsSonyTom HardyVenom 2Venom: Let There Be Carnage
Up Next

‘What If… Captain Carter Were the First Avenger?’: Spoiler Review