‘What If... Captain Carter Were the First Avenger?’: Spoiler Review 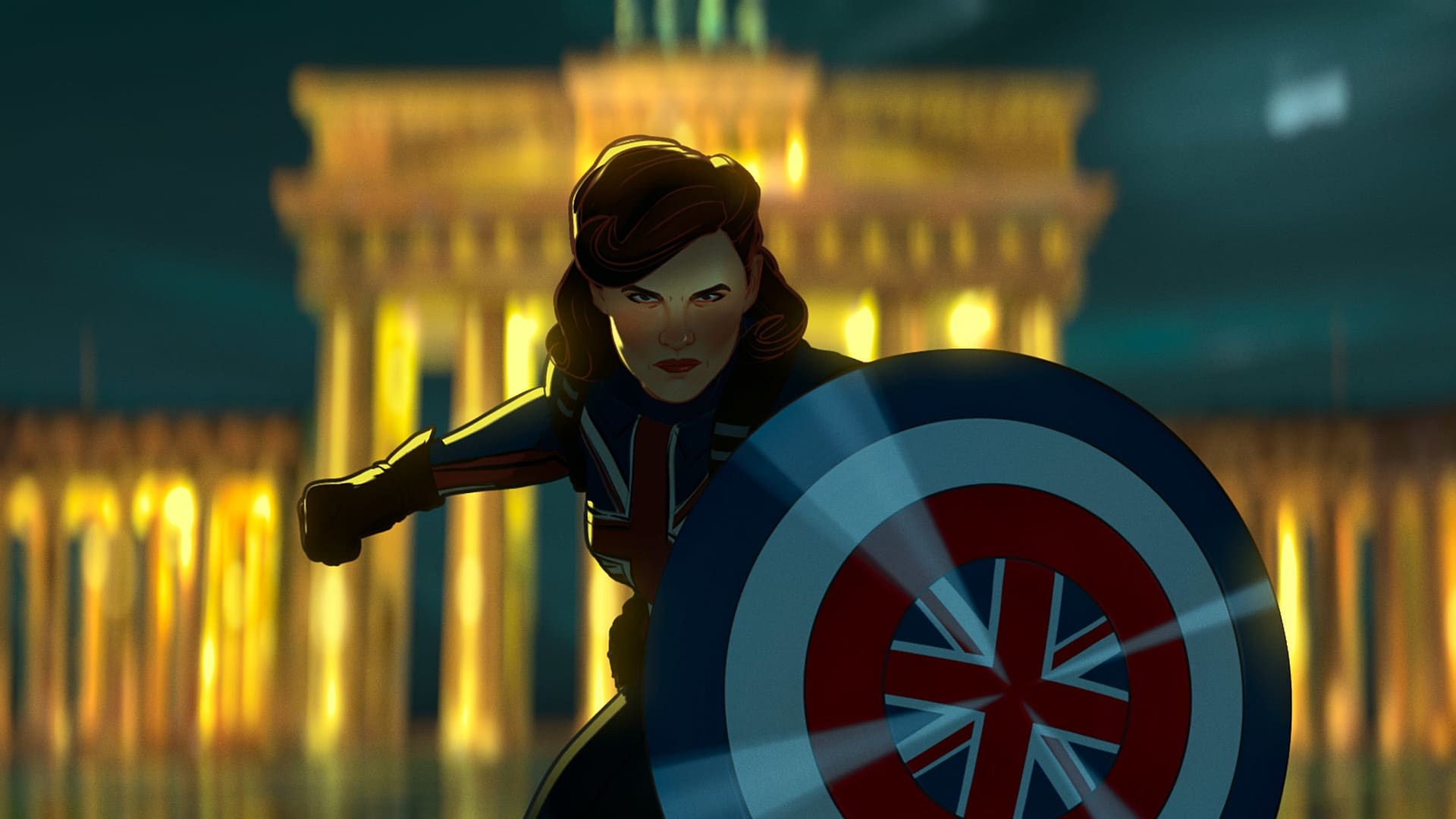 What If…? is Marvel’s first dabble into the animation game, all the while simultaneously being connected to the entire cinematic universe of telling tales of a story we once knew and flipping it on its head. For its first episode, we explore “What If?” Peggy Carter took the super serum, instead of Steve Roger.

In the series premiere of Marvel’s newest show, we see Peggy take the serum and recreate the events of Captain America: The First Avenger. We witness the entire serum experiment go down relatively the same by watching Dr. Abraham Eskrine die by the internal Hydra spy who tries to destroy the vials whilst stealing one himself. We see the fateful train ride where Bucky is presumed to die from falling off the train, but instead, Steve blows up in the rigged train and is taken hostage by Hydra. With this first episode, it felt as if they wanted to play it safe by retelling a story with just a character change. This doesn’t feel as exciting as watching T’Challa instead be abducted by The Ravagers as Peter Quill was in Guardians of the Galaxy. During the entire episode, I felt as if I was re-watching The First Avenger. Now, that isn’t a bad thing, but it wasn’t what I was kind of hoping for.

While the story wasn’t exactly what I’d thought, I will say I LOVED the animation style of the show, being slick and clean, while standing out against all the other animated projects right now! The series brings this sense of reality to the animation by making the characters look realistic, allowing a new type of immersion that feels unique and riveting in only a way the Marvel Cinematic Universe could accomplish.

With this being the first episode of a new realm of possibilities, this makes me more and more excited for some of the other What If…? scenarios every week. While the voice acting was iffy at times, I feel like it worked overall and will get better and better as the series progresses. I have high hopes for this show and this episode just helped prove it. Overall, I can not wait for the next one!