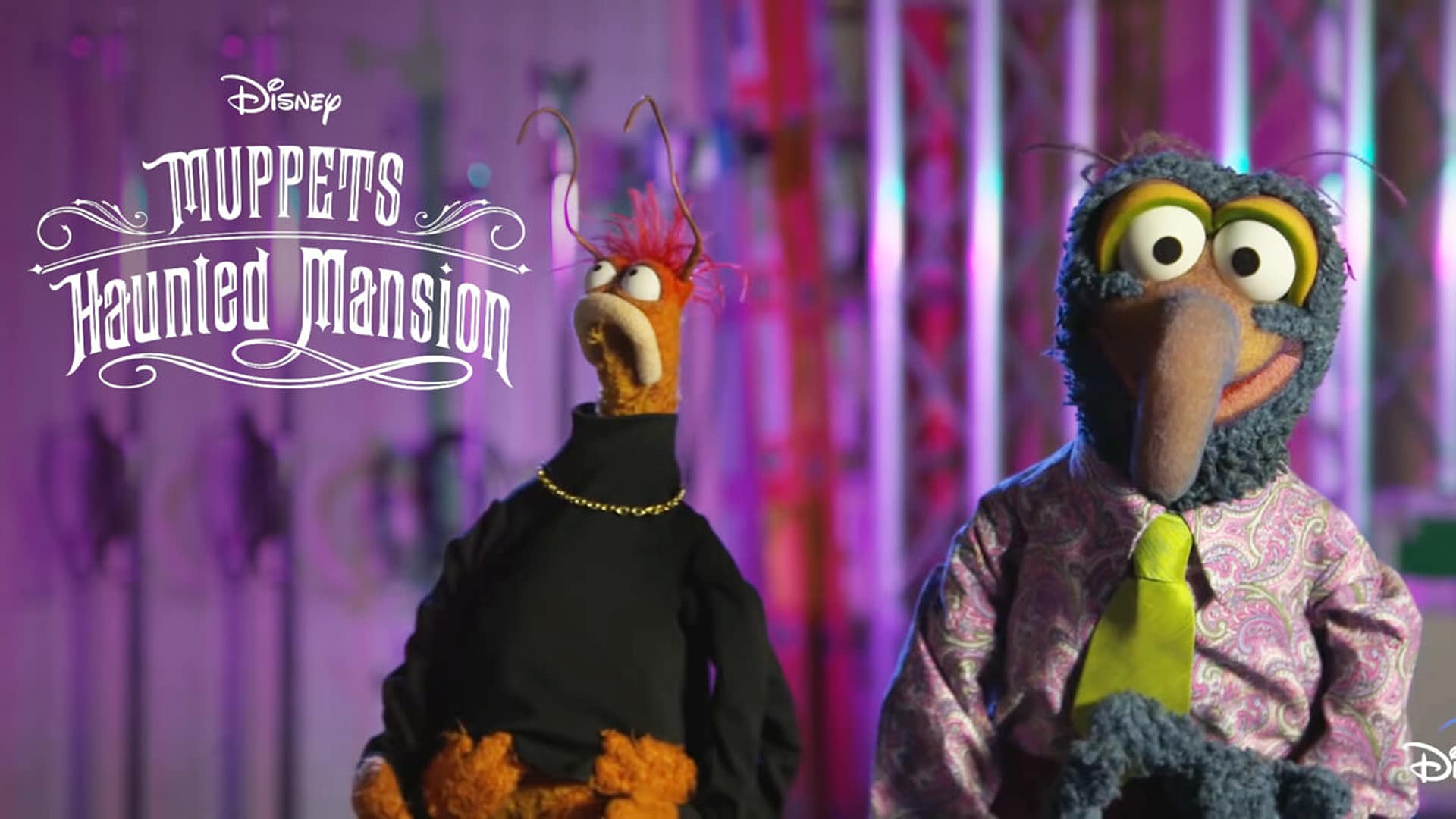 Kermit The Frog has been one of the most iconic puppets in history. Thanks to Jim Henson’s wizardry and passion for laughs, The Muppets Studio was born and has been an enormous success for many years. Following Disney’s acquisition of the studio in 2004, the company has decided that it’s time for rebranding.

The Muppets Studios, which is a part of Disney Parks, Experiences, and Products, debuted its new logo earlier this month on the official Muppet Twitter page. The new logo, which can be seen below, looks a lot like the one from The Muppets film, which was released in 2011.

The logo will be used in future Muppet projects, such as Muppets Haunted Mansion, which will premiere this fall, according to the caption. The development of a new logo could also indicate that other projects are in the works.

Speaking of Muppets Haunted Mansion, new first look photos for the upcoming Halloween Disney+ special have been released by Entertainment Weekly. Kermit and Miss Piggy are shown disguising themselves as one another for Halloween.

All of our favorite Muppet characters will appear in this spectacular on Halloween night as they navigate happy haunts, musical numbers, and surprise cameos at the famous Disney attraction, The Haunted Mansion.

With a video from Gonzo and Pepe the King Prawn, the Muppets Haunted Mansion was formally revealed in May. The special will be the first to include the new Muppets Studio logo, which was revealed earlier this month.

The release date has yet to be announced but it’s expected to be released just in time before Halloween night!

A New Era of ‘Home Alone’ Begins This November on Disney+