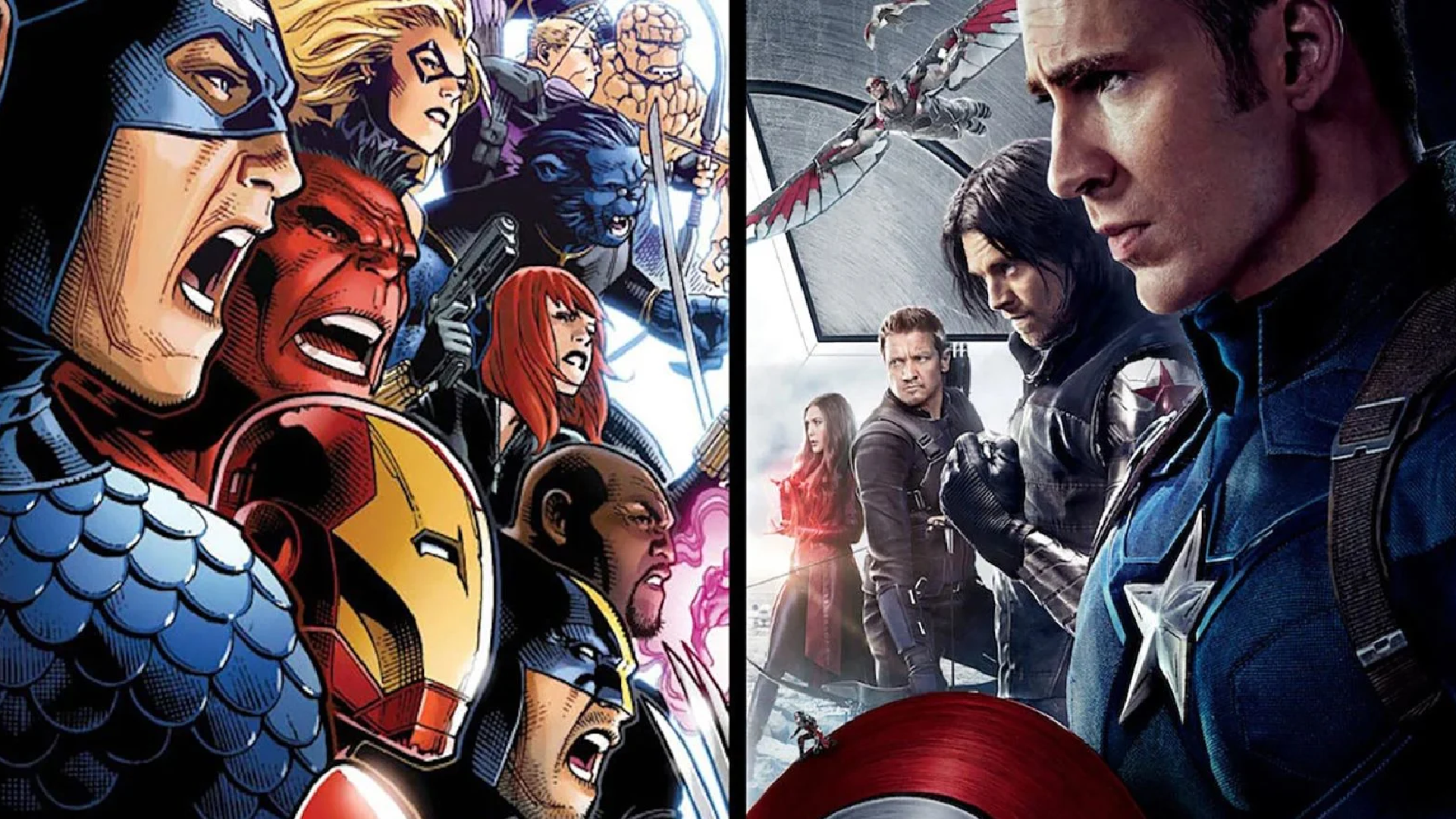 As you may recall, Marvel Studios and Disney have been the subject of recent controversies involving the payment of their actors. Most notably, Black Widow actress, Scarlett Johansson, filed a lawsuit against the companies for allegedly violating her contract agreement.

Adding to the drama, multiple Marvel comic book writers came forward and claimed that they were underpaid for their contributions towards the MCU films. According to The Guardian, Marvel typically pays comic book writers $5,000 per film and provides them with tickets to its premiere. The creators believe that this payment is insufficient when compared to the film’s large box office numbers.

Additionally, some creators can apply for a “special character contract,” where they can receive extra payment depending on the “originality” of the storyline and the characters that are being used. Once Marvel receives the application, they can reject it at their own discretion, which leaves the creators at the mercy of the studio.

In a report published by The Direct, one of the writers mentioned that he accepted a “terrible” special character contract because he felt that there was no other option:

“I’ve been offered a [special character contract] that was really, really terrible, but it was that or nothing. And then instead of honoring it, they send a thank you note and are like, ‘Here’s some money we don’t owe you!’ and it’s five grand. And you’re like, ‘The movie made a billion dollars.’”

We believe that Marvel Studios should pay the comic book creators adequately, especially since the MCU wouldn’t exist if it weren’t for the creative talent behind the source material. We also understand that contract negotiation is a difficult process, but we remain hopeful that both parties can work together to find the best solution.

What do you think of Disney and Marvel’s treatment of their creators? Let us know in the comments below and or tag us on Twitter at @PlexReel!

‘What If… Captain Carter Were the First Avenger?’: Spoiler Review