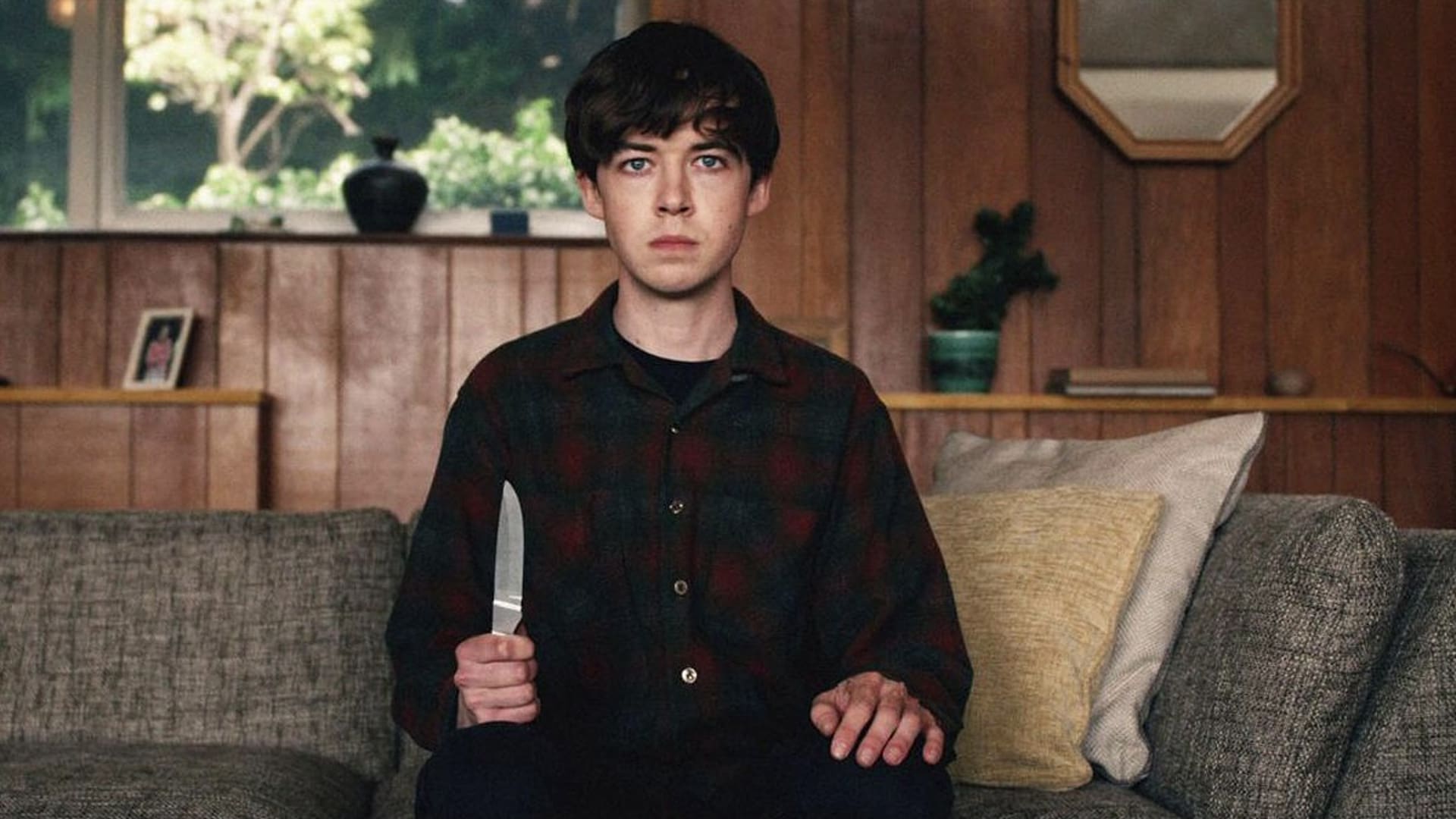 According to The Direct, English actor Alex Lawther is set to appear in the upcoming Cassian Andor series. While this report has not yet been confirmed by official sources, the site has been the source of a number of leaked castings related to the series.

Lawther is best known for his roles in Netflix’s The End of the F***ing World, which was acquired from Channel 4, as well as an episode of the streamer’s critically acclaimed Black Mirror.

The UK-based production of Andor has been met with a number of recent setbacks, as filming continues in the midst of growing COVID-19 concerns in the country.

Cassian Andor was first introduced to the Star Wars universe in 2015 in Rogue One: A Star Wars Story. Diego Luna is set to reprise the role in the series, which follows his life and the events leading up to Rogue One. In addition to the dashing rebel, Genevieve O’Reilly will return as Mon Mothma, the Republic’s voice of reason, with Stellan Skarsgård, Adria Arjona, Denise Gough, and Kyler Soller confirmed in unspecified roles.

Do you have any guesses for what role Alex Lawther might play in Andor? Let us know in the comments below and or tag us on Twitter at @PlexReel!