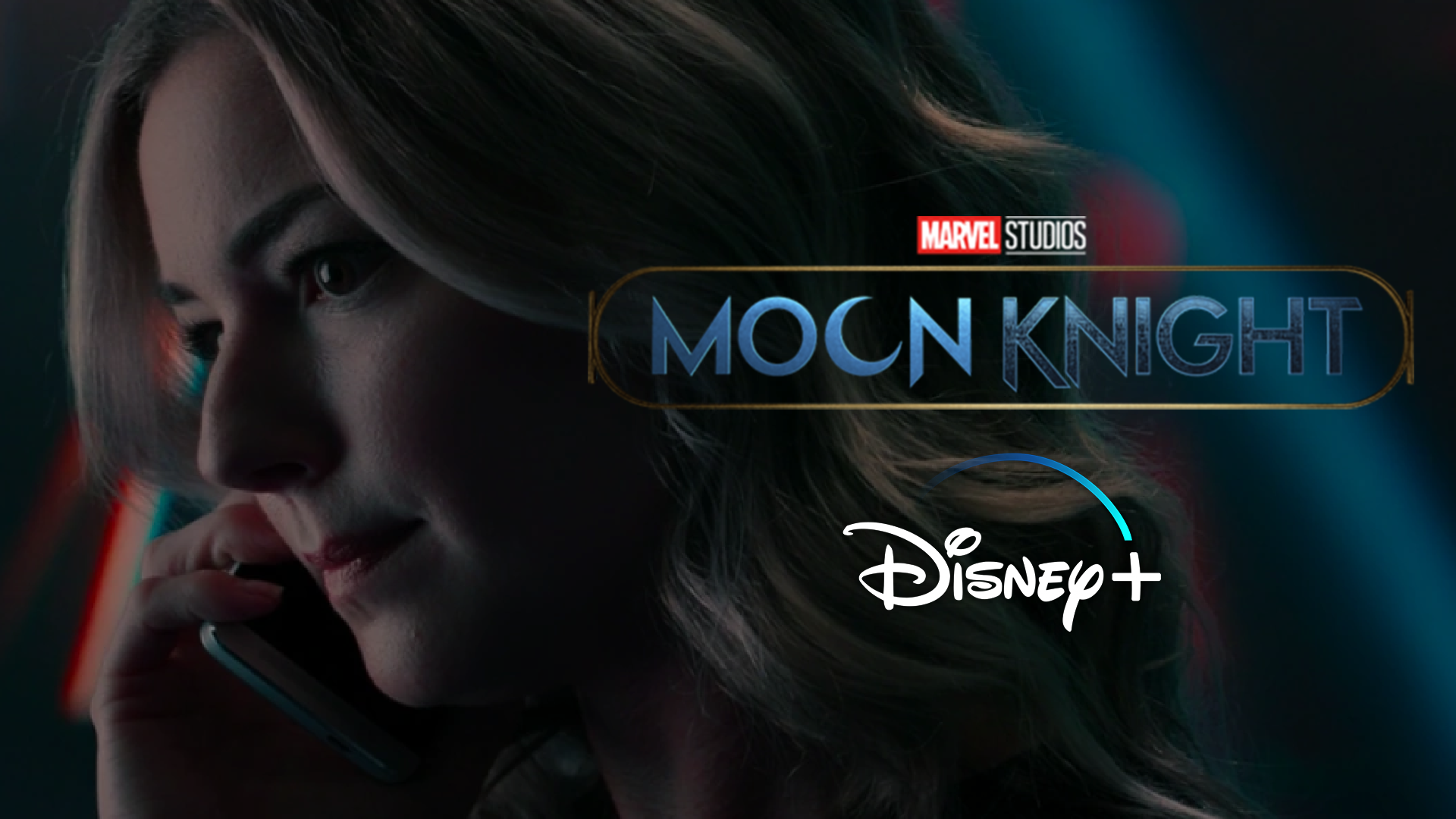 According to The Ronin, Emily Van Camp will reportedly be returning as Sharon Carter in the upcoming Moon Knight Disney+ series. It is currently unknown to what extent Van Camp will appear in the show.

In The Falcon and the Winter Soldier, we learned that Carter moved to Madripoor and became the Power Broker following the events of Captain America: Civil War. After she received a pardon, it is revealed that she will be using her position within the CIA to illegally sell government weapons.

The Power Broker twist was met with criticism from fans because they felt it disrespected the source material and the Carter family’s legacy in the MCU. Some fans even theorized that Sharon was a Skrull since the twist felt so out of character. Therefore, we hope that the Moon Night series will offer more insight into the character’s sudden change and alleviate some of the fans’ concerns.

How did you feel about the Power Broker twist in The Falcon and the Winter Soldier? Let us know in the comments below or tag us on Twitter at @PlexReel!