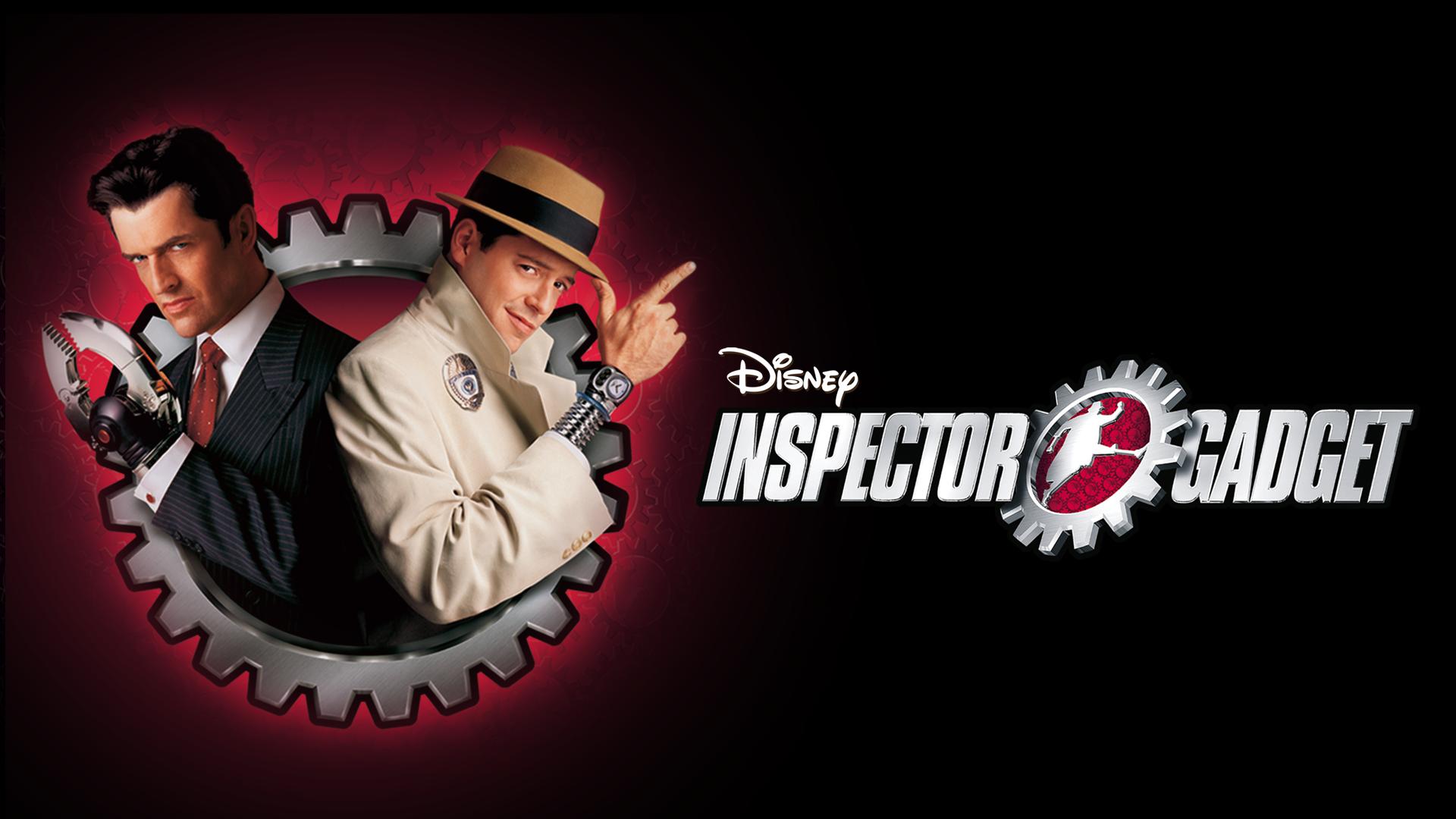 Owning Disney+ can be a double-edged sword sometimes. In some cases, it’s a great place to try out a bunch of new films you haven’t seen before, and you end up viewing some movies that can be regarded as personal classics! In other cases, you can find yourself watching some pretty abysmal content, and Inspector Gadget definitely falls into the latter.

While I understand that this movie is more for younger kids, Inspector Gadget fails to even be passable at that level. Based on a popular 1980’s cartoon, it stars Matthew Broderick as John Brown, a security guard who’s a bit clumsy at his job. After a horrific accident, his body is repaired cybernetically, and he is now fitted with a bunch of useful gadgets. Armed with, he decides to take on crime, and stop Dr. Claw, the man behind the accident. The premise has ample opportunity for a fun family comedy, but it’s just horribly screwed up from start to finish.

For one thing, the performances are insufferable. Broderick has no charisma as the lead, Rupert Everett is forgettable as Dr. Claw, Joely Fisher is bland as Brenda, Gadget’s love interest, and D.L. Hughley plays the talking car, the Gadgetmobile, which is just a more annoying riff on other 1990’s self-aware Disney characters like Robin Williams’s Genie. Likability is a key factor for any movie like this, and when you can’t be invested, what’s the point? Inspector Gadget also just isn’t very funny. So much of the comedy is generic slapstick but done with half the craft, and a lot of it relies on dated effects from the 1990s. The dated parts can kind of take you out of the movie, and the script is full of lines that are laughable only from the fact that they are just so bad.

The only positive I can give Inspector Gadget is that it’s mercifully short because I don’t think I could’ve sat through any additional runtime. It’s a dated-looking, horribly acted, unfunny movie that lacks any sort of memorability. Its reliance on cliches is added disadvantage, and what I thought could be a hidden Disney gem turned out to be something I wish I had never come across. In my opinion, steer clear from this. There’s so much more Disney has to offer!