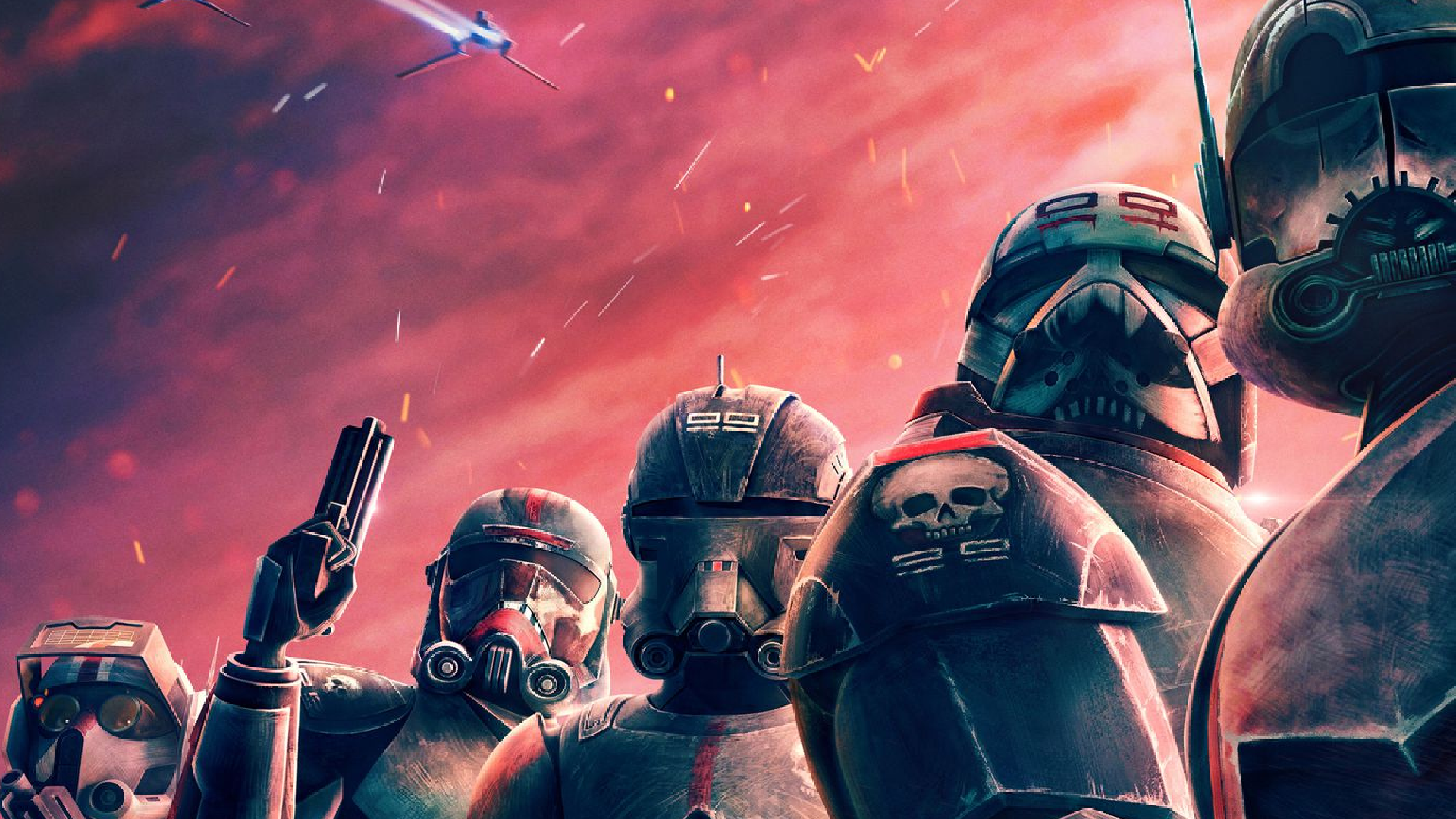 While fans are eagerly waiting for the season finale of Star Wars: The Bad Batch, Disney+ and ESPN+ President, Michael Paull, announced the show’s second season.

“Fans have enthusiastically embraced the action and drama of Star Wars: The Bad Batch, and we are excited to see the Star Wars animated universe continue to expand on Disney+. As the dedicated streaming home for the Star Wars franchise, we can’t wait for the second season of this fan-favorite animated series.”

Additionally, the official Star Wars social media accounts released a ten-second teaser in anticipation of the series “two part” finale. Although the teaser didn’t provide an exact release date, it did reveal that the second season will begin airing next year in 2022.

Like many Star Wars fans, we are excited to see the series continue. However, we hope that the subsequent season will feature fewer filler episodes and take a deeper dive into developing the members of Clone Force 99.

What would you like to see in The Bad Batch Season 2 ? Let us know in the comments below or tag us on Twitter at @PlexReel!