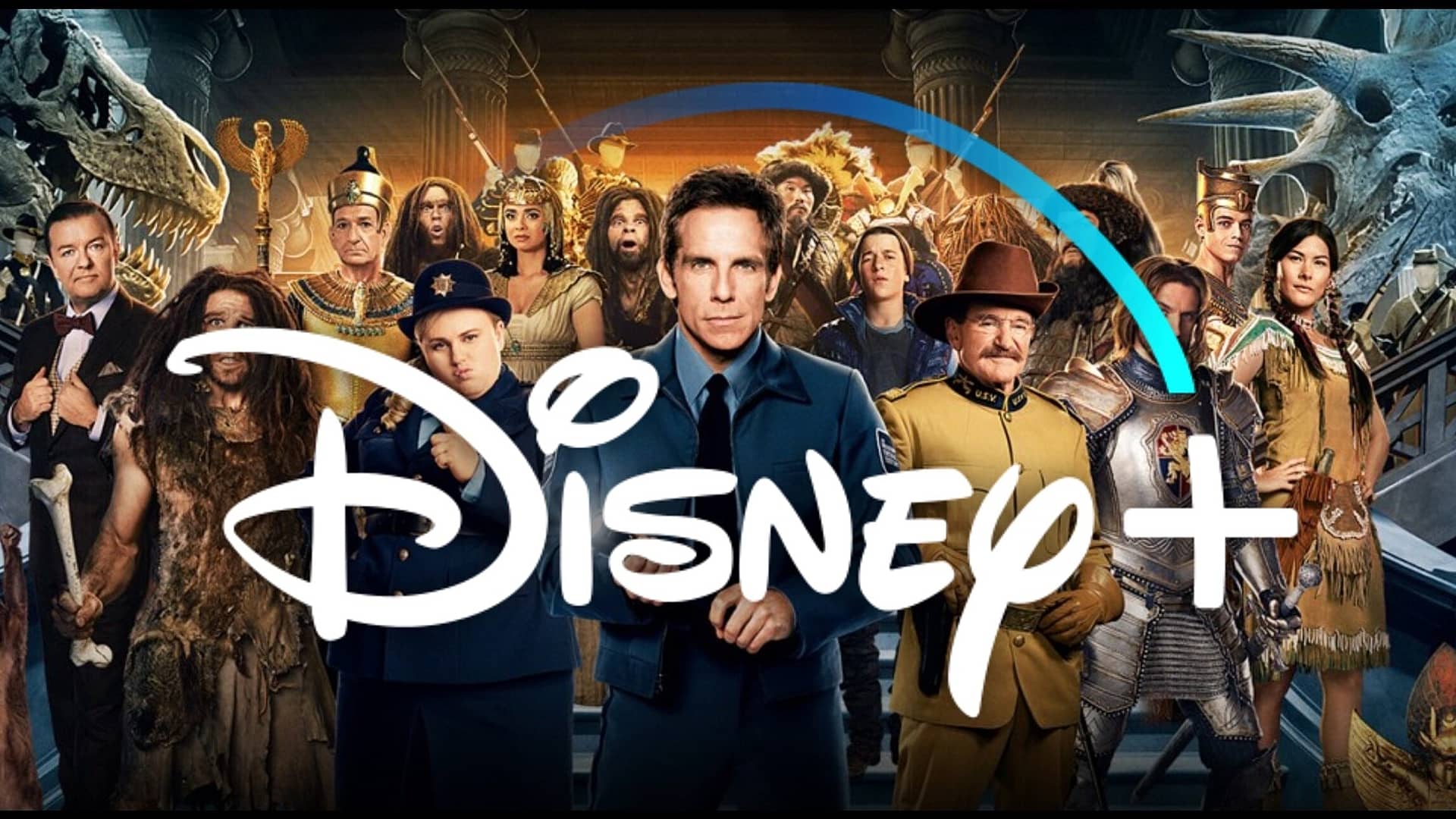 Director Shawn Levy revealed new details about the upcoming animated sequel of the Night at the Museum franchise in a new interview with Collider.

The Disinsider broke the news last year that a Night at the Museum animated spin-off, tentatively titled Night At The Museum: Kahmunrah Rises Again, was in the works. The film follows Larry Daley’s (Ben Stiller) son Nick as he tries to follow in his father’s footsteps as a nightguard. The film will be released on Disney+ sometime next year, according to Levy.

“It is in production. Production and animation is a very different process. I am very actively in hands-on, producing that. I’ve seen two of the three acts in animation form. It is somehow its own thing, but very, very loyal to the legacy of those characters in that title. So happening, and will be on Disney+ next year in 2022.”

Levy directed the first three films in the series and is also an executive producer on this animated sequel. Characters such as Kahmunrah (formerly performed by Hank Azaria), Jedediah, Octavius, Teddy Roosevelt, and Sacagawea are likely to be voiced by new performers. Joan of Arc, a new character in the franchise, will also be a part of the cast.

Other Night at the Museum projects in production include a live-action sequel and a stage musical composed by Disney Legend Alan Menken, in addition to this animated picture.

Related Topics:AnimatedDisneyDisney+NewsNight at the Museum
Up Next