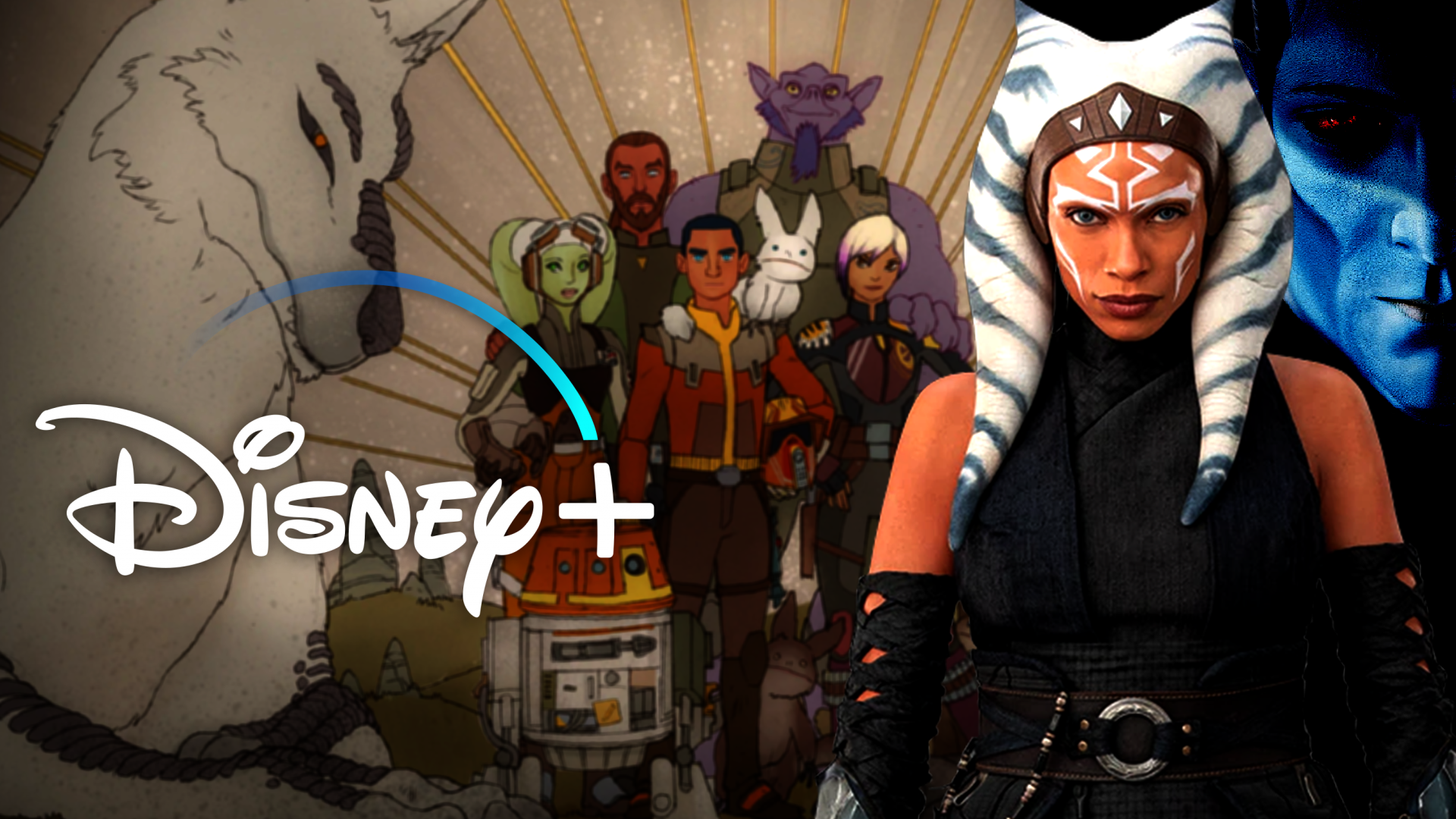 This morning, LRM, published a casting report related to the series. According to their sources, Star Wars Rebels actor Lars Mikkelsen will be returning to play Imperial Grand Admiral Thrawn in live-action. This will not be the first time that a Star Wars actor played their character in both live-action and animation since Katee Sackoff starred as Bo-Katan Kryze in The Mandalorian Season 2.

Grand Admiral Thrawn first appeared in the Legends novel, Heir to the Empire, by Timothy Zahn. Thrawn was also the main antagonist in the third and fourth seasons of Star Wars Rebels. At the end of the series, Thrawn disappeared along with Ezra Bridger as the pair were transported away from Lothal by the purrgil. Since then, Thrawn’s fate was left unknown: until we learned that the Magistrate was working for him inThe Mandalorian Season 2.

Additionally, LRM confirmed that Aladdin (2019)’s Mena Massoud would be playing Ezra Bridger in the series. Previously, Kessel Run Transmissions had reported that Massoud was Lucasfilm’s top choice for the role. However, LRM is now certain that he is signed to portray Ezra in live-action.

Massoud also teased that he would be playing the character in one of his Instagram posts earlier this year. In the post’s caption, eagle-eyed fans recognized that the actor used one of Ezra’s quotes from the second season of Star Wars Rebels.

Spectre-6, also known as Ezra Bridger, was the Padawan of the Jedi Knight Kanan Jarrus in Rebels. Similar to Ahsoka, Ezra was initially not well-received but grew on fans as the series progressed and his character developed. In the final season of Rebels, Ezra saved Ahsoka from Darth Vader via the World Between Worlds. Returning the favor, Ahsoka later joins Sabine Wren in search of Ezra after the Empire is defeated in Return of the Jedi.

The series is currently in development and doesn’t have a release date as of yet. Nevertheless, we are still excited to learn more about Ezra and Thrawn’s whereabouts during the original trilogy and The Mandalorian era!

What other Star Wars Rebels characters would you like to see in the Ahsoka series? Let us know in the comments below or tag us on Twitter at @PlexReel!