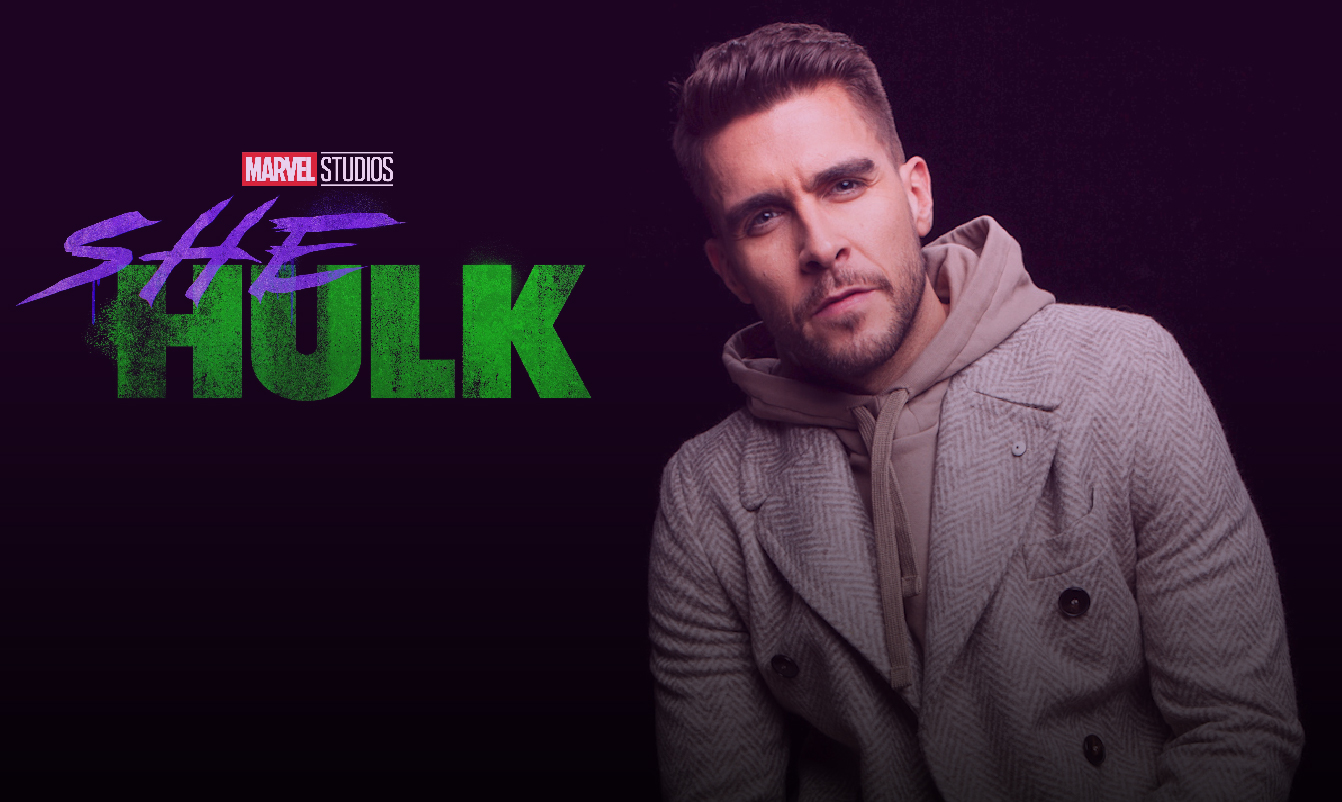 She-Hulk is an upcoming Disney+ series and stars Orphan Black actress Tatiana Maslany as Bruce Banner’s cousin, Jennifer Walters. The series will consist of ten episodes and is scheduled to begin streaming next year.

On Wednesday, Deadline released a report that Josh Segarra will be joining the cast of the Disney+ series. This won’t be Segarra’s first role in a comic book series, as he played Prometheus in Arrow season 5.

According to Deadline’s sources, Segarra signed with the talent agency, CAA, for “representation in all areas.” At this time, there is no further information regarding his role in the series, but we look forward to seeing him in the series and learning more about his character!

Who do you think Segarra will be playing in the She-Hulk series? Let us know in the comments below or tag us on Twitter at @PlexReel!