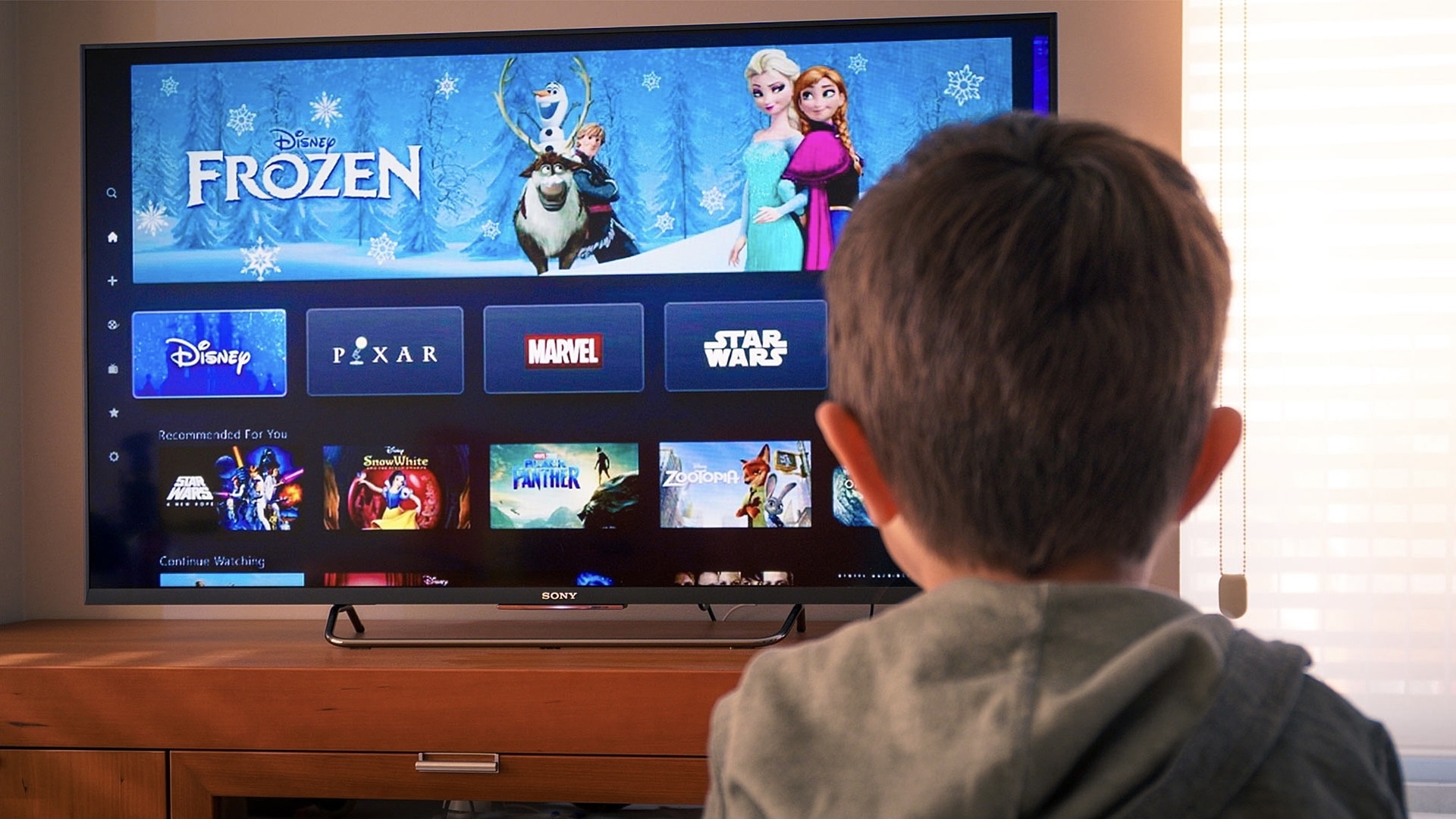 While I was watching the season finale of Loki on Disney+, I was left wondering about the nature of a multi-movie franchise, and how the concept has evolved in modern cinema. Hollywood has substantially changed over the years, and it’s always been led by trends. What worked before will work again, or so they believe, which is sometimes (but definitely not always) the case. Because of this understanding, there were past eras where most movies were westerns, disasters, action… the list goes on. Well, multi-film franchises have become the new westerns.

It’s hard to believe, but there was a time where sequels were usually considered to be a risk, and the concept of tentpole films had not been introduced. Now, movies don’t just function on their own – they’ve become a part of a massive enterprise that is thinking about future income more than originality. Within that set of rules, we keep getting projects such as Loki, that are good in their own right but nothing without the 20-ish films already made or the 40-ish still to come. In a sense, every movie has become “the next chapter of an ongoing series”, as opposed to its own self-contained story.

The word “reboot” has become more common than the word “remake”. The terms “family-friendly” or “for broad appeal” have become essential to our understanding of film, which is why the majority of big-budgeted films these days are intended to be watched by families and gain a following in the social media millennial culture. We like what we’ve seen and we want to see it done again and again.

But, how has that affected the way in which we understand storytelling? Does anything ever really end? The majority of the stories that used to have a sense of finality have now been made into a larger story, with mixed results. When the next installment of Star Wars is good, we get some late 1970s nostalgia and praise the filmmakers for finding new ways to tell a story that, at this point, has been told to death. More importantly, these old stories had concluded in a way that we were comfortable with. But these days, the concept of the end of a franchise has mutated.

In a sense, there is some enjoyment to be had with the concept of finality. When something ends, we’re free to move on to something else, but every ending leads to a news story these days, and it will continue to be that way until audiences want something different and demand is so diminished that producing more films is a clear financial misstep.

Perhaps we could think more about the sense of finality these days, and the satisfaction it entails. Endings help to let go, bring characters and storylines to a conclusion, and lets other people take over and show what they got, which is what made Hollywood what it is. Perhaps our enjoyment of projects like Loki would be completely different if we believed that this would be the end and not the prelude for everything else that’s coming. Perhaps.

But, then again, we keep on wanting more. So perhaps the sense of finality has disappeared from our brains with regard to the things we love.

Related Topics:Disney+FeaturesMoviesNewsTV Shows
Up Next