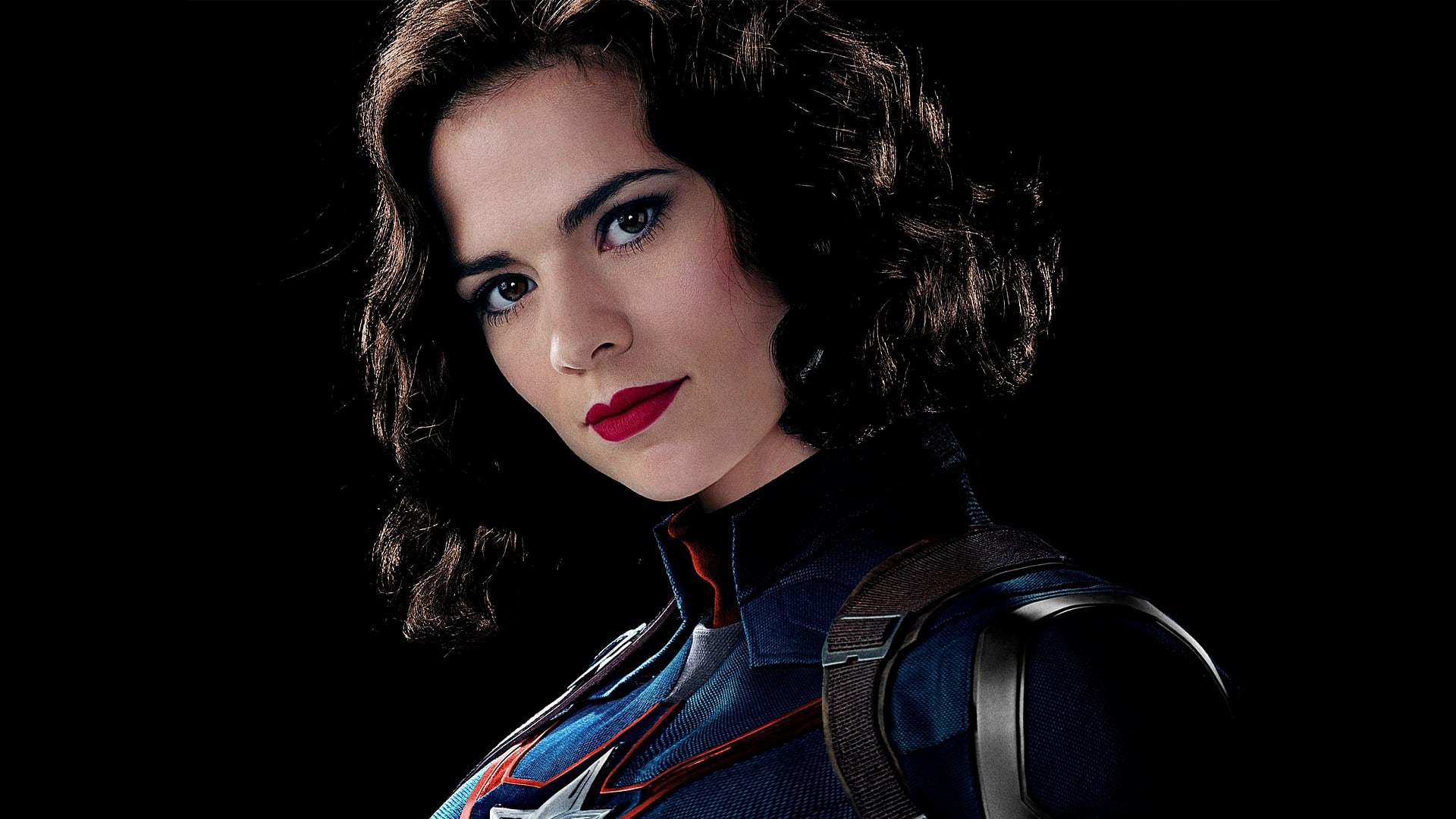 Thanks to the wild last episode of Loki on Disney+, Marvel Studios has officially entered its multiversal realm of storytelling within the MCU.

The ending of Loki set up a chain reaction of future projects like Marvel’s What If…? animated series that will explore many twisted plot scenarios of famous events within the MCU. While much of the plot is currently unknown, we do know that in an alternate universe, Hayley Atwell’s Agent Carter steps into the spotlight as Captain Carter, seemingly assuming the role as an alternate “Captain America.”

Another project heavily under wraps is Doctor Strange 2, and a new rumor hints that Captain Carter may be involved.

On The DisInsider Show‘s “Rumor of the Week” segment, co-host Derek Cornell revealed that Hayley Atwell’s Captain Carter, an alternate reality version of Peggy Carter who will make her animation debut in Marvel Studios’ What If…?, will appear in Doctor Strange in the Multiverse of Madness in 2022.

If the rumor is genuine, Hayley Atwell will have a “live-action” role in the film with a “small” part, according to Cornell.

What do you think of Captain Carter’s possible appearance in Doctor Strange 2? How do you think her appearance will affect the storyline? Let us know in the comments below and or tag us on Twitter at @PlexReel!

The MCU’s Adaptation of ‘Blade’ Finds Its Director