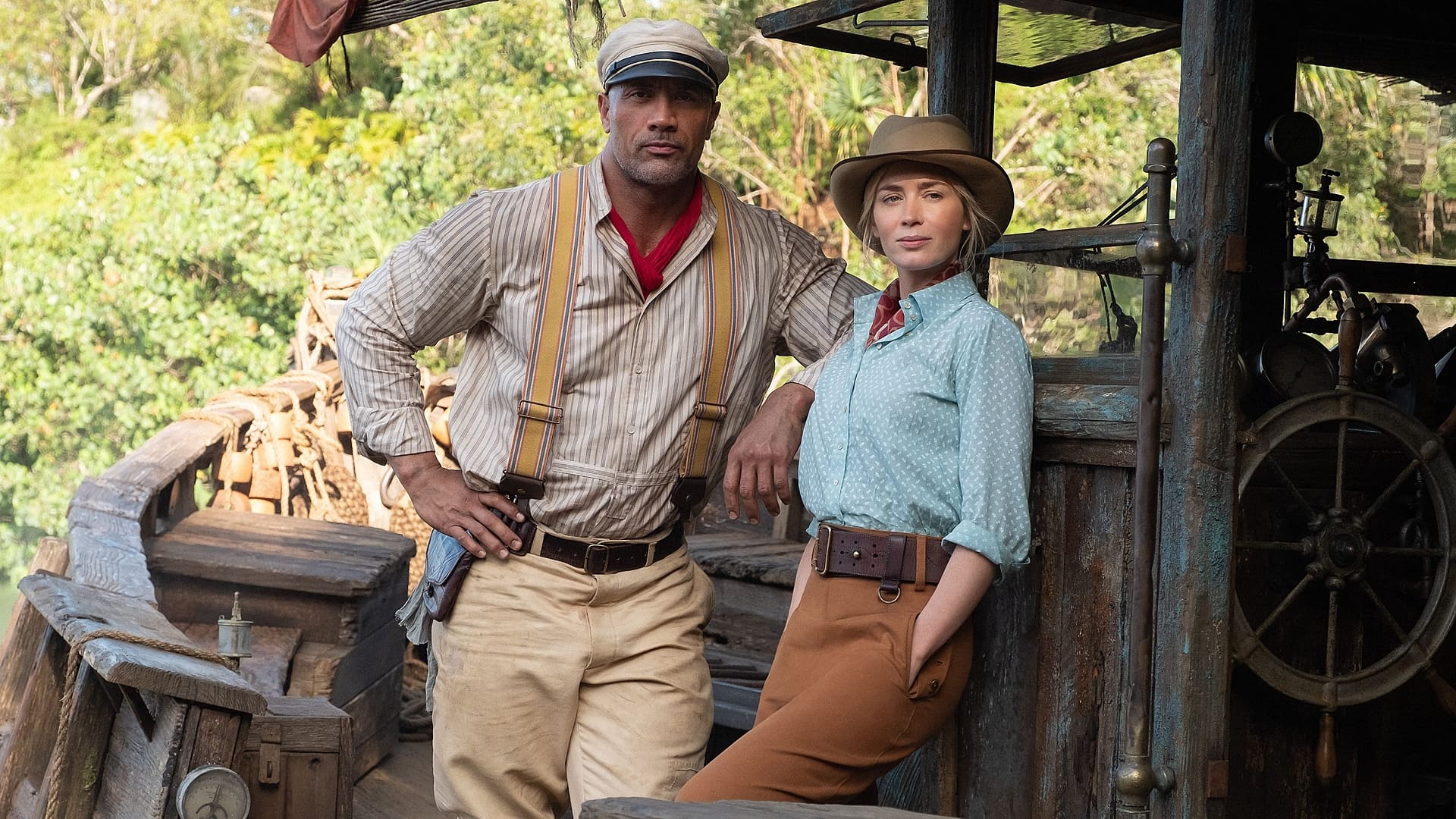 Disney’s Jungle Cruise, starring Dwayne Johnson and Emily Blunt, is just over one week away and it seems that the film has already tested well with some audiences, a potential sign of more Jungle Cruise explorations on the horizon!

According to The Disinsider, actor Dwayne Johnson has “much faith” in Jungle Cruise, so much so, that he is already “ready for a follow up.” Additionally, it seems that Johnson is actively recruiting co-star Emily Blunt to be among his “circle of frequent collaborators” in preparation for the sequel.

Early signs already point a huge success for the film as reports indicate that Jungle Cruise has “tested well with audiences” because of Johnson and Blunt’s “Odd Couple-esque banter and humor.”

Check out their Jungle Cruise character posters below!

As The Disinsider points out, it all comes down to how well the film performs at box office and, of course, on Disney+’s Premier Access. Already, it seems that the streamer has negatively affected box office numbers for Marvel Studios’ Black Widow, leading to it becoming one of the most pirated films of the year.

In order for Jungle Cruise to warrant a sequel, the site suggests that Jungle Cruise “will likely need to gross $400 million just to break even,” and “upwards of $500-$600 million” to be successful. Hopefully, Jungle Cruise surpasses such a threshold and avoids the same fate as Black Widow.

Check out the official synopsis of Jungle Cruise below!

“A rollicking thrill-ride down the Amazon with wisecracking skipper Frank Wolff and intrepid researcher Dr. Lily Houghton. Lily travels from London, England to the Amazon jungle and enlists Frank’s questionable services to guide her downriver on La Quila—his ramshackle-but-charming boat. Lily is determined to uncover an ancient tree with unparalleled healing abilities—possessing the power to change the future of medicine. Thrust on this epic quest together, the unlikely duo encounters innumerable dangers and supernatural forces, all lurking in the deceptive beauty of the lush rainforest. But as the secrets of the lost tree unfold, the stakes reach even higher for Lily and Frank and their fate—and mankind’s—hangs in the balance.”

Jungle Cruise is directed by Jaume Collet-Serra and also stars Edgar Ramírez, and Jack Whitehall, with Jesse Plemons, and Paul Giamatti. The film is scheduled to release in theaters and on Disney+ Premier Access on July 30, 2021.