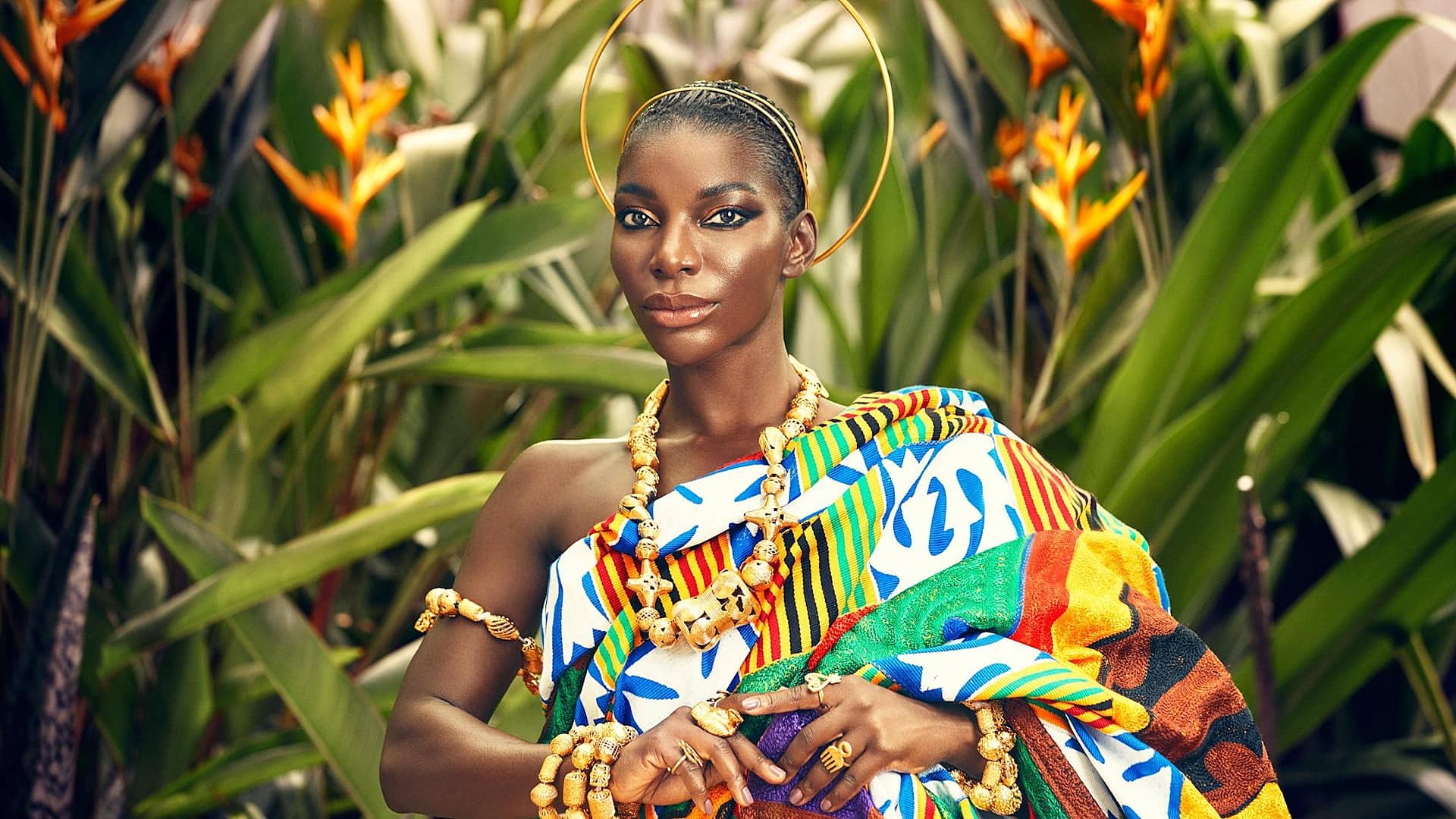 Black Panther: Wakanda Forever is already shaping up to be one of Marvel Studios’ most ambitious and emotional projects in Phase 4.

The sequel film will pay tribute to the late Chadwick Boseman who played in Black Panther as the honorable King T’Challa. Wakanda Forever, just as the title suggests, will honor the actor’s legacy while also building an exciting new story that does the fictional African nation some justice.

Although plot details are kept under wraps, we do know that most of the original cast are returning to finish what they started. Additionally, actor Tenoch Huerta has been cast as the highly anticipated Namor the Submariner.

Now, a new cast member has recently emerged, promising to bring a fresh dynamic to the sequel film.

According to Variety, Marvel Studios has cast Michaela Coel in Black Panther: Wakanda Forever. The details of Coel’s role have not yet been revealed.

Following appearances in Black Mirror and Chewing Gum, Coel gained critical acclaim for her work in the HBO Max series, I May Destroy You.

No matter her role, it seems that Marvel isn’t afraid of bringing in a stacked deck of A-list cast to round out their films and propel the future success of the MCU.

Black Panther: Wakanda Forever is currently filming and is scheduled to release in theaters on July 8, 2022.