The MCU's Adaptation of 'Blade' Finds Its Director 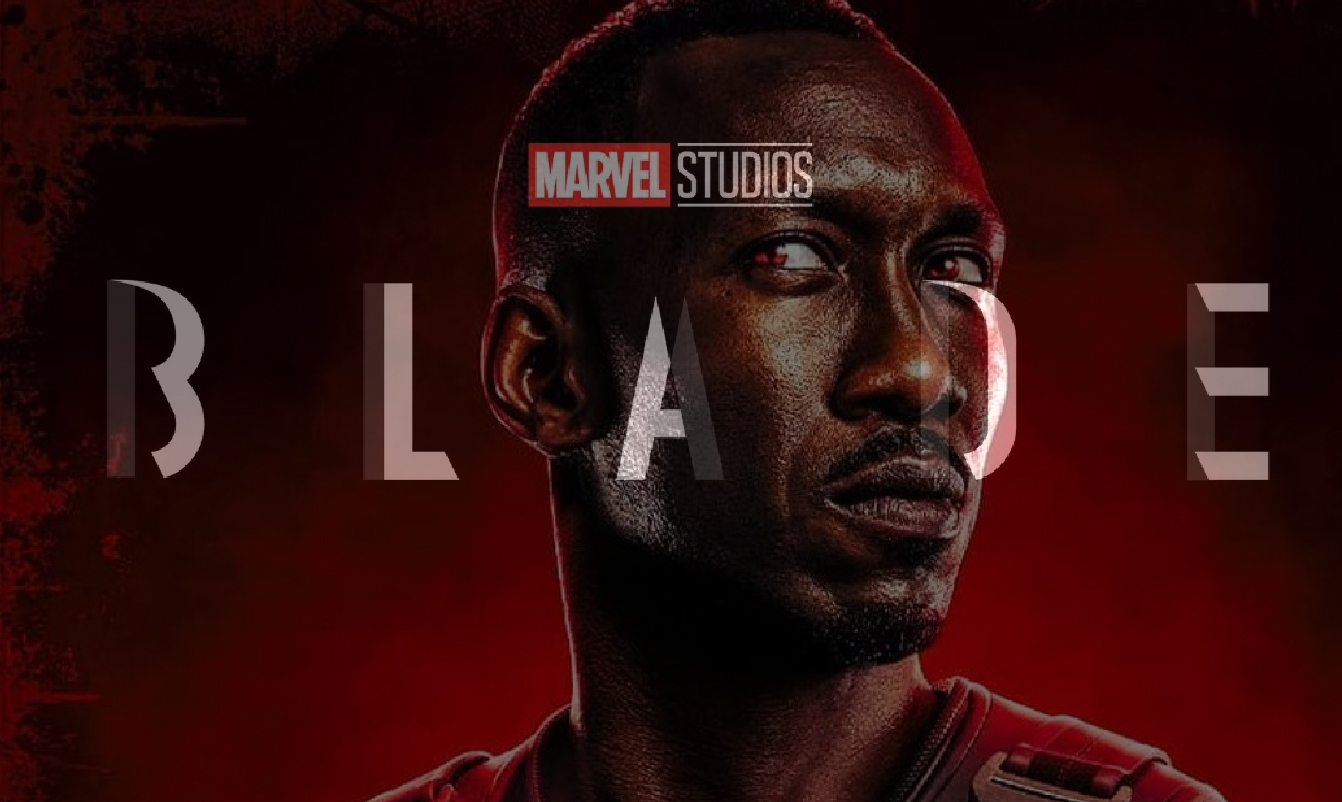 During San Diego Comic-Con 2019, Marvel Studios President Kevin Feige revealed the line-up for the fourth phase of the MCU. One of the standouts was a new Blade movie starring actor Mahershala Ali (House of Cards, Moonlight). The film will reboot the 1998 Wesley Snipes trilogy, based on the Marvel comic book character.

Since then, there has been little to no information regarding the film. However, on Monday, Deadline reported that Mogul Mowgli’s Bassam Tariq would be directing the film. Additionally, Watchmen (2019)‘s Stacy Osei-Kuffour will be writing the script.

“Since [Osei-Kuffour’s] hiring, Marvel shortened its list of possible director choices and started another round meetings that started in March and went through June. Those that made the final cut met and delivered their final presentations over that time, and in the end it was Tariq’s vision that ultimately won all parties over.”

Although Tariq and Osei-Kuffour are relatively new to the industry, we think the duo can bring an interesting new take to the MCU franchise! As of now, there is no planned released date for the film. But, we hope that more information comes out soon as fans eagerly awaiting the return of the iconic vampire hunter.

Are you looking forward to Blade’s return to the big screen? Let us know in the comments below or tag us on Twitter at @PlexReel!