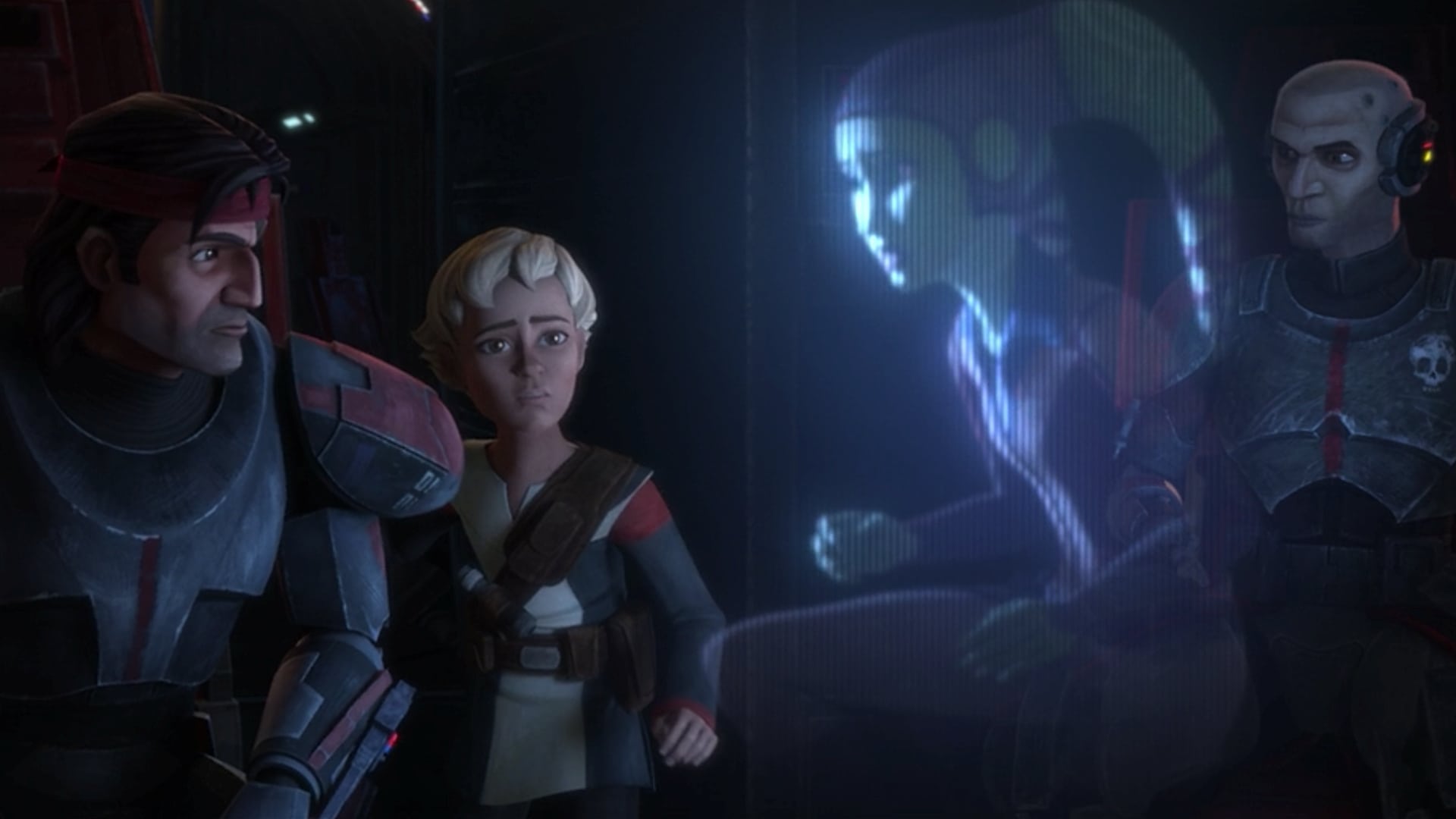 Last week’s episode of The Bad Batch was initially filler, but the most recent one has acted almost as a second part to that story. Bringing the Batch back to being front and center, the story follows the events on Ryloth, with young Hera Syndulla reaching out to the Batch to try and save her parents. Despite unfavorable odds against the Empire, the Batch cave in, and the result is another great addition to the series!

It’s a bit repetitive in structure to the others, but The Bad Batch still nails the character dynamics it’s been building, and sprinkles in some great origins to Star Wars Rebels that help connect the overall franchise. Seeing Hera truly get into a cockpit and fly really well was somewhat special, and seeing Omega kind of help and improve Hunter again was heartfelt. The action is derivative, but still fun, especially when you factor in my previous point of Hera learning to take off in a ship and help free her parents from the clutches of the Empire. Crosshair also gets somewhat of a more active role and seeing him trying to predict the Batch’s every move makes him quite the threat. The ending where he requests to hunt them down is not only foreboding but also tragic in a way, since the Batch used to be his friends. I wonder if he’s beyond saving, as we get ever so closer to the end.

I’d also like to take the time to highlight the supporting character of Captain Howzer. Another clone voiced by Dee Bradley Baker, Howzer has become one of my favorite new supporting characters in the series. He’s in a more unique position than the Batch has: He’s more loyal to Cham Syndulla and his family, and has retained his individualistic thoughts, but is still commissioned to work for the Empire. He doesn’t agree with what he’s being told, but he has almost no choice except to follow those orders. It’s a tough scenario, but he does his best to serve the side he believes is right, and his plea to his fellow brothers near the end of the episode felt really sincere. I just felt this should be highlighted, as it’s a minor, but still a well-handled bit of character work.

Overall, The Bad Batch continues its hot streak! Despite a developing formula, I’m still invested in the stories being told and the characters in them, and at the end of the day, that’s what matters. Sadly, there are only four episodes left, but with that ending of Crosshair looking to pursue his old squad, it seems that things might be leading up to an exciting conclusion. I hope Dave Filoni and the rest of the crew can deliver!