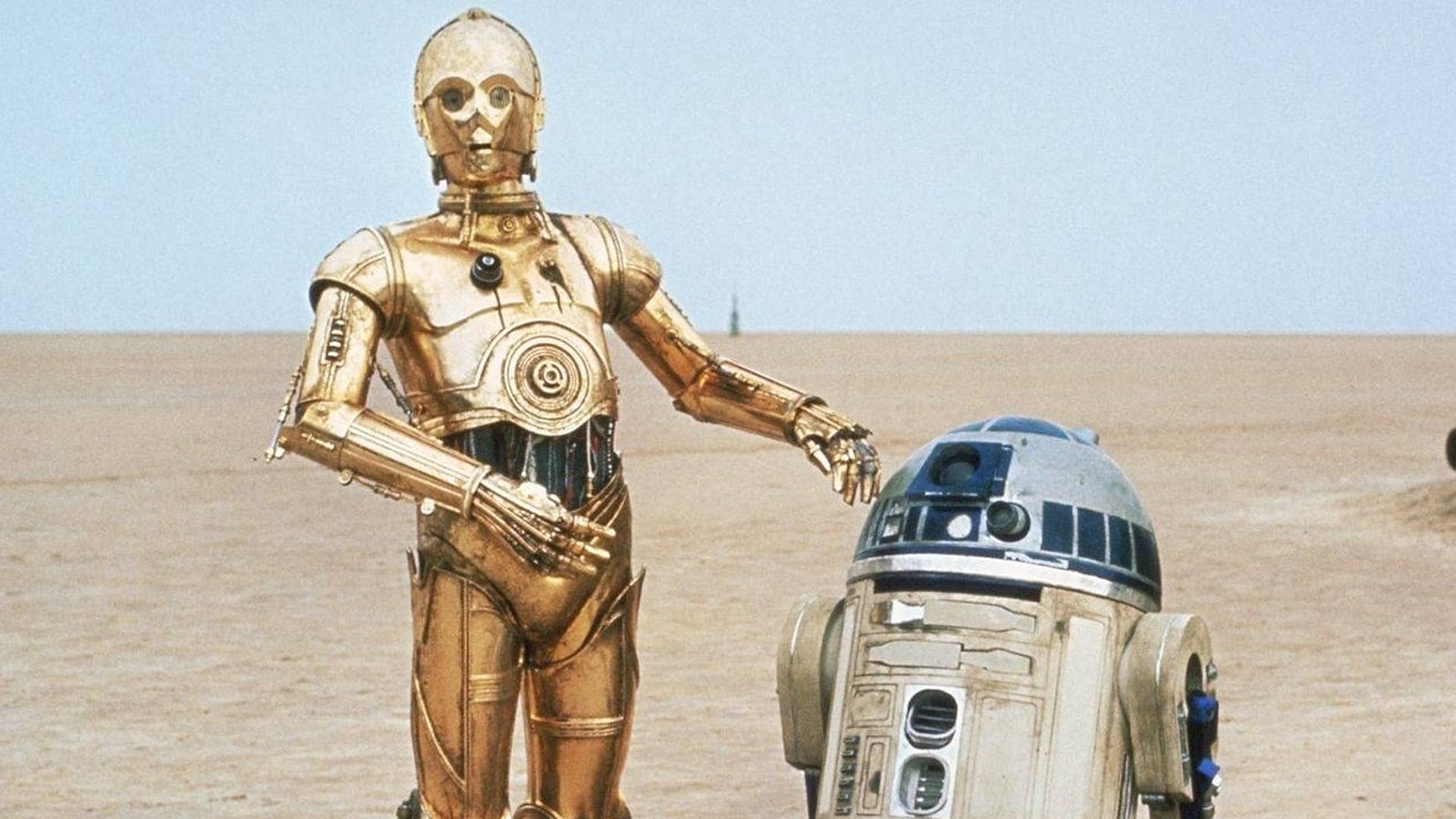 Obi-Wan Kenobi is one of the most eagerly anticipated Star Wars projects, mostly because it will see the return of Ewan McGregor’s fan-favorite Jedi Master.

The new Disney+ series, directed by Deborah Chow, is set 10 years after the events of Star Wars: Revenge of the Sith and will follow Obi-Wan Kenobi’s exploits in Tatooine while guarding a young Luke Skywalker. New reports indicate that the Jedi Master will not be restricted only to this sand-swept planet.

Lucasfilm has already confirmed the return of Hayden Christensen as Darth Vader, heavily implying another blood-sweat-infused lightsaber battle. Recently, a new rumor has indicated that Inquisitors will appear in the series, alluding that Vader’s presence in the story may be more than fans once thought.

Despite how dismal the chances look for Kenobi to survive the dark side’s constant attacks, it seems that the Jedi Master may not be alone in his endeavor to keep young Luke safe.

According to LRM Online, Star Wars‘ fan-favorite droids R2-D2 and C-3PO will make an appearance in Obi-Wan Kenobi. However, the source has indicated they are unsure of the extent of their roles and their impact on the series’ story.

Although these droid’s appearance may be nothing more than just a cameo, R2-D2 and C-3PO’s presence is a welcome sign of Lucasfilm’s commitment to healthy fan service.

Obi-Wan Kenobi is set to release sometime in mid-late 2022.