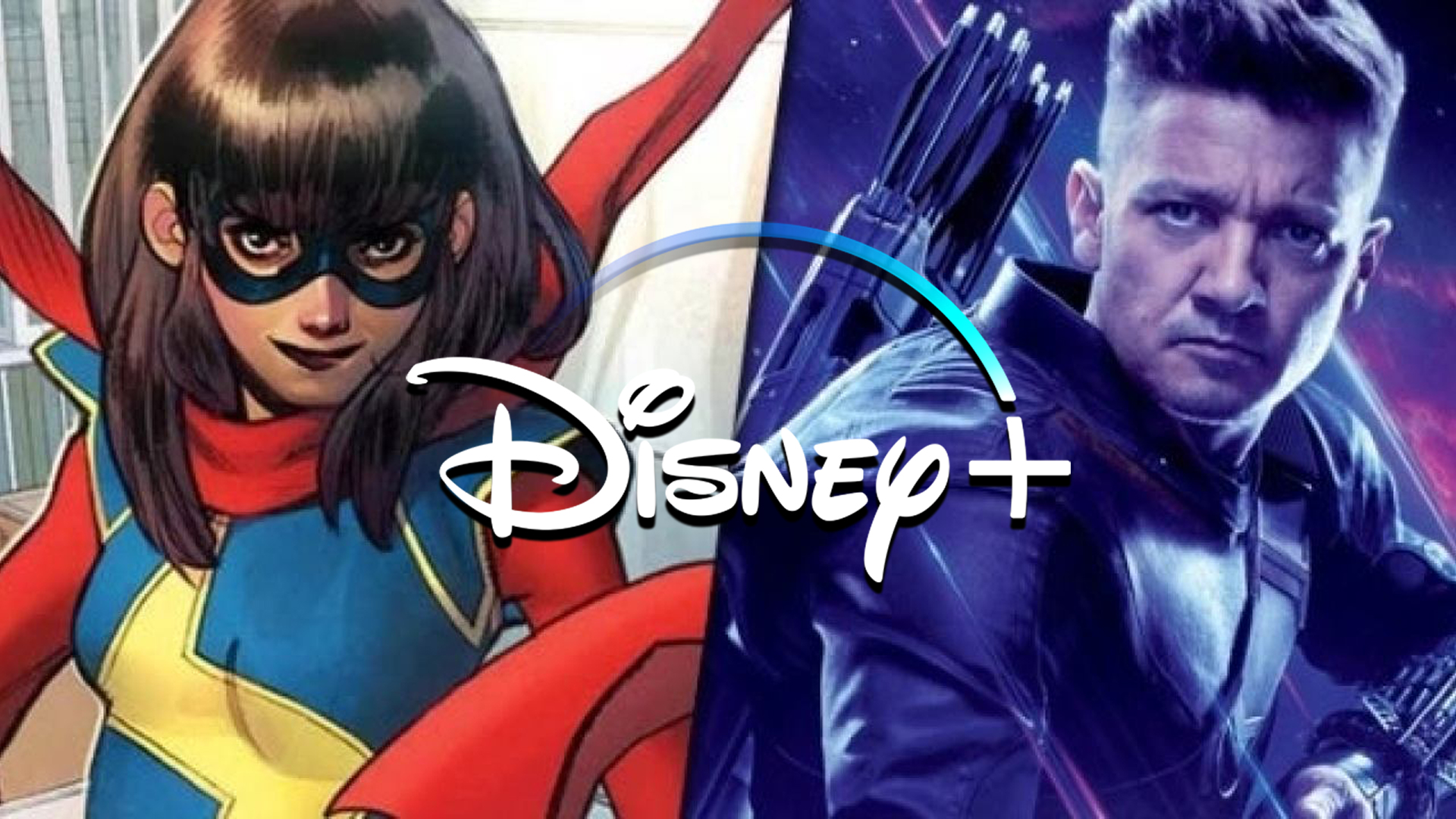 Marvel fans have enjoyed a great year, especially when contrasted to 2020. Not only have they received three Disney+ series, but Black Widow has also broken the box office in theaters. It’s almost as though the world of the MCU is entering uncharted territory that nobody expected.

With the most recent show, Loki, revealing an explosive newly-branching timeline that explores alternate realities, Marvel’s first animated show What If..? on Disney+ is set to reveal major events in past MCU films that are completely altered.

Next up on the Disney+ streaming schedule is Ms. Marvel and Hawkeye. Though no release date has been announced for these series, fans can now rest certain that they will not have to wait until 2022.

Ms. Marvel and Hawkeye are still planned to premiere in 2021, according to Marvel Studios Executive Victoria Alonso via Variety, who stated that a “few other shows” will premiere on Disney+ later this year. However, there were no precise dates specified.

Once these series are released, there will have been SIX Marvel Studios Disney+ shows released within just one year. Pretty incredible.

Marvel fans have A LOT to be grateful for! It’s bonkers just how much content that Marvel has planned to release compared to last year’s MCU drought. The MCU is forever changed — and we all have front-row seats as we watch it unfold.

The MCU’s Adaptation of ‘Blade’ Finds Its Director