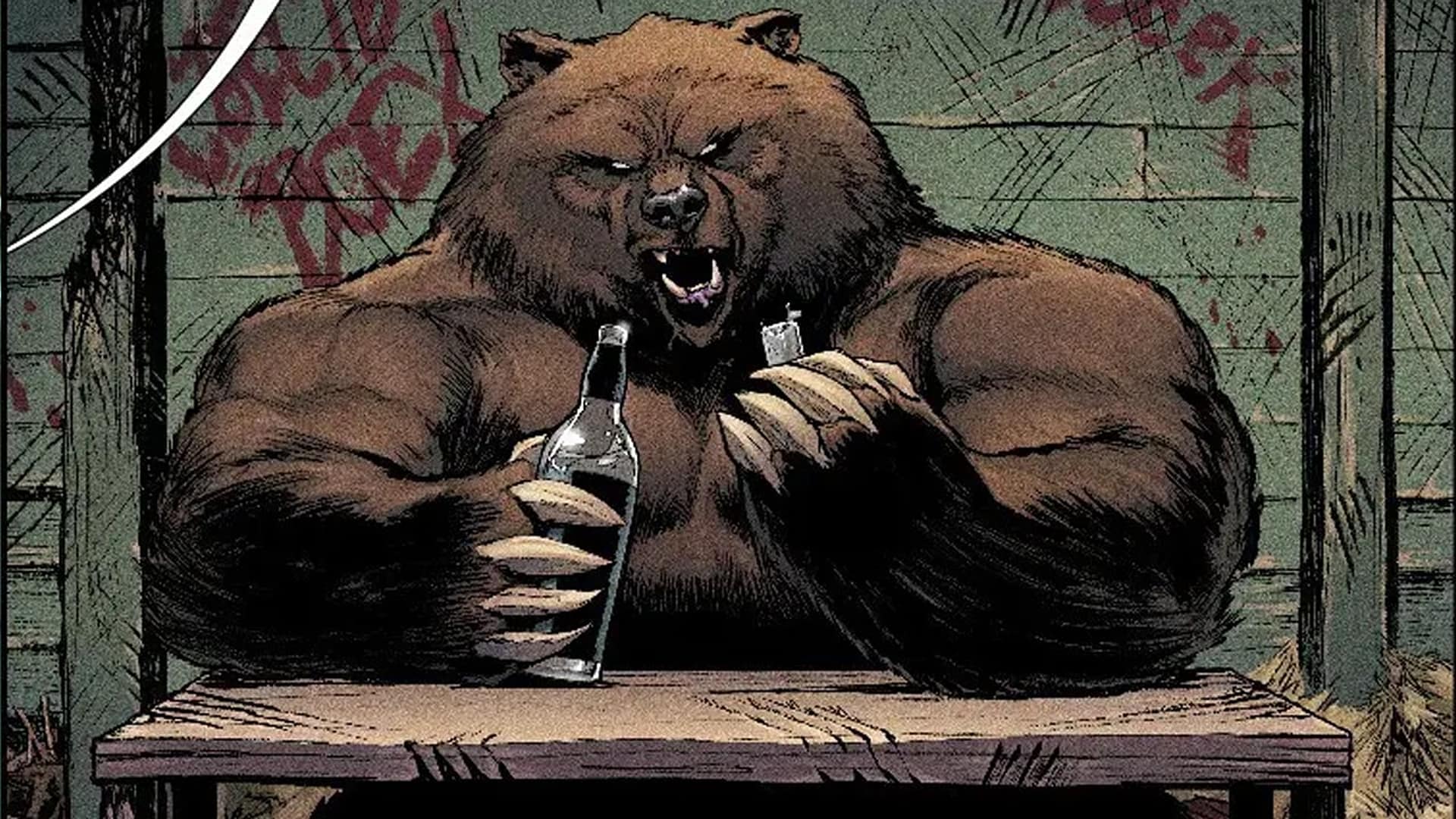 Since Olivier Richters joined the cast of Black Widow, fans have speculated who his character might be. The ongoing rumor is that he may be Ursa Major, a member of the classic Marvel Comics Russian Team known as The Winter Guard.

Unexpectedly, Olivier Richters, a.k.a. “The Dutch Giant,” has confirmed on his Instagram that he was indeed Marvel’s first mutant on-screen and is in fact the Winter Guardsman, Ursa Major!

What do you think of this reveal? What other mutants would you like to see debut in the MCU? Let us know in the comments below and or tag us on Twitter at @PlexReel!

Related Topics:Black WidowMarvelMCUNewsUrsa Major
Up Next