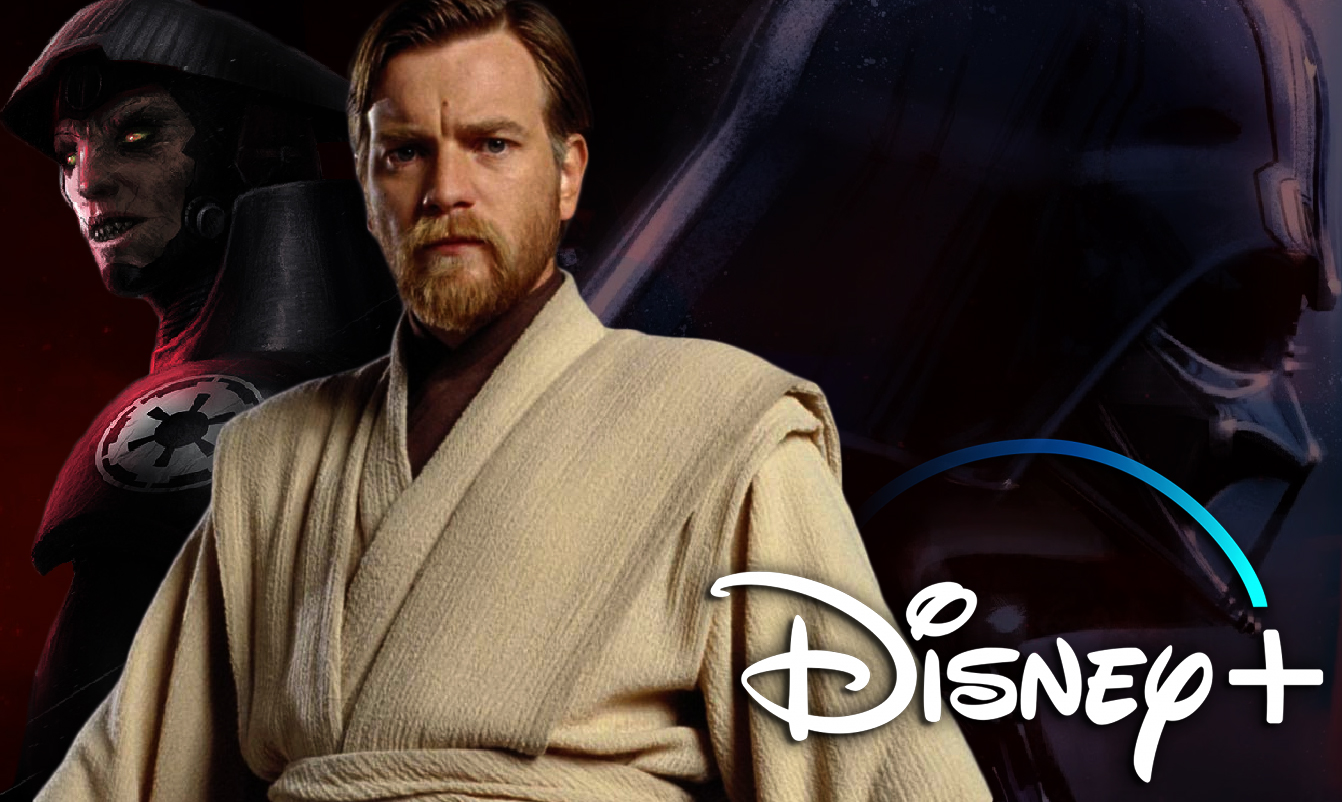 According to a report published by Cinelinx, young Princess Leia has been cast in the upcoming Obi-Wan Kenobi Disney+ series and will be played by Bird Box’s Vivien Lyra Blair. The article mentions that Leia will appear in a “big way,” being the catalyst of Obi-Wan adventure in the show.

“In fact, from what I’ve heard, the stuff dealing with Leia is pretty much the impetus for the whole show and what gets Obi-Wan (Ben) into another adventure.”

Cinelinx’s sources claim that Fast & Furious actor Sung Kang will be playing an Inquisitor in the series, more specifically, the Fifth Brother. The Fifth Brother has appeared in several Star Wars comics but is most known for his appearance in Star Wars Rebels. He was killed by Maul in the Season 2 finale, shortly before the duel between Ahsoka and Darth Vader on Malachor.

Recently, in an interview with Rotten Tomatoes, Kang mentioned that he witnessed several “pinch yourself” moments while on set:

“…to see one of the Star Wars characters, or Darth Vader character, or you know, one of the Jedis walking around.”

If Kang is playing the Fifth Brother, this makes sense since Vader oversees the Inquisitorius, and their primary role is to hunt down the remaining Jedi.

In addition, to the Fifth Brother, there will reportedly be more inquisitors in the show, including “another [that] we’ve seen before.” Based on our speculation, we think that the Seventh Sister would be the most likely candidate since she and the Fifth Brother were inseparable in Rebels.

Lastly, the report mentions that the show will feature flashbacks to the Clone Wars with an appearance from a “certain apprentice.” Although the apprentice wasn’t named, we would assume that they’re referring to fan-favorite Ahsoka Tano. If this is true, it will be interesting to see if Lucasfilm de-ages Rosario Dawson or uses another actress to play a younger version of the character.

The Obi-Wan Kenobi series began filming in April 2021 and is slated to release next year. Despite there being no official release date, we know that fans are eagerly awaiting the on-screen reunion between Christensen’s Darth Vader and McGregor’s Obi-Wan Kenobi.

What characters are you most excited to see in the Obi-Wan Kenobi series? Let us know in the comments below or tag us on Twitter at @PlexReel!